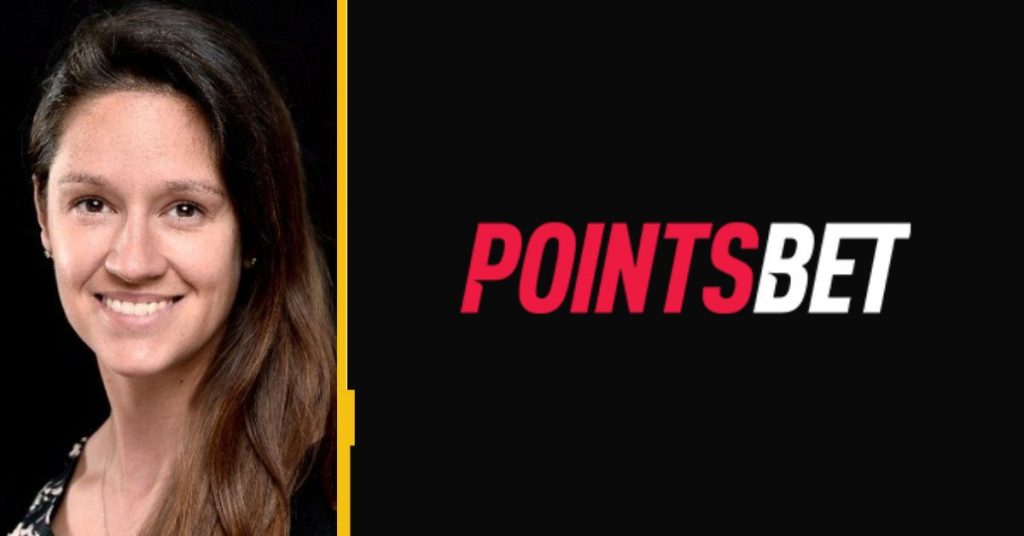 PointsBet has strengthened its US marketing department with the dual hire of Ansley O’Neal and Josh Powell.

O’Neal has joined PointsBet USA as VP of brand strategy and marketing after a seven-year spell with the International Olympic Committee, where she most recently held the role of manager of global partnerships.

During this time, she led the delivery of the largest ever Samsung athlete phone programme, overseeing the delivery of mobile devices to Olympic and Paralympic athletes at Tokyo 2020.

In her new role, O’Neal has been tasked with building the PointsBet USA brand strategy from the ground up and she will have overall responsibility for its implementation.

O’Neal – who also boasts a master’s degree in global business from the Georgia Institute of Technology – will report into PointsBet USA CMO Kyle Christensen.

PointsBet USA CMO Kyle Christensen: “In an industry that’s marked by outsized promos and ad blitzes, PointsBet is aiming to deviate away from this norm and leverage marketing tactics that work to enhance live sports for fans and bettors.”

Christensen said: “In an industry that’s marked by outsized promos and ad blitzes, PointsBet is aiming to deviate away from this norm and leverage marketing tactics that work to enhance live sports for fans and bettors while maximising on the current sports betting boom in the states.”

O’Neal will oversee a marketing department that includes fellow new hire Powell, who has taken over the director of brand marketing role.

Powell enjoyed a six-year spell with Paddy Power Betfair between 2012 and 2018, rising through the ranks to become the operator’s head of international brand engagement.

During this time, he managed partnerships with some of the biggest brands in professional sport, including football clubs such as Arsenal, Barcelona and Real Madrid.

“We’re thrilled to have Ansley and Josh onboard and tap into their expertise of the industry as we work to further cultivate our brand in the US market,” added Christensen.

PointsBet’s most recent trading update showed the US market provided the majority of overall quarterly betting handle at the Australian operator for the very first time.