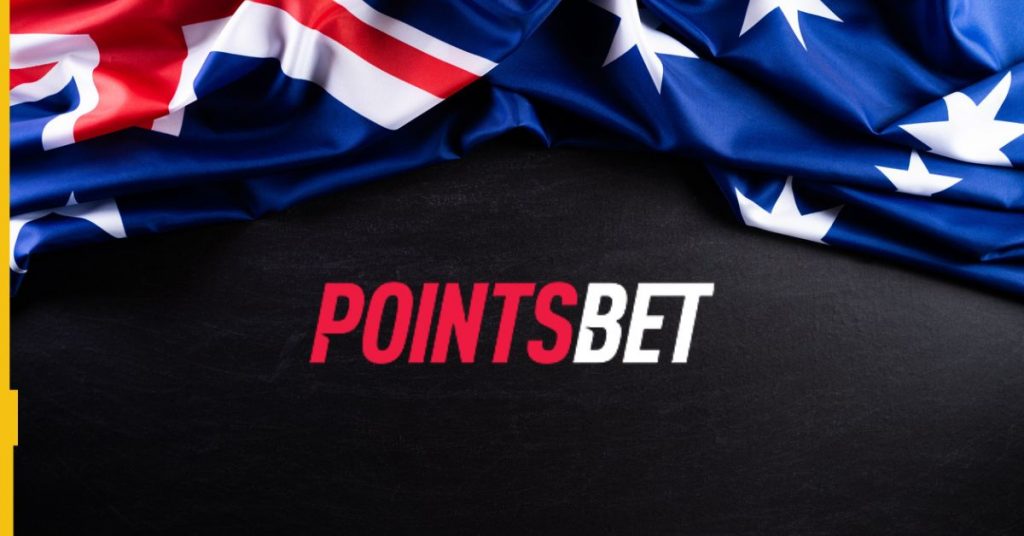 PointsBet US has promoted SVP of strategy and operations Jake Williams to the role of chief operating officer (COO) with immediate effect.

Williams took over the role – his first C-suite position – this month (August 2022), after initially joining the ASX-listed operator in June of 2021.

Williams has worked primarily with the operator’s US business while based in New York, reporting into PointsBet US CEO Johnny Aitken.

In its latest reporting quarter, PointsBet recorded US revenue of $21.4m, representing an annual rise of 72%. More than three quarters of US revenue was driven by sportsbook. 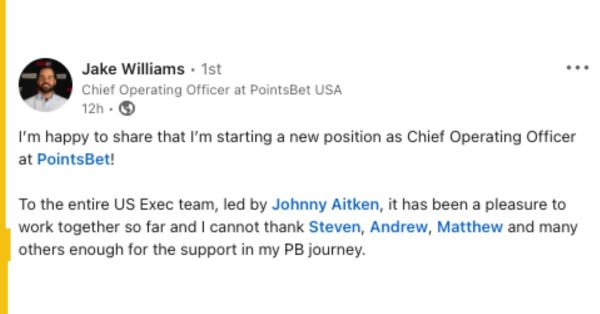 Williams, who has a professional background in both law and finance, also boasts prior industry experience at New York-listed data supplier Sportradar.

He spent more than five years with the company between 2015 and 2021, culminating in an executive role as VP of legal and regulatory affairs.

He hosted the show until May of this year, at which time he handed the reins over to Smarkets founder and CEO Jason Trost in order to focus on his career at PointsBet.