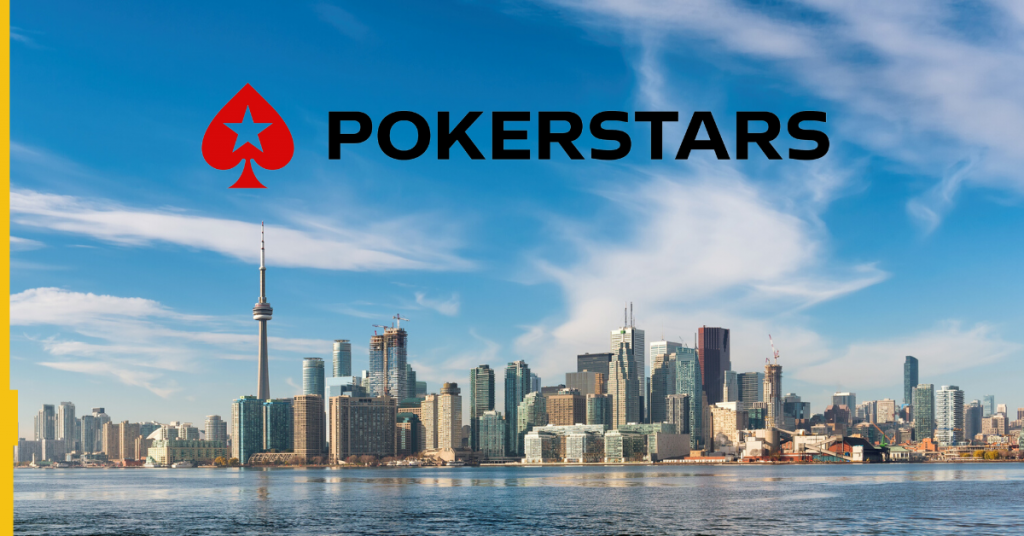 Flutter Entertainment-owned PokerStars has launched a regulated offering of its poker, casino and sports products in Ontario’s legalised iGaming market.

The launch comes after the brand was granted a full registration to operate in the province by the Alcohol and Gaming Commission of Ontario (AGCO) and signed an operating agreement with iGaming Ontario, the AGCO subsidiary dealing with online gambling.

“Ontario’s online gambling market is going through a stage of huge growth following its opening in early April, so being able to launch the full range of PokerStars products as a registered operator in the province is an enormous achievement,” said Dan Taylor, CEO of Flutter International.

“I’d like to thank all those involved in helping to make PokerStars’ range of safe and trusted products available to players in Ontario and for their contribution towards our ongoing strategy of growing our business in regulated markets.”

Ontario launched its legalised online sports betting and iGaming market to much fanfare on 4 April this year.

Flutter International CEO Dan Taylor: “Ontario’s online gambling market is going through a stage of huge growth following its opening in early April, so being able to launch the full range of PokerStars products as a registered operator in the province is an enormous achievement.”

With a population of around 15 million, it is Canada’s largest province and therefore has the potential to be extremely lucrative for gaming businesses. Indeed, in terms of North American markets, only Texas, California, Florida and New York boast larger populations than Ontario.

Shortly after the market’s launch, Toronto-based TheScore Bet began to emerge as a clear market leader, accounting for some 50% of mobile app downloads in the market’s first two weeks.

The AGCO has been quick to show its teeth following the market’s launch, as BetMGM and PointsBet were struck with financial penalties just a month after going live.

Both operators were found to be in breach of marketing standards which prohibit broad public advertising of bonuses and other inducements to gamble. BetMGM was ordered to pay C$48,000 while PointsBet was instructed to pay a further C$30,000.