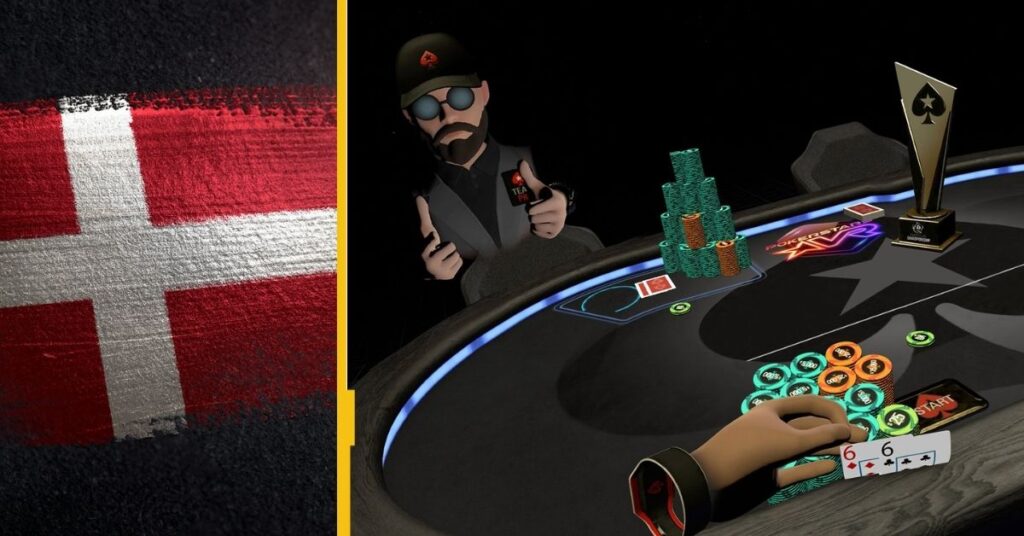 The Danish Gambling Authority (Spillemyndigheden) has rebuked PokerStars for breaking the rules on know your customer (KYC) and anti-money laundering (AML) regulation.

The warning was issued on 10 February 2022 to Reel Denmark Limited, which powers four PokerStars’ iGaming and sports betting domains in the country, including pokerstars.dk.

Spillemyndigheden said Reel allowed a player to deposit DKK2.4m (€322,500) to his account in 2019 and 2020 without sufficient knowledge of whether those funds came from criminal proceeds.

Reel only requested data from the player in the summer of 2021 after his account was spot checked by the regulator for responsible gambling and AML protocols.

Reel decided the player’s salary was proof of affordability despite the fact he had deposited more than he would receive after taxes had been deducted from his pay packet.

“Reel should have further investigated the player’s circumstances, since the data on income and employment was not sufficient to disprove a suspicion of money laundering,” said the regulator. “Consequently, Reel have breached the rules on the obligation to investigate.”

Spillemyndigheden said Reel should have reported the matter to the Danish Money Laundering Secretariat immediately, instead of on 18 January 2022, almost two years after initial suspicions were aroused.

The reprimand does not mean Reel is under any obligation to act as it has already introduced new business procedures for KYC, according to the regulator.