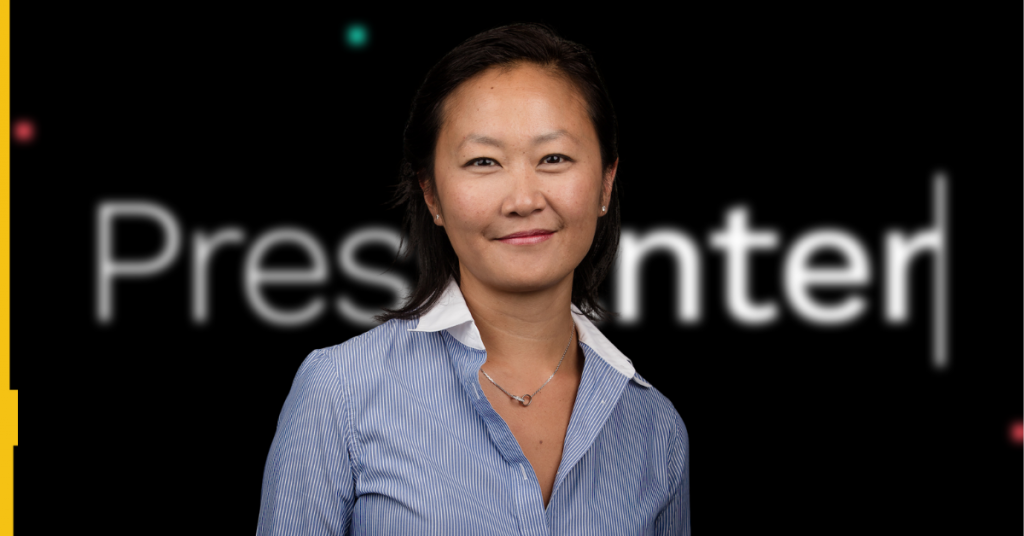 Prior to LeoVegas, she spent three and a half years as Kindred Group’s legal counsel for the Nordics, after spending nine years as a solicitor with the Davis & Co law firm.

PressEnter said Thagaard is a highly accomplished lawyer, who in her new role as CLO will focus on extending and further developing the operator’s legal team, in order to drive and support the continued growth of the group.

Commenting on her appointment, she said: “I am very excited to be joining PressEnter at such an exciting stage of its development and I am looking forward to building a team to help the business navigate the ever changing legal and regulatory landscape in the worldwide iGaming industry.”

PressEnter Group CEO Lahcene Merzoug added: “We have established a reputation as being an employer of choice and Terese will play an integral role in this next phase of our growth.

Terese Thagaard: “I am very excited to be joining PressEnter at such an exciting stage of its development and I am looking forward to building a team to help the business navigate the ever changing legal and regulatory landscape in the worldwide iGaming industry.”

“Her vast knowledge and expertise will help us to recruit, develop and train the next legal stars within our quick paced industry and make sure PressEnter has the best legal representation in-house whilst also creating opportunities for young lawyers as they join our team.

“We are privileged to have Terese join us on this journey and on behalf of the PressEnter Group I would like to officially welcome her to the team.”

PressEnter has made a series of high-profile hires this year to create an all-star team. In January, the business hired former Betsson MD for Spain David Plumi to spearhead its strategy in both Spain and Latam.

In June, Kindred veteran Nicolas Renaux was appointed to the role of head of strategy and business development, before another Betsson alum, former head of compliance Daniela Speranza, joined the operator as director of compliance in July.