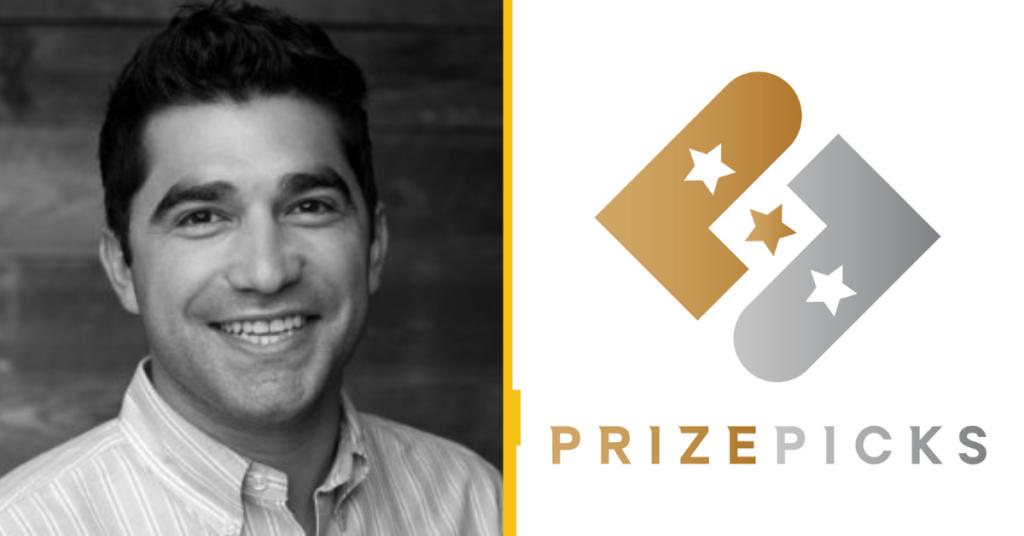 Chris Stango has joined the business as VP of product having previously fulfilled the same role at digital media company Barstool Sports. He will primarily be responsible for establishing the PrizePicks’ product roadmap, executing its product vision and improving business performance across all departments.

Meanwhile Josh Slaff, former VP at Morgan Stanley’s Global Financial Crimes Group, was recruited as VP of compliance and fraud. The company said Slaff will be tasked with safeguarding the business and its users and ensuring its products are offered in compliance with legal and regulatory requirements.

Finally, Josh Kirchner has joined the PrizePicks team as VP of legal and government affairs from Atlanta-based law firm Morris, Manning & Martin, where he provided comprehensive legal advice to businesses specialising in the gaming and cannabis sectors.

Prior to his experience with the firm, Kirchner had worked in the Sands Rewards Club strategy and promotion division for Sands China in Macau. His role at PrizePicks will see him serve as the firm’s lead in-house counsel, heading up all of its regulatory, licensing and government affairs efforts with a particular emphasis on expansion into new states.

“Infusing our organisation with top talent, both from within our industry and also in adjacent business lines, is a top priority for an emerging operator,” said PrizePicks CEO Adam Wexler.

“Our needs are changing every day as our business, and our industry, becomes larger and more complex. We’ll lean on all three of these individuals to tackle new challenges and opportunities.”

Stango added: “I was impressed by the tech and the buy-in from the entire organisation to let data drive our decisions, which will allow for the scalability necessary for the incredible growth opportunities in front of us.”

PrizePicks celebrated the new hires, which took place in late 2021, alongside an announcement that the business has onboarded more than 300,000 new members to its platform throughout last year, helping to grow its gaming handle nearly tenfold annually.

The business said it had paid out more than $130m in winnings on more than eight million entries, while setting both week-over-week and month-over-month records for member engagement and retention rates to end the year.

The PrizePicks platform is now available in 29 US states, representing more than two-thirds of the nation’s adult population, while the company’s employee base has also more than doubled to more than 100 employees over the last year.