Q&A: Phenix’s Jed Corenthal on the future of sportsbook streaming and content 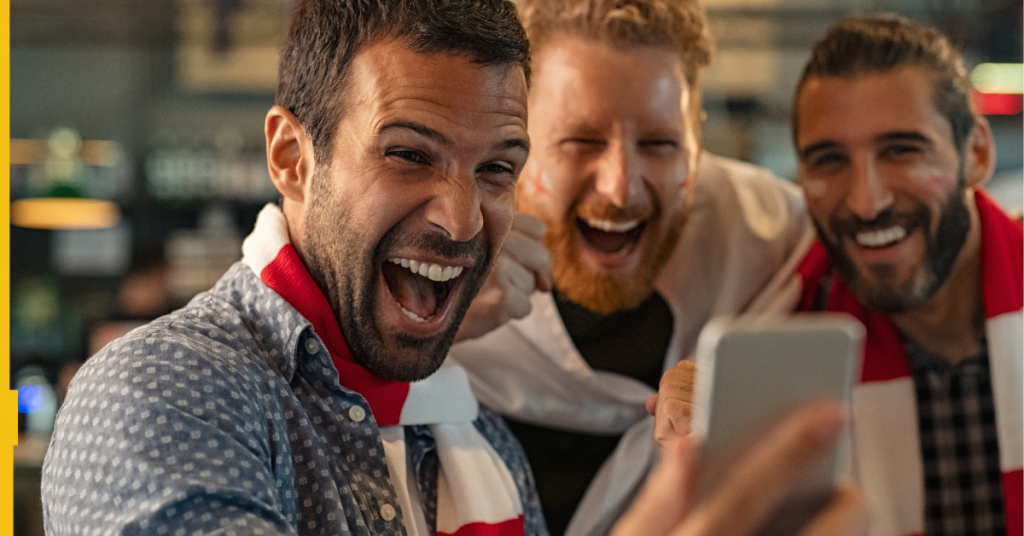 Phenix, one of the world’s leading tech platforms for synchronized video streams and latency reduction, is increasing its work with regulated sportsbooks and the sports betting industry at large both in the US and across the globe. As sportsbooks increase their live, in-play and “micro” betting options, Phenix is working to better integrate live sporting events, streaming platforms and operators.

Phenix Chief Marketing Officer Jed Corenthal spoke with iGaming Next’s Ryan Butler about his company, its role in the sports betting ecosystem and why content will play a major role for US sportsbooks in the years to come.

Ryan Butler: What is the goal with your company and real-time streaming technology as it pertains to sports betting?

Jed Corenthal:  “What we’re trying to do is flip the switch from what has traditionally been a bet-and-watch-experience, meaning you’re on the sportsbook, you see the odds from the data and you bet. And then you’re kind of forced to go watch the game somewhere else, whether it be on your full-screen television, or mobile or laptop or whatnot, while you have your sportsbook open, so you have to kind of bet and then sit and watch the game. We’re trying to flip that and make it so that in the same application, the same sportsbook, you can watch and bet the game at the same time.”

RB: Practically, what does that look like and why is it so important for the next wave of sports betting innovations, including in-play and micro betting?

“And this is what we do in the UK and Ireland with about 40 or 50 sportsbooks, with horse racing and with greyhound racing with some of our clients. We also stream a number of eSports titles like Counter Strike and some of the other big ones. So we’re already creating that experience overseas. You cannot bet on the things that you really want to bet otherwise; you can’t bet on every pitch in a baseball game, or every play in a football game if your stream is two, three, five or 10 seconds behind.”

RB: Besides technological developments, what will it take to get to that point where sportsbooks fully integrate live streaming of sports with lag-free sports betting?

JC: “A couple of things have to happen. One is we have to get to probably about 10 or so more states (with legal sports betting). We’re right now around 30 operational plus Washington D.C., and another five or so that have passed sports betting laws but aren’t quite an operation yet. I think five or seven or eight additional states have legislation on the books. So if all those pass, then, in a year, maybe two at the most, then there will be 40 to 45 states.”

“And then you’re talking about a national business. You don’t have to be so regional in your marketing and your promotion, you basically have a national market, once you’re above 40 to 45 states, you’re reaching 200-plus-million adults, so you’re national. That’s one thing that has to happen.”

“And the other thing in the US is that more and more sportsbooks will have to start to acquire video content. Obviously, the rights are not cheap. So they’re going to have to commit to dollars by doing that. But once sports betting becomes a little bit more national, and they have to perhaps not spend quite as much on the marketing and the promotion, then they can focus more on actually the product and making their experience even better.”

“Then, online content will become a big part of that. And a big way to differentiate themselves. If you look at Hulu, Amazon Prime and Netflix, there are pretty much the same technology. It’s content that differentiates them. So we believe that that’s going to happen in the sportsbooks, as well as starting to acquire through video. But it’s still early days in terms of that.”

RB: So, as promotional spending goes down, you see the ability for sportsbooks to adapt and integrate this new technology as a major differentiating factor?

JC: “100%. I mean, they’re going to need a way to stand out or they’re just a numbers game. I mean, yes, they all have slightly different odds. And that is one way. But if you look at the UK, most people have at least two, three, in some cases four or more sportsbooks that they subscribe to and they bet on. It’s very rare for someone to have just one. In this country, we’re starting to see that already. People have two, three, four, five sportsbooks, depending on where they are.”

“And, again, once things become national, and most of the sportsbooks are available in most markets, that type of regionalized, localized marketing spend won’t have to be as substantial. They’re always going to have to market ways to differentiate themselves, but the current strategy of giving away money and trying to attract the new customer may begin to slow down a little bit. Instead, they can focus on ‘how do we differentiate ourselves?’ Because your content is going to do that.”

“Then they can consider their user interface and how to improve that and continue to make the bettor feel special. We feel our technology is going to be a big part of that because now you’re going to be able to deliver real-time streaming. So you’re going to get the amount of handle, like what we saw that the sportsbooks took in the UK, will continue to grow. We’re talking about significantly more money being taken in, and there are more bets being made, just simply because there will be more options.”