Q&A: Playmaker president on how to capture the attention of Gen-Z sports fans 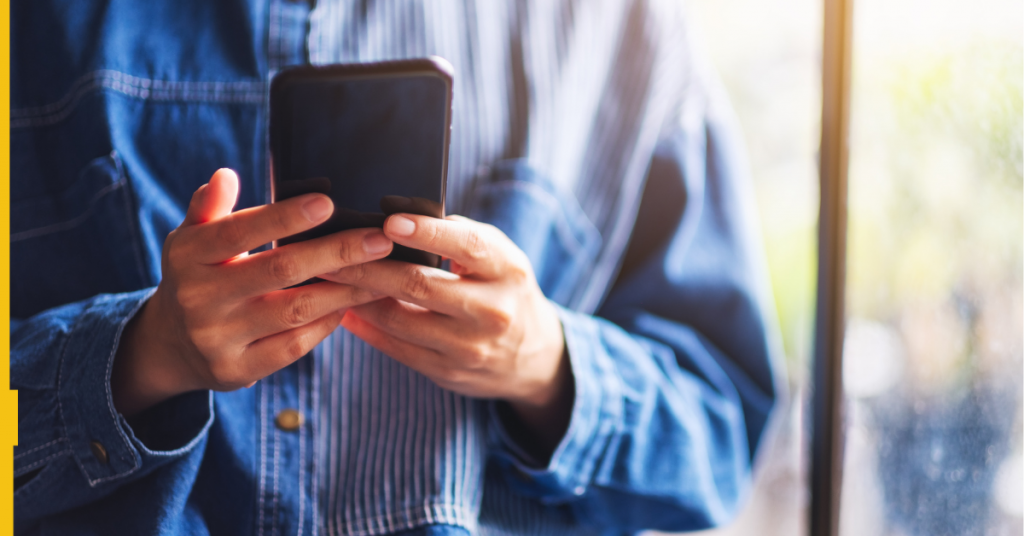 As legal sportsbooks expand across the US, a wave of sports betting content companies have followed. While most focus on tips and picks, Playmaker has tried to attract bettors through different means.

President and Chief Revenue Officer David Woodley spoke with iGaming NEXT about his company’s plans in the sports betting space, how content can drive engagement and how Playmaker has attracted millions of Gen-Z followers.

Ryan Butler: Give us a brief overview of your company

David Woodley: Playmaker at its core is a media company aimed toward, we say Gen-Z, or specifically the 18 to 29-year-old audience. A few years ago we started out as a merchandise company, and then about a year-and-a-half ago, transformed into a media company because we had a very strong following of around 14 million-plus social media followers.

We also have an athlete management business as well, where we do marketing deals for about 50 athletes. That includes ex-NBA guys like Tracy McGrady, Nate Robinson and Mario Chalmers, plus current NFL guys like Xavien Howard, Corey Clement and others. We’re all over the place.

RB: What do you envision as your role in the sports betting space?

DW: I saw this space in the betting content area where I didn’t think a lot of people were playing it. I think, for us, we’re trying to hit top-of-funnel bettors, either new bettors or casual bettors, definitely on the younger side of things, where they haven’t been betting and maybe they haven’t yet been exposed to the legal market.

The idea was then that we didn’t want to just make picks. We also didn’t want to have two people on video just talking about who to pick and who not to pick. I think there’s a lot of that already out there. And we’re not experts in it. So we really wanted to take the other approach.

Sports betting can be fun. it can add value to the viewing experience. Will you make money doing it? Probably not. But there’s nothing wrong with that. So with everything we do, we want it to be entertaining and informative. Sports betting can add value to an experience, it can give you a reason to watch a game or sport that maybe you wouldn’t be interested in before, and then adds more stakes to it.

RB: How does an online content-focused company like yours take followers and make them valuable to sportsbooks?

And fortunately for us, we’ve worked with enough sportsbooks that have proven that as well. So for us, it’s ‘yeah, we’ll bring you first-time depositors.’ But we’re also going to help you raise a lot of awareness, we’re going to help your brand perception in the market. And, when we bring you a bettor, you’ll retain them. They’ll stick around.

RB: Many companies, sportsbooks or otherwise, publicly say they struggle with attracting ‘Gen-Z’ customers. How are you able to be successful?

DW: It’s funny, because everyone thinks everyone’s ‘oh, my gosh, Gen Z, the younger kids, they don’t have any attention span. I think every older generation has always had that about the new generation. But I always counter. This generation will go and watch Ninja or one of these other streamers for six hours a day on Twitch. And you’re telling me that’s not an attention span? That’s an intention span. They don’t have any time for crap. And they sniff it out within three seconds.

For example, on Snapchat if you hold their attention for more than two seconds, you are successful. They will sit there and watch a three-minute-long video. TikTok, same thing. It’s about getting them quick. And at the end, they’ll stick around.

It’s also about creating engaging content, it’s going with trends that work and trying things and if it doesn’t work, fine, we’re going to move on, we’re going to do the next thing. And again, we have had a lot of content that has bombed, but we lean into the stuff that doesn’t bomb and then go on from there.

So I don’t I don’t know if that’s like the secret sauce. But I think it’s just having people that mimic your target audience creating content and giving them the creative freedom to do it without having to go through like six chains of people, and the person that makes the decision is like so far outside the demographic that it doesn’t make sense anyways.

RB: How would you summarize your overall company strategy?

DW: The bottom line is to deliver the best stuff that we know how to do. We don’t try to be everything to everybody. And then, do it well so they’ll come to us, they get fun betting content, they get a little advice here and there on best practices and ideally, they stick with us forever on their betting journey, even when they go find someone else to do deeper dives.