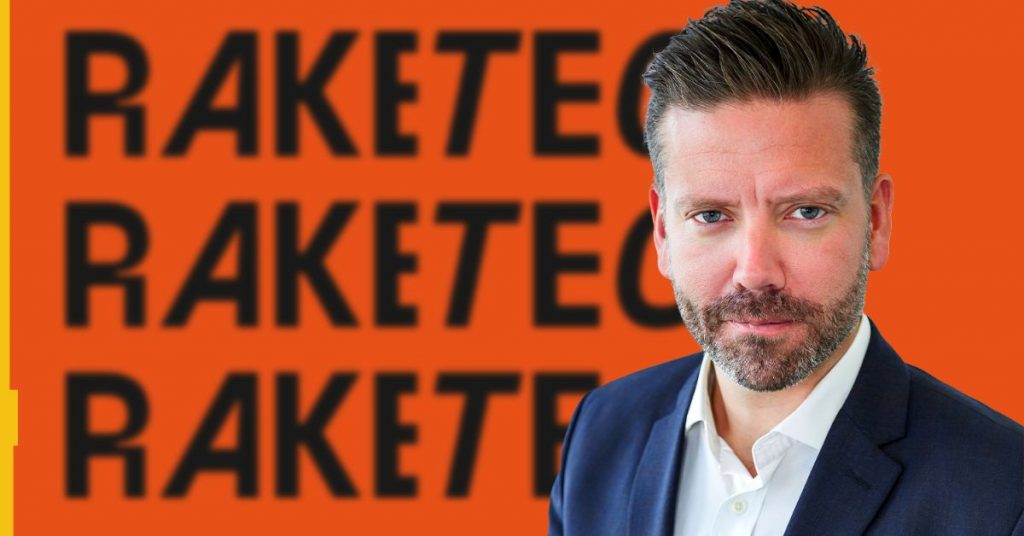 Organic growth declined by 4% during the reporting period however, due to changing regulations in the Finnish market and the group’s Network brand no longer being offered in either Germany or the Netherlands.

Q2 revenue also fell by 11.1% sequentially from Q1, in part due to seasonality and a lack of major sporting fixtures in the US.

“Considering these factors and that Q2 of last year included both a digitalisation boost due to Covid and the UEFA Euros, I am therefore very happy with our Q2 performance of this year,” said Raketech CEO Oskar Mühlbach.

“It gives me confidence to see that our assets are holding up strong despite such tough comparison numbers and a generally negative reported Q2 iGaming sentiment.”

The Nordics remains Raketech’s largest operating market, generating 46.6% of overall Q2 revenue at €5.3m despite an annual decline of 1.3%.

Rest of World is the affiliate’s second largest territory, accounting for 35.4% of total at €4m, while revenue from the Rest of Europe made up the remaining 6% at €682,000.

Casino was the dominant vertical for Raketech during the period, generating €7.8m in revenue or 68.7% of overall Q2 revenue.

Adjusted EBITDA for Q2 came in at €4m, representing a 16.6% climb year-on-year, corresponding to a margin of 35% despite seasonality effects in the US.

Raketech assets benefitted from a Google core update during the reporting period, while the company has extended its revolving credit facility of €15m up until September 2023.

“During the quarter, Google rolled out one of their “core updates” that affected us in a positive direction, which is an additional testament that we are doing things right,” said Mühlbach.

“It is worth mentioning in this context that several of our flagship assets in the, for us so important Swedish market, experienced increased organic visibility,” he added.

Raketech CEO Oskar Mühlbach: “Raketech is in a position where we are, not immune perhaps, but very resilient against sudden changes in the world around us.”

After the reporting period, revenue in July has so far amounted to €3.9m.

The firm has reiterated its full-year 2022 guidance of revenue between €50m and €55m and is expecting a stronger H2 due to the start of the NFL season and the FIFA World Cup.

“Raketech is in a position where we are, not immune perhaps, but very resilient against sudden changes in the world around us,” said Mühlbach, referencing the macro environment.

“And not only are we resilient, but we are also well positioned for growth with regards to products, markets and different revenue streams in the ever changing and growing global iGaming industry,” he added.