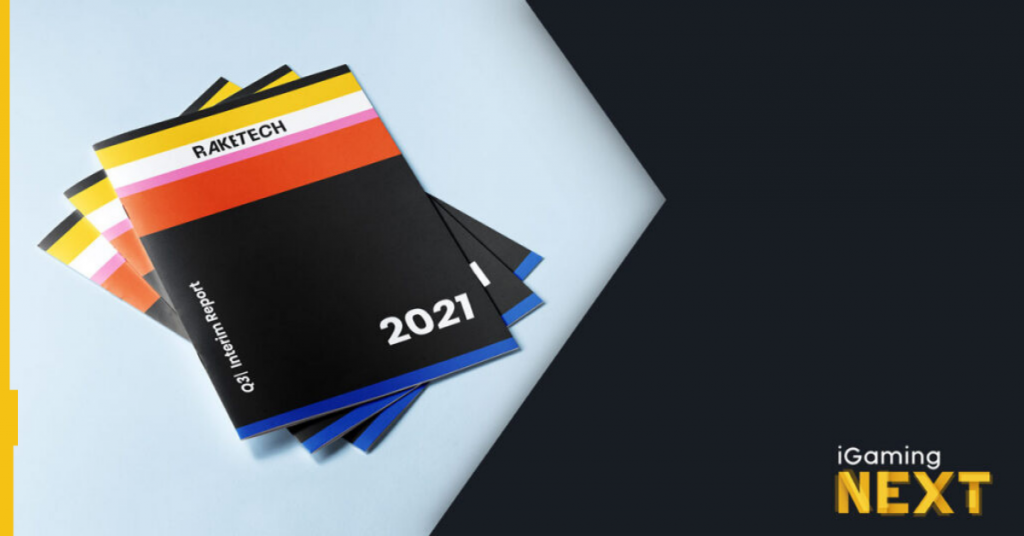 The nomination committee of affiliate group Raketech has proposed Clare Boynton and Pierre Cadena be elected as new members of its board of directors.

Boynton brings experience across a number of industries to Raketech, the firm said, having worked with some of the world’s biggest global brands including Unilever, KFC and Amazon, as well as highly regulated businesses such as RSA Insurance.

Boynton currently works as an independent finance director and CFO, supporting a portfolio of early-stage businesses to plan and fund their growth and build out their finance teams.

In addition to being elected to the board of Raketech, Boynton will be proposed as chair of the company’s audit committee.

Cadena is an LA-based US citizen with experience across the iGaming and affiliate marketing industries, in addition to experience in M&A, which Raketech said will further strengthen the firm’s position, particularly in the US market.

Cadena is also a general partner of the SCCG Venture Fund, an alternative investment fund also focused on the gaming industry.

In addition to the two new members of Raketech’s board, existing chairman Ulrik Bengtsson is expected to remain in the position, alongside existing members Johan Svensson, Erik Skarp and Magnus Gottås.

Current board members Annika Billberg and Fredrik Svederman have declared that they will not stand for re-election.

If approved, the board reshuffle will take place at Raketech’s annual general meeting on 17 May 2022.

Earlier this year, Raketech revealed that acquisitions in the US market, including sports affiliate P&P Vegas Group and tipster portal provider ATS Consultants, had helped drive a 40% revenue increase in Q4 2021, to an all-time high of €11.8m.

Revenue was primarily driven by the casino vertical, which accounted for 77.9% of the firm’s income, but sports betting revenue saw growth of 149.5% year-on-year during the quarter.

The business said it expects the US to generate some 20% of its total revenue in Q2 2022.