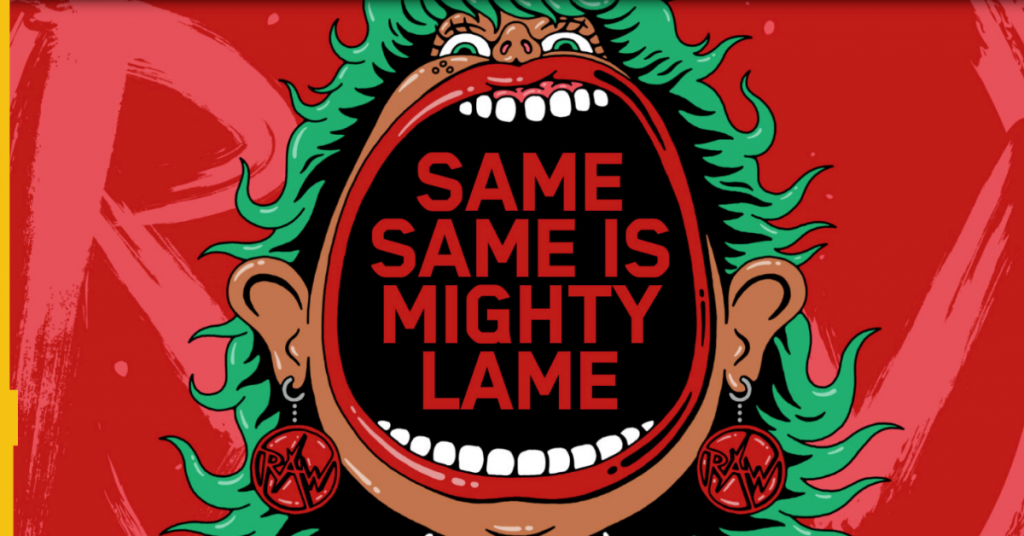 Slot development studio RAW iGaming has completed its first ever acquisition with the purchase of Leander Games.

Leander is another Malta-based slot development studio which also offers its own aggregation and distribution platform.

RAW said the acquisition will help power the rapid expansion of games featuring its proprietary SuperSlice engine across regulated markets, while introducing the new business area of aggregation to the firm.

RAW’s SuperSlice games will now be made available to Leander’s integrated customer base in 13 regulated markets across Europe and South America.

“This is an amazing opportunity to bring together our SuperSlice innovation with one of the best distribution platforms in the industry along with access to the studio that is known for great titles like Ave Caesar and Alibaba and the Forty Thieves,” said RAW iGaming CEO Tom Wood.

“After meeting with Leander management, we felt the immediate cultural connection, identified their deep skillset in platform and distribution, as well as the clear synergies we both bring in game development making RAW a new force to reckon with in content and game distribution.”

Leander Games CEO Steven Matsell said: “We look forward to being a part of RAW and supporting the fight against industry monotony.”

Steven Matsell, CEO of Leander Games, added: “We are very excited to become a part of the RAW family and start the next chapter in Leander by marrying RAW’s innovative vision with our market-leading platform as well as the integration of the game teams to deliver even more innovative, ground-breaking content.

“This strengthens our dedication to our customers and partners, offering new games and platform innovations which are sure to shake up the market. We look forward to being a part of RAW and supporting the fight against industry monotony. We welcome new operators and studios that are ready to join as well.”

RAW said that the acquisition marks the firm’s arrival as a major player and disruptor in the online gambling sector, and that it is now looking for additional M&A opportunities as it seeks to further cement its position in the market.

The firm’s executive team was subsequently bolstered by former Videoslots CTO Ricardo Ruiz, and GTECH and Paf veteran Henrik Fagerlund, who joined RAW as CTO and COO, respectively, in January.