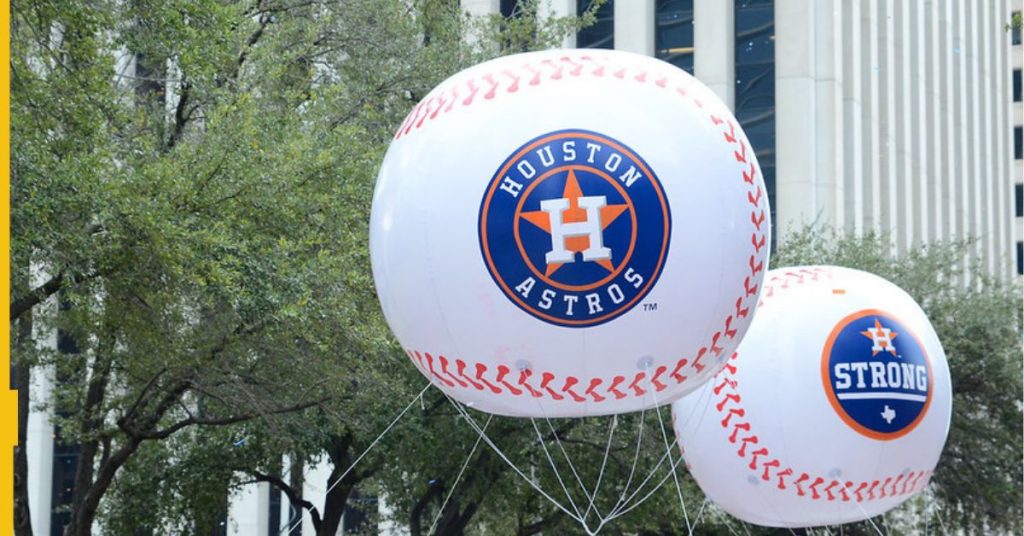 An American furniture store owner has claimed one of the largest payouts in betting history after winning $75m on the Houston Astros to win the World Series.

Jim McIngvale, known as “Mattress Mack”, placed a number of bets with six different sportsbooks, adding up to around $10m on the Astros victory, which earned him $75m when Houston closed out the championship with a win over the Philadelphia Phillies on Saturday (5 November).

“This last week has been especially… beyond words,” McIngvale tweeted.

He also shared a photo of himself with a suitcase full of cash.

Mattress Mack’s largest bet was a $3m wager on the Astros to win at 10-1 odds via the Caesars Sportsbook mobile app, which paid out $30m.

Ken Fuchs, head of sports for Caesars, said: “What can we say? We just wrote the biggest check in sports betting history to Mattress Mack for $30 million,” he said in a statement. “Would we do it all again? You bet.”

Fuchs also said Caesars would continue taking McIngvale’s bets, including on next year’s World Series, if he desires.

McIngvale’s other winning wagers reportedly included a $1m stake to win $12m from WynnBET, $2m to win $10.6m from Penn Entertainment’s Barstool Sportsbook and $2m to win $10m at the BetMGM book at Bellagio.

The businessman staked a further $1m to win a combined $6.3m from both Betfred and Kindred-owned Unibet.

Kindred said this was the largest sports payout in the group’s history. CEO Henrik Tjärnström commented: “We are happy to congratulate Jim McIngvale on his successful bet on the Houston Astros.

“As one of the largest online betting operators globally, we occasionally take on these bigger bets, and seen as a part of our overall sportsbook business it is a small exposure.”

McIngvale owns and operates the Gallery Furniture retail chain and is well known in Houston for his charitable work, turning his stores into shelters to help people displaced by severe weather events, such as Hurricane Harvey.

He made the huge wagers on a potential World Series title for the Astros to cover the costs of a promotional campaign he ran in conjunction with the World Series.

His store promised customers who bought $3,000 or more in furniture that they would get their money back if the Astros won the World Series.