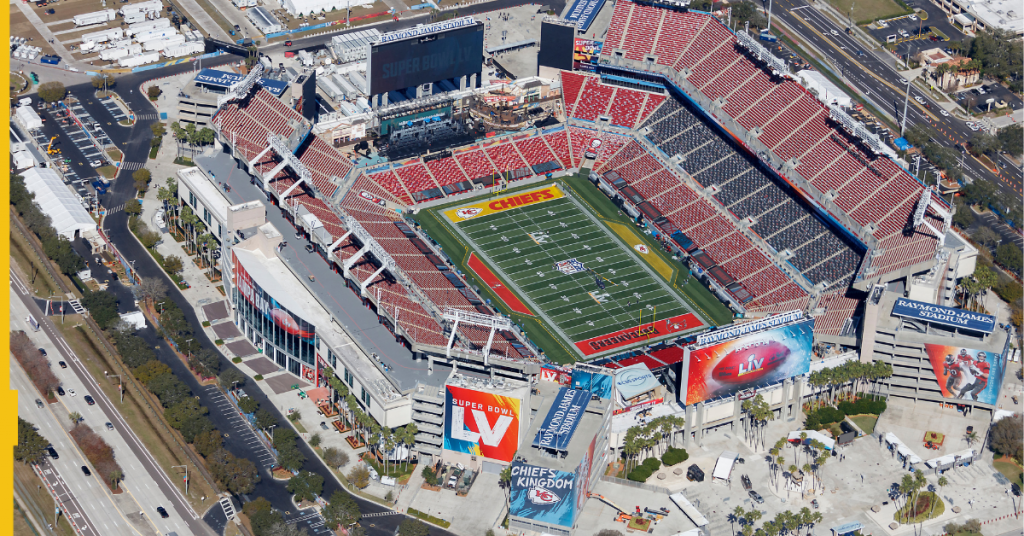 A record 46.6m American adults plan to bet on the upcoming NFL season, according to a new American Gaming Association report released Thursday.

The 46.6m bettors is a 3% year-over-year increase, according to the AGA report. That total represents 18% of the adult US population.

The AGA report indicates bettors are increasingly moving away from unregulated bookies and unlicensed offshore sites and toward regulated options. It found 89% of sports bettors in the past year say it’s “very” or “somewhat” important to bet with a legal, regulated sportsbook.

Since the Supreme Court struck down the federal wagering ban in May 2018, more than 30 states have opened at least one legal online or retail sportsbook. Today, more than half (132m) of American adults can legally wager in their home state, 18m more than this time last year.

Americans have legally wagered more than $50.4bn on sports in the first seven months of 2022, generating more than $809m in federal, state and local taxes, according to the AGA.

Massachusetts, Oho and Maryland, which are home to a combined five NFL teams, are all set to launch statewide mobile wagering before this upcoming season’s Super Bowl.

The Buffalo Bills and Tampa Bay Buccaneers at 9% apiece are the most popular picks to win Super Bowl LVII, according to the study, followed by the Los Angeles Rams and Kansas City Chiefs at 8% each and the Dallas Cowboys (7%).

The Super Bowl will be played in Arizona on Feb. 13, 2023, the first time it will be played in a state with legal statewide mobile sports betting. A BetMGM retail sportsbook is set to open adjacent to State Farm Stadium, the host stadium.

Just 13% of NFL bettors say they will use an unlicensed bookie, down two points from last year (15%) and five points from 2020 (18%). Bookie usage is 50% higher in states without legalized sports betting, according to the AGA.

Morning Consult sampled a national audience of 2,210 American adults regarding their betting plans on the upcoming NFL season. Bettors include those who expect to place a bet online, with a bookie, with a casino sportsbook, in a pool, squares or paid fantasy contest as well as casually with family or friends.

More than 80% of past-year sports bettors in the survey believe responsible gaming programs are “very” or “somewhat” effective and that the gaming industry is committed to encouraging responsible gaming as well as combatting problem gaming.

“Responsibility is an underpinning of regulated U.S. sports betting and a clear competitive advantage as we continue to build a sustainable marketplace,” Miller said in the release.