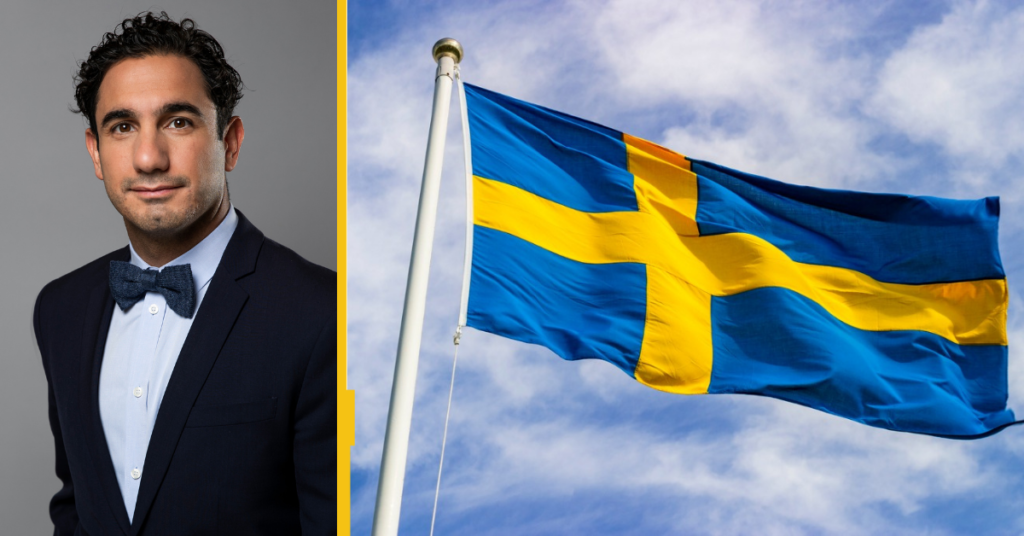 According to Minister for Social Security Ardalan Shekarabi, the government is keen to take measures to protect consumers online if restrictions to control the spread of Covid-19 are extended in the country beyond 31 January.

The Swedish government’s response to the pandemic was enhanced throughout December as cases of the Omicron variant of the virus began to spread rapidly across the nation.

This saw new restrictions placed upon passengers travelling to Sweden, as well as on the activities of those already in the country.

As for the gaming sector, Shekarabi said on Twitter today (4 January) that: “The risks in the gaming market require that we tighten consumer protection, not least to protect the most vulnerable consumers.”

He added that because the newly introduced measures may contribute to “a situation where the pandemic leads to people becoming more socially isolated, there is an increased risk for vulnerable consumers to end up in or intensify problem gambling.”

Sweden’s government has therefore proposed that new limits be placed on online casino play from 7 February until the end of June this year. The proposal is now out for consultation.

Swedish-licensed operators are no strangers to online casino restrictions implemented by Shekarabi and enforced by the Swedish Gambling Authority (SGA).

A controversial SEK5,000 weekly deposit limit for online casino players was first introduced on a temporary basis in the country’s iGaming sector in July 2020, following the onset of the pandemic.

The end-date for those measures was subsequently postponed on multiple occasions before restrictions were eventually lifted on 14 November 2021.

The new proposals will see the deposit limit reduced by SEK1,000 from the original restrictions. Just as before, players must specify a time limit for games at online casinos and slot machines and bonuses will be capped at SEK 100.

He believes the government must show that casino play has increased significantly before implementing measures to reduce it.

“Before the deposit limits, you played with one or two gaming companies, but after the introduction of the limits, we have seen a sharp increase in the number of gaming companies per individual player,” Hoffstedt said.

“Thus, the statutory duty of care, which aims for the gaming company to acquire an overall picture of gaming behaviour and offer support to risk players, is lost.

“When gambling becomes as fragmented as it becomes with deposit limits, no individual gaming company can capture risky gaming behaviour, and thus a cornerstone of Swedish consumer protection in the gaming law is lost,” he added.