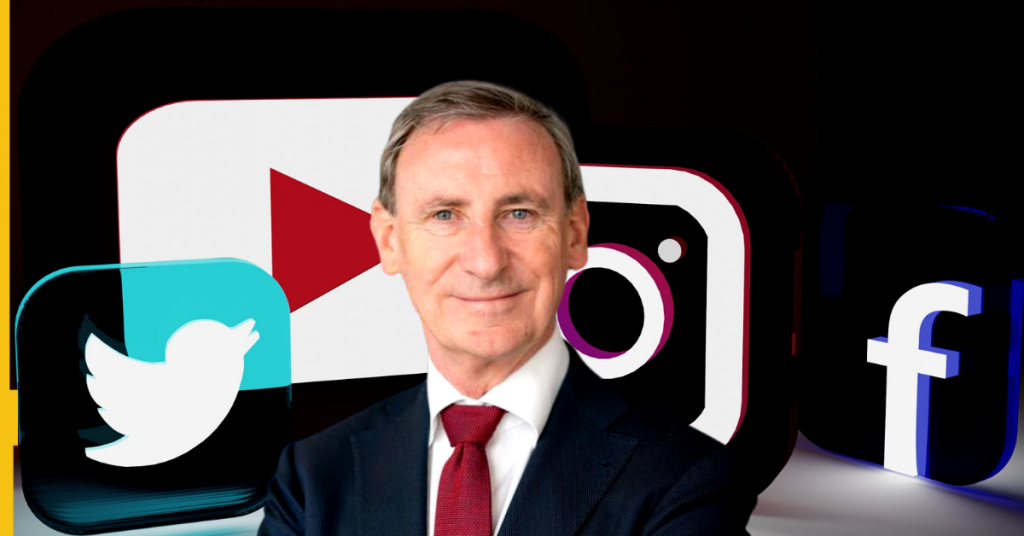 Netherlands Gaming Authority chairman René Jansen has ordered further investigation of gambling advertising in the country after pointing out perceived failings since the launch of the regulated online market.

In a new blog post on the Kansspelautoriteit website, Jansen offered his perspective on the first seven months of legalised iGaming in the Netherlands.

“In the run-up to the opening of the legal online market, I said a few times publicly that I hoped that the legalisation of online games of chance in the Netherlands would be a textbook example,” he said.

“That other countries that take this step would say: look, the way it went in the Netherlands, that’s how we want it too. Unfortunately, we have to conclude that this was not entirely successful.”

Jansen said one failing was due to the large amount of advertising from online operators, despite the regulator calling for increased control amid a warning of government intervention.

The minister hopes to submit the draft text for a legal ban for consultation before the summer, and for it to be adopted into law within a year.

KSA chair René Jansen: “In the run-up to the opening of the legal online market, I said that I hoped the legalisation of online games of chance in the Netherlands would be a textbook example.”

In the interim, licensed operators have already agreed to stop advertising on the radio, in public places and in print media, while televised gambling ads are now only broadcast between 10pm and 6am.

Jansen also highlighted the official warnings handed out by the regulator in recent months for advertising-related breaches.

These included links to operator websites ‘hidden’ in odds displayed on affiliate websites and operators seeking to advertise on platforms primarily aimed at under-18s.

On 25 April, he therefore announced the launch of a new Kansspelautoriteit investigation into advertising and bonus offers that may have been sent by legal online operators to minors and young adults between the ages of 18 and 24, which is prohibited in the Netherlands.

The research will include a request for information from operators to check whether they have sent ads (including emails, bonus offers, push messages or other formats) to minors or young adults, as well as a call on social media platforms to report any such advertising aimed at minors or young adults.

The regulator has also asked the public to provide information on any advertising or bonus offers shown to those under the age of 24 via an online form on its website.

“The mission of the gaming authority is ‘Safe Games’,” Jansen said. “People who want to participate in a game of chance should be able to do so in a safe environment where they are assured of fair play and where they are protected from themselves if necessary.

“We expect responsible behaviour from licensed providers. Society can expect the KSA to monitor this closely,” he added.