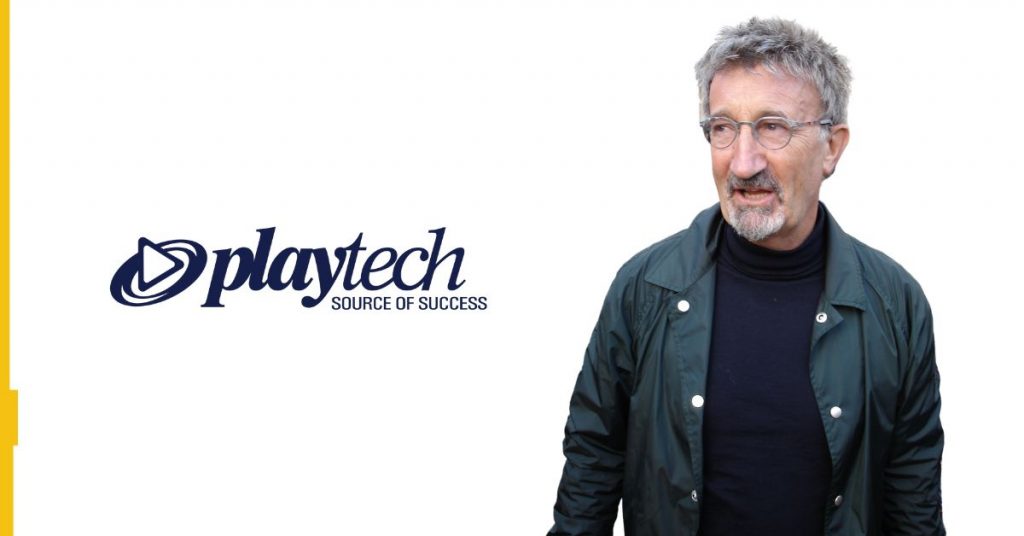 In January, his company JKO Play pulled out of a potential 750p per share offer for Playtech, leaving Australian gambling technology provider Aristocrat Leisure and Hong Kong-based investment and advisory firm TTB Partners as the only two contenders to acquire the London-listed supplier.

Aristocrat’s offer was rejected by shareholders in February, while last week, TTB Partners decided not to follow through on its takeover bid, citing “challenging underlying market conditions” as the main reason.

Playtech’s shares fell more than 20% on the announcement after investors had been banking on a sale.

According to sources at The Times, JKO Play may now renew its interest in purchasing Playtech, although the firm declined to comment on the information.

The company first expressed interest in a bid in November 2021 and was subsequently backed by Centerbridge Partners.

Despite the flurry of sale setbacks, Playtech CEO Mor Weizer expressed confidence in the company’s growth prospects last week, where it reported a 61% uptick in H1 EBITDA for 2022.

“Playtech carries strong momentum going into H2 2022 and continues to perform very well across its core B2B and B2C businesses,” he said.

“This performance reflects the quality of our market-leading technology offering and the hard work and commitment of our talented team.

“We remain confident in our long-term growth prospects and, in particular, our ability to benefit from the structured agreements that are already allowing Playtech to access newly opened gambling markets,” he added.