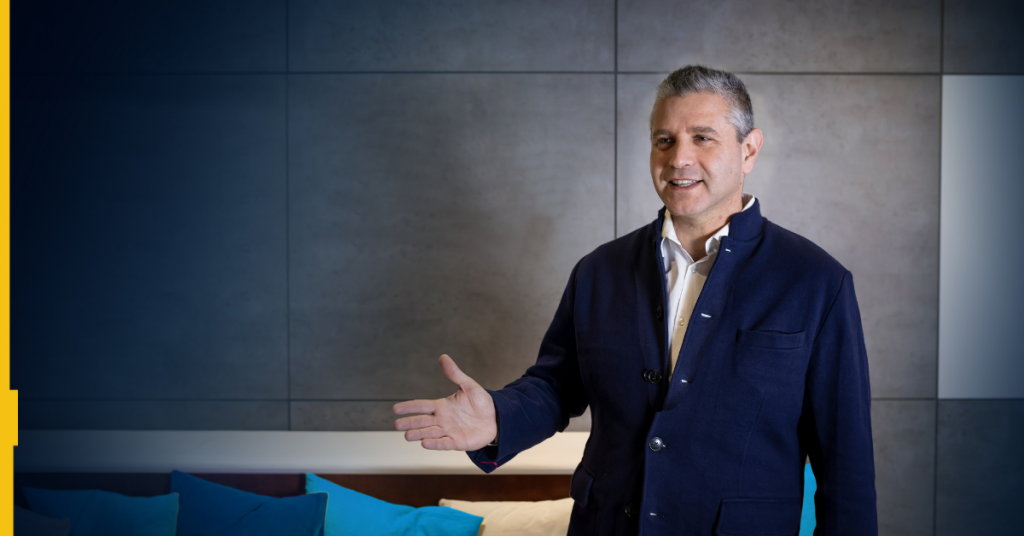 Playtech has reported a 71% year-on-year rise in revenue to €792.3m for H1 2022 driven by regulated B2B markets and Italian B2C operation Snaitech.

The London-listed supplier’s B2B gambling segment grew revenue by 13% on a constant currency basis to €312m for the first half of the year.

Playtech said Europe excluding the UK was the standout performer from a B2B perspective, where revenue climbed 39% to €92.2m, driven primarily by an impressive start for operator client Holland Casino in the newly regulated Netherlands market.

The UK still managed to grow by 4%, where the positive impact of reopening retail was offset by a slowdown in online caused by the “uncertain regulatory climate”.

The Americas region also performed strongly for the B2B segment, generating H1 revenue of €69.8m, a 37% increase on the same period of last year.

Mexican outfit Caliente remains a strong B2B growth driver for Playtech in the Americas, while the supplier also launched Ontario operations with bet365, 888 and NorthStar.

In the US, Playtech launched its IMS platform with Parx Casino in Pennsylvania, which involved a complex migration away from the GAN platform.

It signed further significant deals in the States, including agreements with Golden Nugget, WynnBET, Resorts and 888, all of which are expected to go live in the coming months.

After being granted in Pennsylvania during H1, Playtech is now licenced in six states.

In Asia however, B2B revenue declined by 26% due to competitive pressures and the impact of ongoing Covid-19 lockdowns, while the firm incurred a bad dept provision of €15.4m.

The Italian brand’s online business reported a modest revenue decline of 5% versus H1 of last year, while the adjusted EBITDA margin dropped by two percentage points to 57%.

Snaitech – which is the number one operator in Italy across both retail and online sports betting – extended its retail betting licences in H1 to 2024 at a cost of €23m.

Playtech has now set a new medium term adjusted EBITDA target of between €300m and €350m for Snaitech.

The group’s German-facing HappyBet B2C brand remained loss making during the reporting period, despite being successfully integrated into the wider Snaitech business.

Playtech CEO Mor Weizer: “Throughout 2022, we have gone to great lengths to support our Ukrainian colleagues and their families through the tragic events which continue to unfold in the country.”

Playtech CEO Mor Weizer said the company was well placed to deliver against its strategic aims despite broader economic and geopolitical uncertainty. Playtech has more than 700 employees in Ukraine, for example, with the country currently engaged in war with Russia.

“We have navigated significant disruption and uncertainty in the period due to well-reported geopolitical tensions and inflationary pressures,” said Weizer.

“For this, I would like to extend my sincere thanks to all of my Playtech colleagues for their hard work in the face of adversity.

“Throughout 2022, we have gone to great lengths to support our Ukrainian colleagues and their families through the tragic events which continue to unfold in the country.

“We remain in close contact with our employees in Ukraine and will continue to do everything we can to ensure their safety and that of their families.

“The macroeconomic outlook remains uncertain. However, we have seen our excellent performance in H1 continue into H2 and expect to see continued strong results from both our B2B and B2C businesses,” he added.