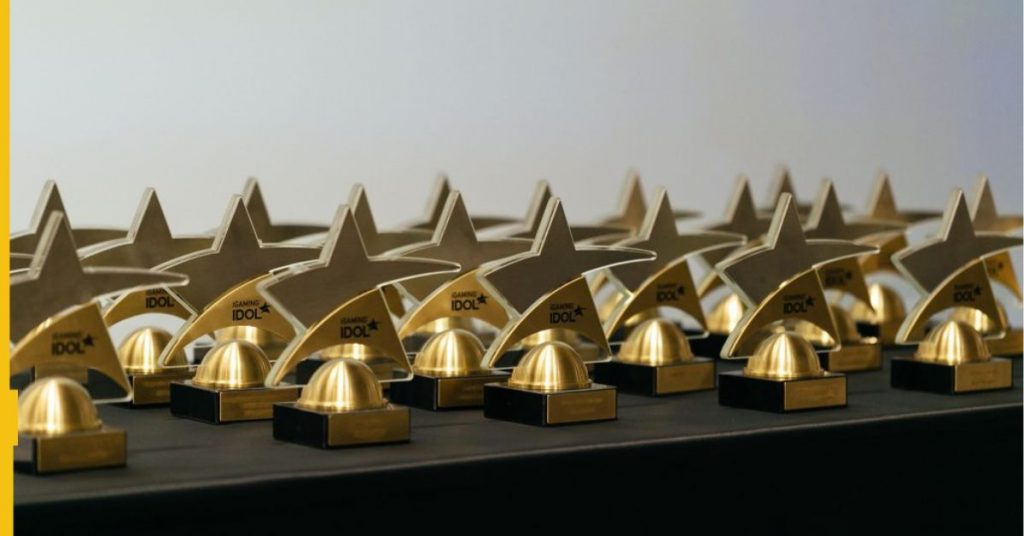 iGaming NEXT can finally reveal the top three finalists for each category ahead of September’s iGaming IDOL awards ceremony.

Interest was sky high and the competition was tough. We received more than 2,100 nominations since iGaming IDOL opened for submissions on 15 April and closed on 17 June.

This year’s event has been narrowed down to 18 categories and 54 finalists, as our esteemed judging panel selected three exceptional workers for the final shortlist of each job title.

Below you will find the complete list of industry stars to have been nominated:

The individuals above are all set to appear at this year’s final awards ceremony, which is scheduled for 27 September at the Xara Lodge in Rabat.

Yolo Group topped the ranks for nominations this year with five when including for the operator’s Bombay Studios subsidiary.

iGaming IDOL event manager Gabi Jasineviciute said: “We are so grateful to see that people are noticing and appreciating their colleagues. All candidates are so lucky to have such lovely, caring and thoughtful co-workers.

“This is what iGaming IDOL is all about – to recognise those individuals who are doing their best and are always ready to go that extra mile.

“We are so pleased to be the organisers of an awards show where the industry can come together to celebrate the success and recognition of those who are shining in the iGaming sector,” she added.

iGaming IDOL is eager to promote and showcase diversity and inclusion within our industry. This year, 43% of finalists were female, while 57% were male.

The iGaming IDOL awards will open the iGaming NEXT Valletta ’22 conference, where tradition will make way for innovation during a two-day event at the Mediterranean Conference Centre.

You can register for tickets here.

Finally, if you are interested in sponsorship opportunities for the event, please get in touch with our head of commercial, Rory Credland, here: rory@igamingnext.com