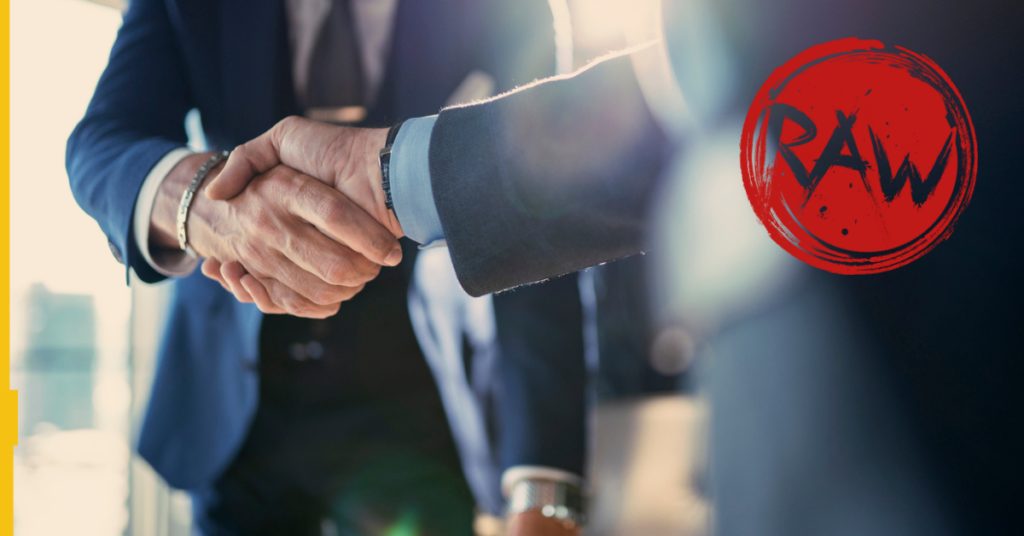 Founded by former vice president and chief creative officer of SG Digital Tom Wood in March of last year, RAW now plans to build out its management team to inspire growth across the business.

Ruiz said: “I am super passionate about technology, gaming and product innovation and with RAW I get all my boxes checked.

“It’s such a great time to jump on board, with so much achieved already but still with everything in front of us. I look forward to building new technology, culture and a new team that’s going to disrupt the industry in the most spectacular way.”

Ruiz joins the business from Videoslots, where he also acted as CTO and was responsible for driving technical growth and innovation for the business while launching its platform in several regulated markets around the world.

RAW iGaming’s new COO Fagerlund arrives from Evolution, where he most recently held the role of director of product innovation, having previously served as MD of Malta for NetEnt.

According to RAW, Fagerlund will focus on driving company operations including strategy, product development and sales in his new role, while ensuring the provider operates reliably and to the highest possible standards.

Fagerlund commented: “I truly love the iGaming industry for being so dynamic and ever changing but the one thing I feel is missing is true innovation.

“When I met Tom and he showed me the SuperSlice® concept and the other stuff he is cooking up, I felt like real innovation was here and something I wanted to be a part of.

“Tom explained this is what RAW is about, shaking things up, innovating, and truly avoiding the sea of sameness.

“That hit the target for me and it’s an absolute honour to join RAW. Here I can bring all my experience, passion and energy to the table and help make a difference.”

RAW CEO Wood said that adding the two new hires to the team will help to establish RAW’s focus on quality.

“Ricardo will ensure the technical security and viability of our platforms while Henrik will bring to bear his incredible wealth of knowledge in iGaming and will ensure our teams deliver to the quality levels and innovation which RAW will be known for.

“I feel so honoured they have chosen RAW, and both together will ensure stability during RAW’s quick expansion,” he concluded.