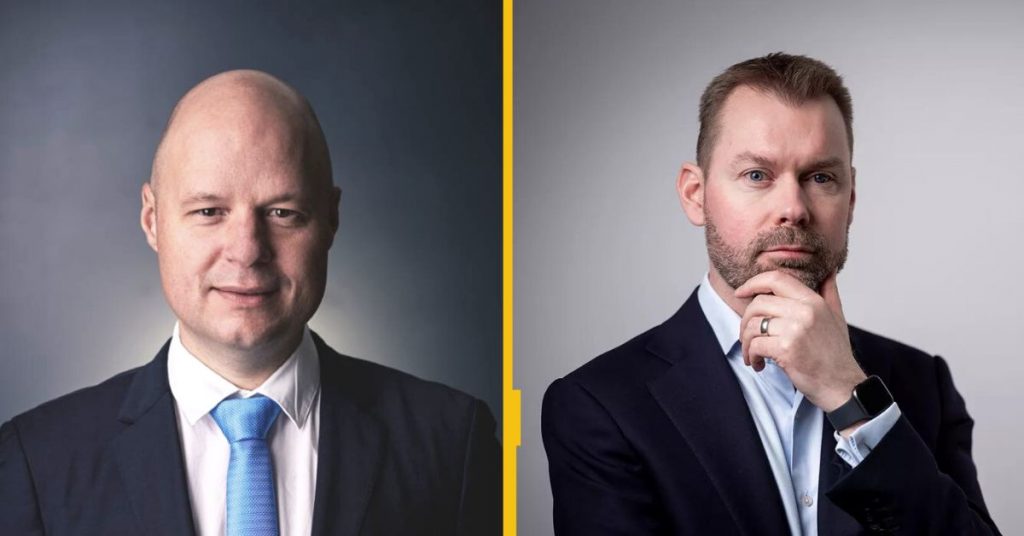 Kindred Group’s commitment to generate 0% of revenue from harmful gambling behaviour by the end of 2023 came under fire yesterday at iGaming NEXT Valletta 2022.

The topic was brought up on the CEO Roulette panel, where PressEnter CEO and session moderator Lahcene Merzoug described Kindred’s strategy as a “great ambition”.

However, when the panellists were asked if 0% was indeed a realistic target, Betsson Operations CEO Jesper Svensson did not hold back in his criticism.

“I fundamentally disagree with this. It may be nice to have an ambition that is not achievable,” said Svensson, before offering up the following analogy.

“It’s like Heineken saying I don’t think anyone will ever become an alcoholic by drinking Heineken. I don’t think that is possible and I don’t find it to be truthful,” he added.

Betsson CEO Jesper Svensson: “It’s like Heineken saying I don’t think anyone will ever become an alcoholic by drinking Heineken. I don’t think that is possible and I don’t find it to be truthful.”

Svensson admitted operators can still do more to improve their responsible gambling processes but pointed to the fact that around 2% of the population in most countries suffer with a gambling addiction, as supported by consistent bodies of research over the years.

“For any operator that stands out in that way, I think it would be very difficult to deliver on that message,” continued the Swede.

“Instead, you should still do the right thing for the customers in trying to prevent it, but I don’t think it is possible to reach that percent.”

Finally, Svensson argued it would be better for at-risk players to play with licensed operators such as Kindred or Betsson as they have safer gambling protocols in place.

If Kindred were to reach 0%, gamblers driven by addiction would presumably need to find somewhere else to play.

“What happens to those that then can’t be a part of what you are doing?” asked Svensson.

“It is much better that they play with regulated operators that pay the tax and try to so something good, instead of being pushed out to the black market,” he added.

In the most recent reporting quarter (Q2), Kindred revealed that 3.3% of its quarterly revenue was derived from harmful gambling play.