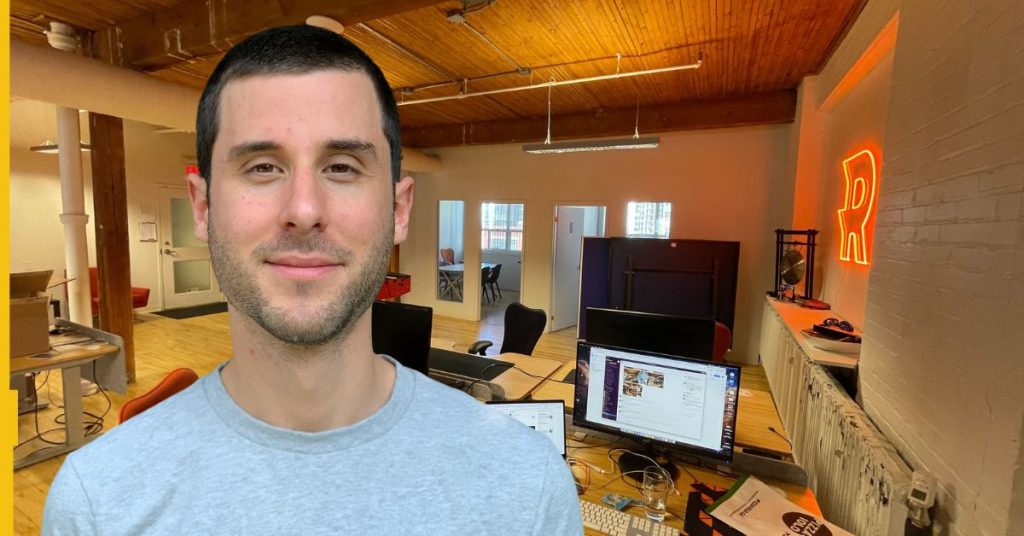 TSX-listed operator Rivalry outlines the top three trends that it believes will shape the esports betting industry in 2023.

Here are the company’s top three trends and predictions for the upcoming year.

League of Legends, Counter-Strike: Global Offensive and Dota 2 have long been Rivalry’s most popular betting titles.

Together, the three titles account for approximately 90% of all esports betting on the platform.

However, Rivalry pointed out that betting volumes on Valorant increased by 264% in 2022.

Rivalry predicts that the Riot Games title will have a shot at breaking into the top three next year, or at least “inching significantly closer to that mark.”

The operator highlighted that Valorant is similar in structure to CS:GO, and is therefore reaping the benefits of consistent and familiar gameplay that bettors understand.

Mobile gaming is the fastest-growing segment of the games industry, and the same could be said for its prospects among esports bettors, according to Rivalry.

Rivalry only added betting on mobile titles to its portfolio in March. Mobile Legends: Bang Bang was the first mobile title to break into Rivalry’s overall top five.

However, there are also promising signs that League of Legends: Wild Rift, Call of Duty: Mobile, and Free Fire can comprise a meaningful share of betting volume in 2023 given their global player base and interest among competitive players, Rivalry said.

Rivalry predicts to see more openness to betting from video game publishers in 2023.

“The advent of legalised sports betting has drawn clear connections between sports bettors and engagement, where placing a bet increased the level of attention and duration spent watching a game,” the operator said.

“In the larger industry, where games are free-to-play and publishers now make a majority of their revenue from in-game transactions, engagement is the new benchmark for success,” Rivalry noted.

Betting, therefore, offers a “slate of benefits that are uniquely aligned with the KPIs of publishers, esports organisations and tournament organisers,” the operator concluded.

Embracing responsible and regulated sports betting, Rivalry believes, will stand to offer the larger games industry opportunities to deepen engagement and to further monetise their offerings.