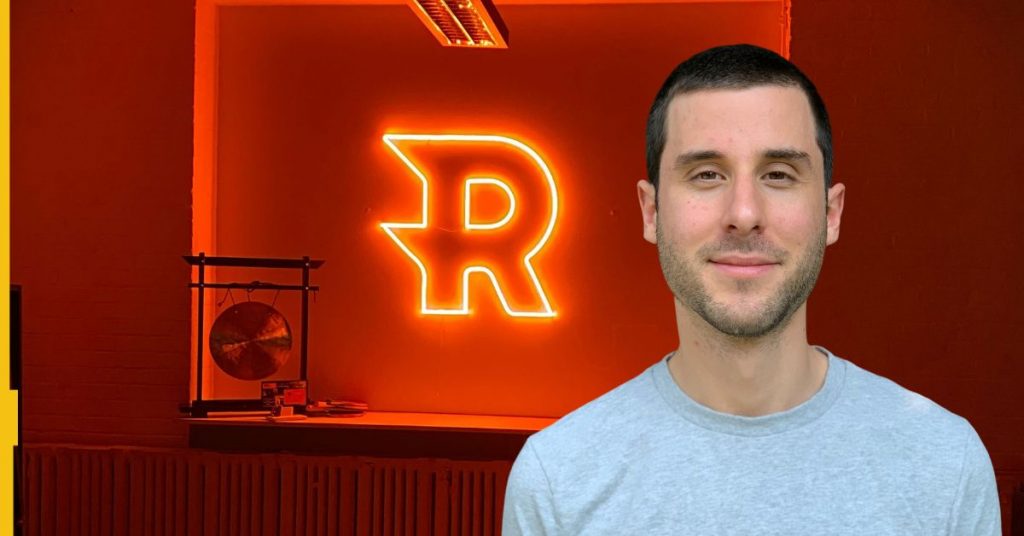 Esports-focused betting operator Rivalry has reported a 93% year-on-year rise in revenue for Q3 2022 to reach a quarterly record of C$7.1m.

The Toronto-listed business also announced record betting handle of C$70.3m during the quarter, representing an annual increase of 203%.

According to the company, 82% of active users in Q3 were under the age of 30, while more than 90% of sportsbook handle was derived from esports betting during the period.

The record results were driven by revenue from esports betting during a period of “several tentpole international events”, according to Rivalry CEO Steven Salz.

“Our differentiated strategy and product offering is key in connecting with a demographic that legacy operators aren’t equipped to serve,” said Salz.

“We’ve created brand equity, loyalty, and consumer engagement that continue to guide our successful player acquisition and retention strategy, enhance customer unit economics, and highlight the operating leverage within the business that increases as we scale,” he added.

Rivalry ended Q3 with C$23m in cash on the balance sheet and no debt, as of 30 September.

Rivalry CEO Steven Salz: “Our differentiated strategy and product offering is key in connecting with a demographic that legacy operators aren’t equipped to serve.”

Rivalry’s strong performance continued after the reporting period into October, which became the first month to generate a positive net profit for the company.

Salz said the October profit was proof the company’s strategy to “prioritise sustainable user economics and careful capital allocation” was indeed beginning to pay off.

“While October will likely set our high benchmark in 2022 as seasonally one of the strongest months, we believe our +20% month-over-month average growth over the past year, successful casino product expansion, and increased market share ownership of esports betting positively signals directionally as to where we are headed on underlying profitability in the future,” he added.

Rivalry shares received a boost in November after the firm unveiled its new proprietary casino platform.

The software is called Casino.exe and was styled with a retro PC gaming look to appeal to Rivalry’s meme-loving target audience of Millennial and Gen Z consumers.