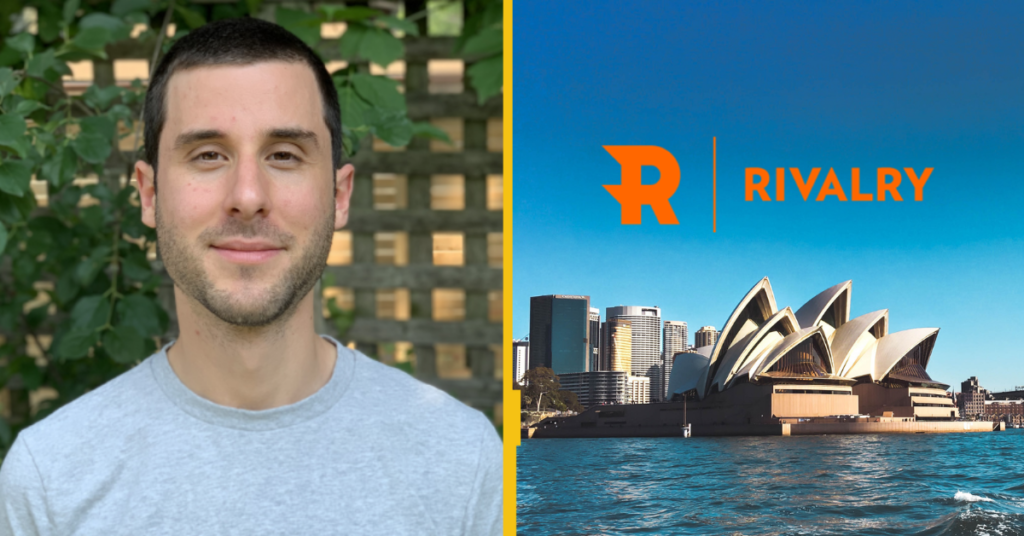 Toronto-based operator Rivalry is now able to provide regulated sports betting throughout Australia after being awarded a licence by the Northern Territory Racing Commission (NTRC).

This marks the first fully regulated market launch for the esports-focused operator, which it said represents a key milestone in its growth strategy.

Considered the world’s most valuable sports betting market per capita, Australia benefits from a strong sports betting culture and a robust regulatory framework.

Additionally, and of particular interest to Rivalry, it is home to a large and growing population of engaged esports fans.

Rivalry said it will become one of the first operators in the country to focus on esports betting and younger demographics. It plans to invest in building its brand and acquiring customers through a range of marketing activities which have not been made available in its existing markets.

Rivalry has operated in various jurisdictions since 2018 through its Isle of Man licence, but considers expansion into regulated markets to be key to future gains globally.

“Expansion into regulated markets across the globe is a key part of our growth strategy and we couldn’t be more thrilled to officially receive our licence for Australia,” said Steven Salz, co-founder and CEO of Rivalry.

“We believe the country’s sport and gaming culture is a great fit for our brand and look forward to connecting with existing fans of Rivalry, and creating many new ones.

“The approval of the NTRC also demonstrates that we are capable of meeting what are undoubtedly some of the world’s highest regulatory standards,” he added.

In addition to its upcoming debut in Australia, Rivalry was one of the first operators cleared to launch in Ontario’s regulated online sports betting and iGaming market, which is due to launch on 4 April.

The operator will go live alongside other brands including theScore Bet and PointsBet.

In January, the firm promised further innovative product releases and in-house developed games on its roadmap for 2022, to be bankrolled by a balance sheet with approximately C$41.3m of cash and no debt as of Q3, a figure several times the amount it cost to build the entire business, according to management.

Rivalry shares are currently trading on the Canadian Venture Exchange at C$2.02 per share.