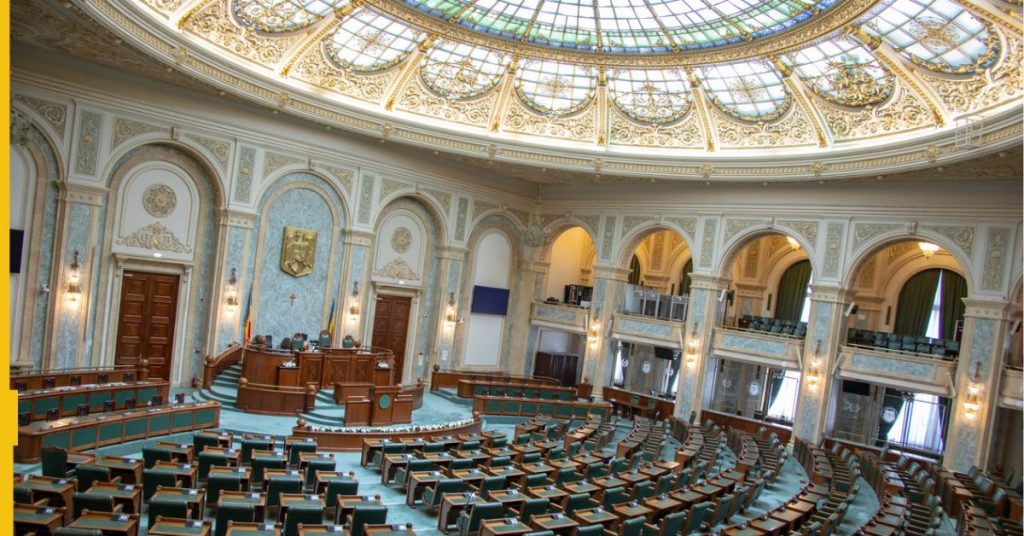 Romania has clarified its intention to implement a new and vastly increased withholding tax on player winnings from as soon as next week.

Finally, as part of the new three-tier model, player winnings up to 3,000 Romanian Leu will be taxed at the lowest threshold of 10%.

The proposals are bad news for Romania’s online operators as the figures represent a significant tax hike on previous levels. This will likely serve as a major deterrent to players.

Previously, all gambling winnings up to 66,750 Romanian Leu were taxed at just 1%.

AOJND president Odette Nestor: “In the short and medium term, there will be losses for all parties, including the government, whose revenues, instead of increasing, will be reduced.”

For comparison, a player who won 11,000 Romanian Leu (€2,224) while online gambling under the old system would have taken home 10,890 Romanian Leu after tax.

Under the new proposals, however, the player would be left with just 5,580 Romanian Leu after tax, representing a near 50% decrease in profits.

Odette Nestor, president of Romanian online gambling trade body the Association of Remote Gambling Organisations (AOJND), insists players will turn to the black market if the new tax is enforced.

She said: “The adoption of this measure will have the opposite effect to the one expected by the government, so that the number of players on the licensed sites in Romania will be reduced.

“All these players who will no longer access legal sites licensed in Romania will migrate to an illegal area, that of the unlicensed sites.

“In the short and medium term, there will be losses for all parties, including the government, whose revenues, instead of increasing, will be reduced.

“For players, protection will be void if they play on unlicensed sites or in locations that do not apply this change,” she added.