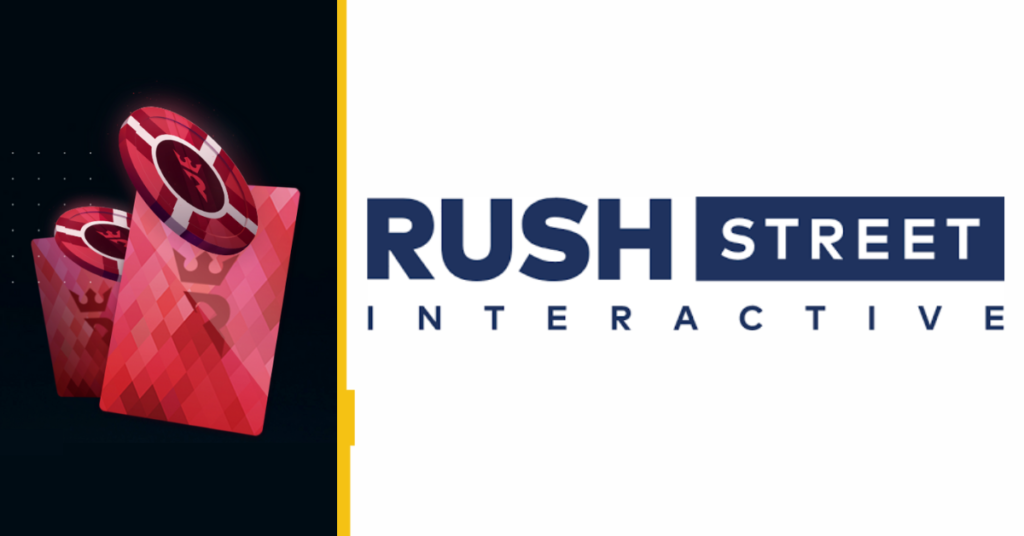 Rush Street Interactive (RSI) has announced the acquisition of Run It Once Poker alongside its Q4 2021 financial results, where revenue climbed by 30.5% year-on-year to $130.6m.

“We are continuing our disciplined approach of balancing profitability from existing markets and investing in new market launches,” said RSI CEO Richard Schwartz.

Indeed, RSI launched in Connecticut and Arizona during Q4, and following the end of the quarter went on to launch in Louisiana and New York. It now looks set to launch operations in Ontario and Mexico this year.

As part of its technological expansion, the operator announced its acquisition of Run It Once Poker, an online poker platform run by professional poker player Phil Galfond, which is thought to have completed late last year.

When I mentioned that @RunItOncePoker was headed down a path towards the US market, I told you that I’d have more details to share with you in the near future.

Galfond said on Twitter yesterday: “We spoke with many potential partners over the last 18 months and are very excited to be on team RSI! They share our values: Honesty, integrity, fairness, and transparency – and not only with their players. They stood out to me in the fair and honest way they dealt with us.”

As of 31 December 2021, RSI had $281m in unrestricted cash and cash equivalents, and no debt, which it said would allow it to continue growing its marketing investment and launch in new markets quickly.

The operator also released revenue guidance for the full-year 2022, suggesting revenue was likely to fall between $580m and $630m during the period. This range’s midpoint, $605m, would represent year-on-year growth of around 24%.

The guidance is based on only those markets in which the brand has already launched – including New York and Louisiana – but does not include markets where it expects to launch this year, such as Ontario and Mexico.