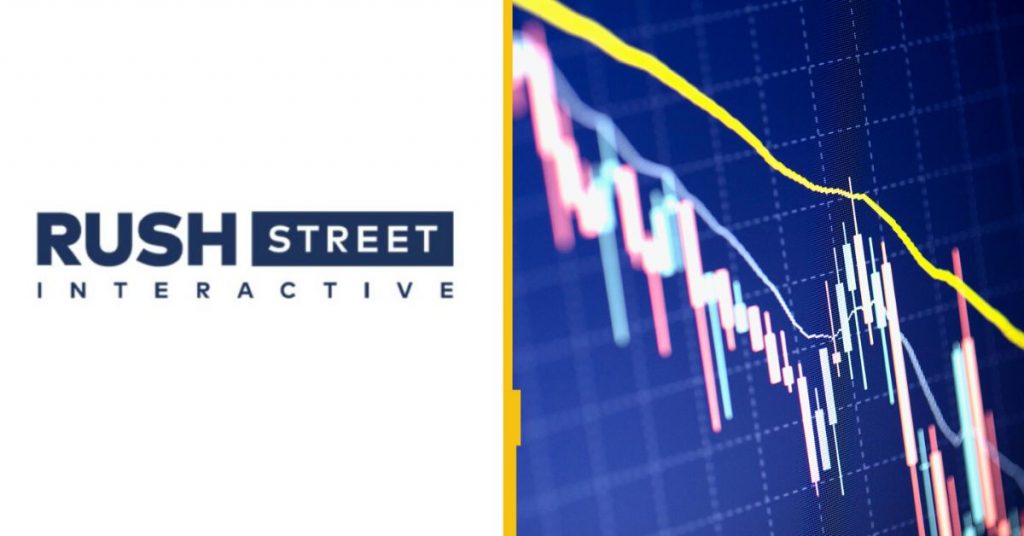 The share price of Rush Street Interactive (RSI) has slipped despite the business reporting a 17% year-on-year rise in revenue to $143.7m for Q2 2022.

Investors jumped off the stock as net losses doubled to $28.3m from the prior corresponding period ($14m) in spite of the revenue increase. At the same time, advertising and promotional costs climbed by 20% to $44.2m.

Adjusted EBITDA also came in at a loss of $18.6m, compared to negative $6.6m in the same period of last year.

Costs increased during the reporting period as RSI expanded into Mexico and the regulated Canadian province of Ontario via its BetRivers subsidiary.

As of 30 June, unrestricted cash and cash equivalents on the balance sheet reached $202m, with no debt outstanding.

RSI CEO Richard Schwartz said the company was still in a position to achieve adjusted EBITDA profitability for H2 2023 due to growth in the US and abroad.

RSI CEO Richard Schwartz: “We significantly expanded our international reach with the recent launches in Ontario and Mexico, both large population markets where online casino is legal, playing to our strength.”

“We made further progress towards our profitability goals with a sixth market turning positive during the quarter, adding to the five markets that also showed sequential profitability improvements in the second quarter,” said Schwartz.

“We significantly expanded our international reach with the recent launches in Ontario and Mexico, both large population markets where online casino is legal, playing to our strength.

“We have seen our handle and revenue in Ontario steadily grow since launching at the beginning of the second quarter and remain excited about our recent launch in Mexico and the start of our upcoming marketing campaigns in that market.

“Looking forward, we are confident heading into the back half of the year and what it holds for RSI, as many of our recently launched markets will be entering their first full football and soccer seasons,” he added.

RSI – which is headquartered in Chicago – did reduce its full-year revenue guidance, however.