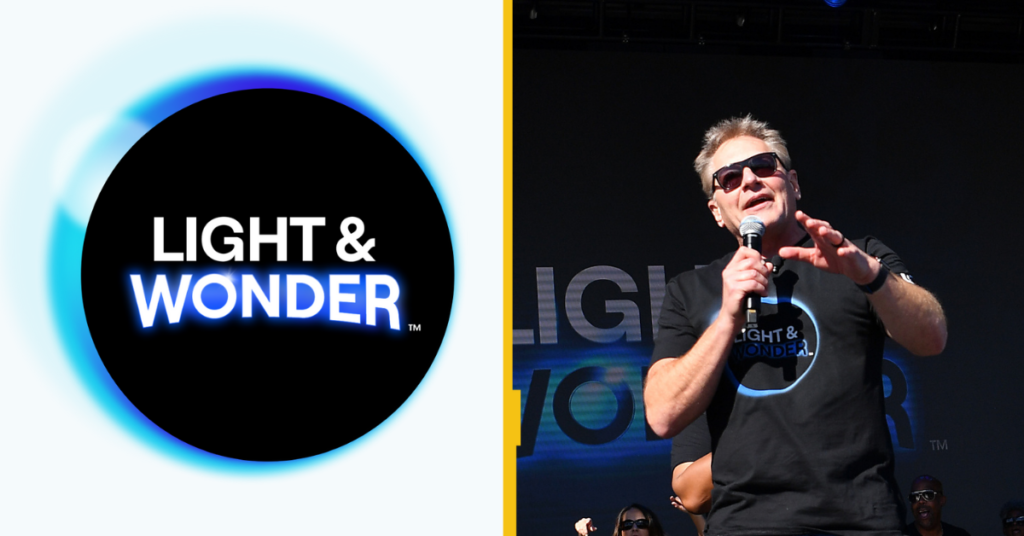 Scientific Games has announced a major rebrand to Light & Wonder as it looks to create “a game company singularly focused on creating great games” after selling its lottery and sports divisions.

The new-look business will also aim to leverage its technology to enable a seamless player experience across all gaming platforms, covering land-based, online, real-money and free-to-play.

The announcement was made alongside the supplier’s Q4 and full-year 2021 results, which showed strong growth in revenue from continuing operations, which will form the foundation of its business model moving forward.

Light & Wonder said it will use the approximate $7bn in proceeds from the divestment of its lottery and sports divisions, with both transactions set to complete before the end of Q2, to reduce its net debt to EBITDA ratio and transform into a sustainable growth company.

The supplier also swung back to profit in the last quarter, with net income from continuing operations of $62m, compared to a net loss of $143m in Q4 2020.

During 2021, the supplier reduced its net debt leverage ratio from 10.5x at the beginning of the year to 6.2x, by paying down $577m in debt. This brought its outstanding debt as of the end of 2021 to $8.83bn, which it intends to further decrease this year using proceeds from the sale of its lottery and sports businesses.

“We are already seeing the early stages of the strategy successfully executed and with the announced divestitures, the company will immediately shift from a debt to an equity story and achieve gearing significantly below the levels we underwrote in our investment thesis.”

President and CEO Barry Cottle added: “We want to be really clear on our capital priorities. First, debt reduction to a target net debt leverage ratio range of 2.5x to 3.5x. We expect to dedicate more than 90% of the lottery proceeds to pay down debt, which combined with the expected sports betting proceeds will put us within our target range.

“Second, the board has authorised a three-year, $750m share repurchase programme. We see buy-backs at current share price levels as highly accretive to shareholder value. And, third, we will always prefer using our capital for buy-backs, debt reduction and organic investments unless we are convinced that M&A will deliver greater long-term shareholder value than other uses of our capital.”

The company’s shares are currently trading at $57.70, representing a decline of 8.3% since the market opened today. The price is a long way from its 52-week high point of $90.20, and well below its average target price of $85.33, according to the Wall Street Journal.

Scientific Games will now operate under the assumed name of Light & Wonder until a legal name change is completed in the spring. It then intends to start trading under the new stock ticker symbol $LNW.