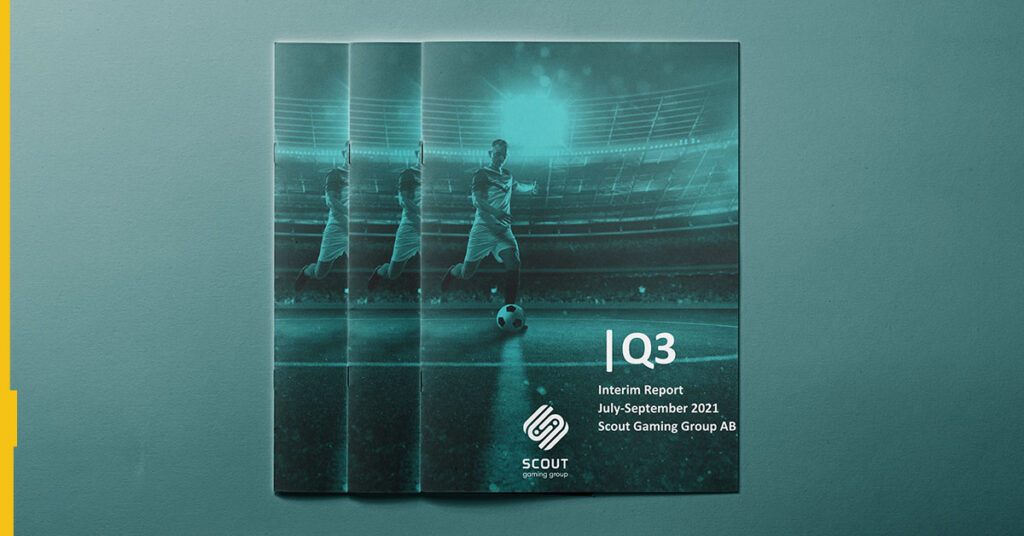 Scout Gaming continued to make a loss in Q3 2021 despite a reduction in costs as annual revenue also decreased during the reporting period.

Scout said the periods were not directly comparable, as a sporting schedule heavily impacted by the Covid-19 pandemic saw an unusually high volume of sporting events rearranged to take place during Q3 last year.

The business paid total operating expenses of SEK21.4m during Q3, a 24% drop-off year-on-year, consisting of SEK11.7m in personnel expenses, SEK6.8m in other external expenses and SEK2.9m in depreciation, amortisation, and impairment of property, plant and equipment.

Looking to the future, the DFS and betting solutions provider has taken an active decision to increase its marketing-related expenses to accelerate the growth of its fantasy sports product outside of the US, which contributed to the quarterly SEK9.2m loss.

After further costs of SEK2.7m on financial items, Scout declared a profit before tax of SEK11.95m, which after a tax benefit of SEK20,000, left the supplier with a loss for the period of SEK11.93m, compared to a SEK13.4m loss in the same period last year.

The company’s overall loss for the year-to-date stands at SEK38.1m, down slightly from a SEK40.7m loss in the same period last year.

As of 30 September, the business held SEK66.8m in cash and cash equivalents, and total assets of SEK92.8m. Including the impact of a directed share issue worth SEK54m, net cash flow for the quarter was SEK39.4m.

One of the company’s highlights during the quarter was the launch of a social gaming version of its fantasy sports platform. Scout has signed three agreements in the US market to provide the product to clients.

It has also launched with new clients in Europe, including the provision of real-money fantasy sports games to Norway’s national lottery operator, Norsk Tipping, and fantasy esports to video gaming lifestyle brand, Razer.

Scout said it will also launch its products with Sweden’s ATG before the end of 2021.

After the quarter end, Scout agreed a further partnership with the Kaizen Gaming-owned sportsbook brand Betano in the Brazilian market for the provision of fantasy sports and fantasy player odds products. This deal was designed to grow its presence in South America, in addition to expanding its footprint in the US.

“During the quarter, we have worked intensively to launch our tier-one clients,” said Scout Gaming CEO Andreas Ternström.

“One of the challenges we have experienced is the time between signing agreement and the launch of our customers, which we are working actively to minimise. Larger customers follow stricter processes and project plans and can therefore sometimes take a longer time to launch.

“One of the measures we take to speed up the process is to execute implementations through third parties, which I hope to return to in more detail in the near future,” Ternström concluded. 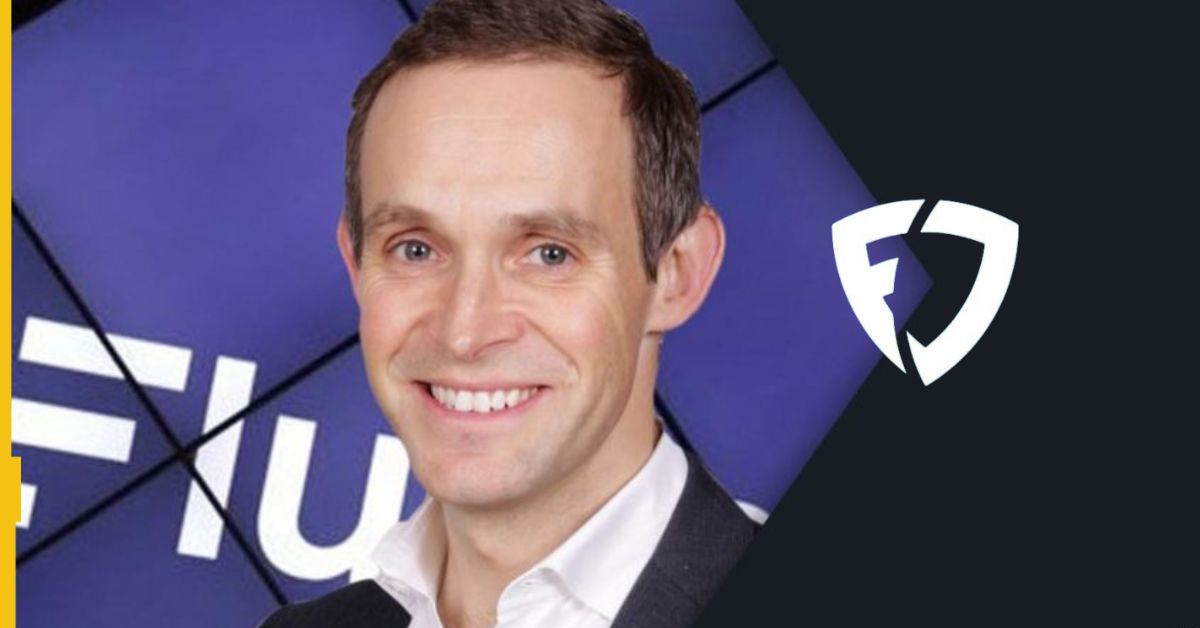 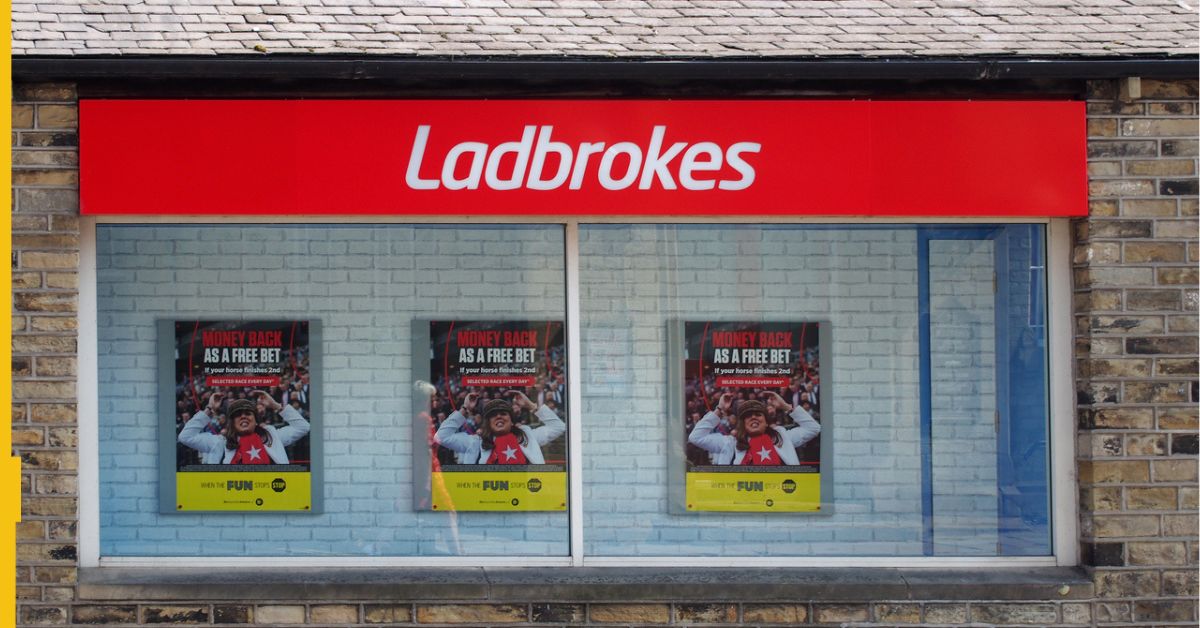