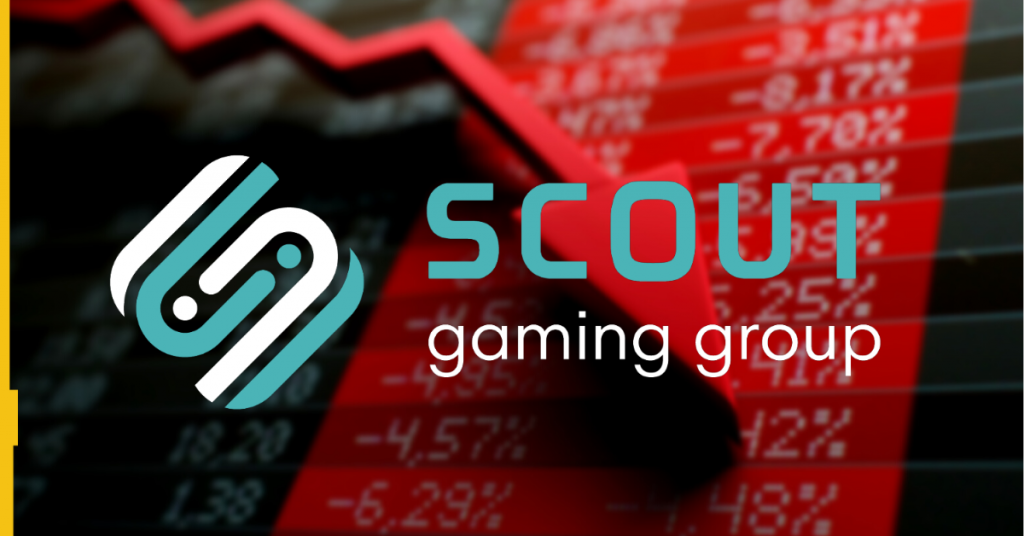 Shares in Scout Gaming Group tumbled further today after the business announced a 69.1% year-on-year reduction in Q2 revenue to SEK4.3m (€404,711).

After operating expenses of SEK30.9m, the business declared an operating loss of SEK26.6m and a net loss of SEK27.3m, compared to operating and net losses of SEK15.9m and SEK17m in the prior-year period, respectively.

Earlier this month, it was revealed that Scout had called an extraordinary general meeting on 1 September, to give shareholders a vote on a rights issue intended to inject SEK101m of capital into the business, while diluting Scout shares by 90%.

This, it said, was intended to raise the capital needed to fund a comprehensive restructuring programme and keep the business going, as it did not have sufficient cash reserves to continue operating for the next 12 months.

Scout Gaming Group acting CEO Niklas Jönsson: “The work with cost control and prize pool sizes will be in focus at least until we show a positive result.”

The issue is fully guaranteed through subscription undertakings of SEK46m and underwriting undertakings of approximately SEK55m, which have been entered into by some of the firm’s largest shareholders including Topline Capital Partners LP, Scobie Ward, Novobis AB, Knutsson Holdings AB and Erlinghundra AB.

In the interim, the business has received bridge financing of SEK40m from its largest shareholders in order to maintain liquidity prior to the rights issue.

CFO and acting CEO Niklas Jönsson said that after receiving the proceeds from the rights issue – expected in October – and accounting for the associated expenses and repayment of the bridge financing, the business will have a cash position of around SEK55m on a debt-free basis.

All is not lost for Scout, it seems, as following the end of the reporting period it signed a new B2B agreement with bet365, to provide its fantasy sports product in more than 120 markets.

Jönsson commented that: “These two launches and the increased interest from other operators make us at Scout look positively at the future. The work with cost control and prize pool sizes will be in focus at least until we show a positive result.”

Cost-saving exercises already taken within the business include a reduction in its headcount by around half, to a total of 63 employees now working within the group.

The firm expects to realise the full benefits of the restructuring programme first implemented during the second quarter during Q4 of this year, Jönsson said. 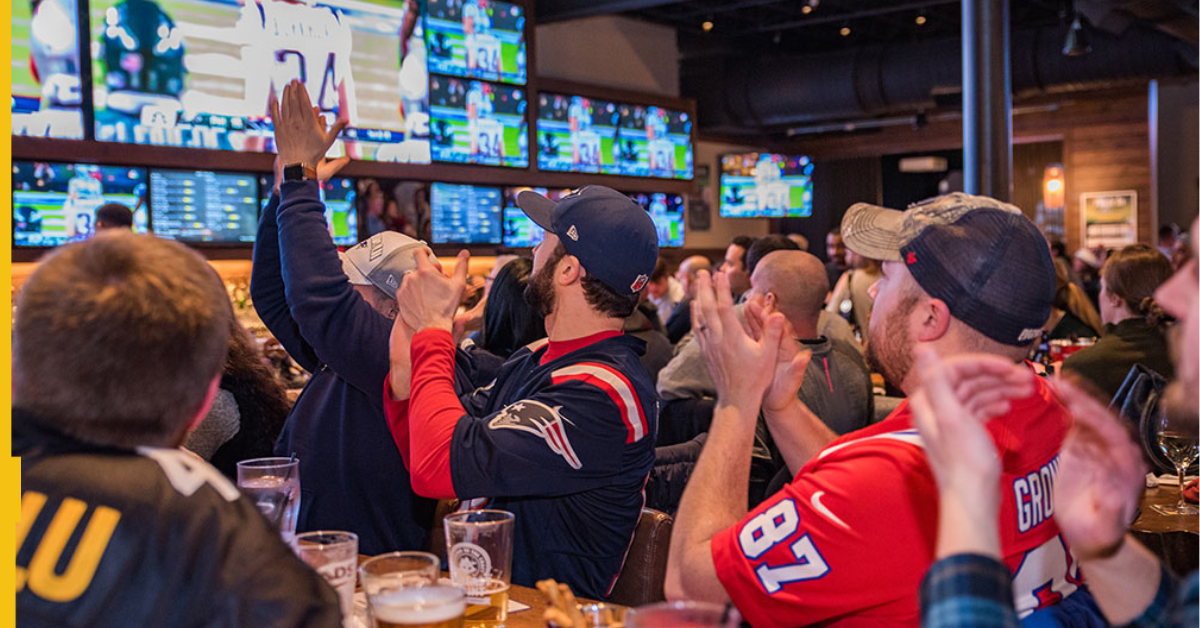