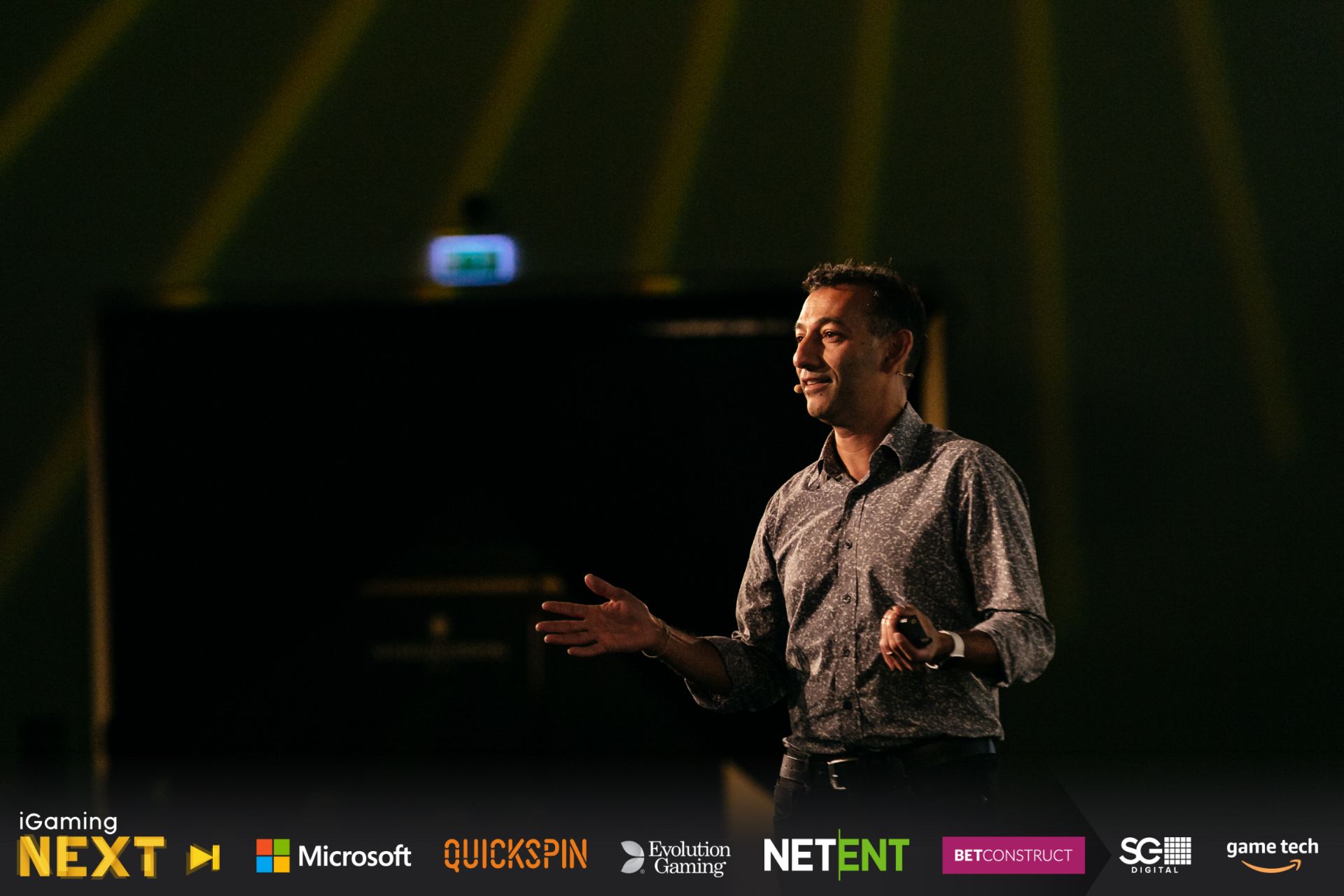 Shazam co-founder, Dhiraj Mukherjee confirmed as keynote speaker for the first ever iGaming NEXT event

Happening on the 10th of September 2019, at the InterContinental Arena Conference Centre, iGaming NEXT is the go-to, one day, one venue event for the industry’s key decision makers. An exclusive concept where next-generational ideas, products and technologies will be revealed, iGaming NEXT is a one-stop-shop for iGaming suppliers, operators and media. Bringing together some 700 delegates, iGaming NEXT will present six of the largest, tier-1 iGaming suppliers, who will take to the stage in 20-minute slots. To add to the significance of the day, Dhiraj Mukherjee, Shazam co-founder and experienced digital business executive with a proven track record in both corporate and start-up environments, has just been confirmed as celebrity keynote speaker at the event.

Pierre Lindh, Founder of iGaming Idol commented, “We are excited and proud to have Dhiraj Mukherjee, one of the world’s most influential tech entrepreneurs with us for our first edition of iGaming NEXT. One of the goals of this conference is to inspire the iGaming industry by hosting influential professionals and innovators from outside of the industry, to help the iGaming industry take the next leap into the future of innovation. Having a name like Dhiraj with us certainly gives our first edition of iGaming NEXT a push in that direction and I personally am very excited to hear Dhiraj’s keynote!”

Mapping the journey to success

Co-founder of one of the most popular apps on the planet, Dhiraj Mukherjee, set up Shazam, in 2000, at the height of the dotcom bubble. To date, the app has been downloaded over 1 billion times worldwide, and 150 million people use Shazam every month. Over the course of his career, Dhiraj has held directorial roles across a range of sectors including media & amp, entertainment, consulting and the charity sector. He was elected to the Digital Banking Club’s ‘Power 50’ influencers in Financial Services in 2016 and selected for Smith & Williamson’s ‘Power 100’ in 2017 for supporting innovation and entrepreneurship in the UK. He was also recognised by the Financial Times as one of Europe’s Top 50 Technology Entrepreneurs in 2015.

iGaming NEXT promises to deliver an exciting and unparalleled event for all relevant stakeholders, and with such celebrity, inspirational keynote speakers as Dhiraj Mukherjee on board, this is an unmissable, exclusive occasion. Similar to Apple’s yearly reveal event, combined with the presentation quality and attention of a TED conference, iGaming NEXT is the unique event where the industry can showcase the very best, ground-breaking contributions it has to offer.

The NEXT
best thing!