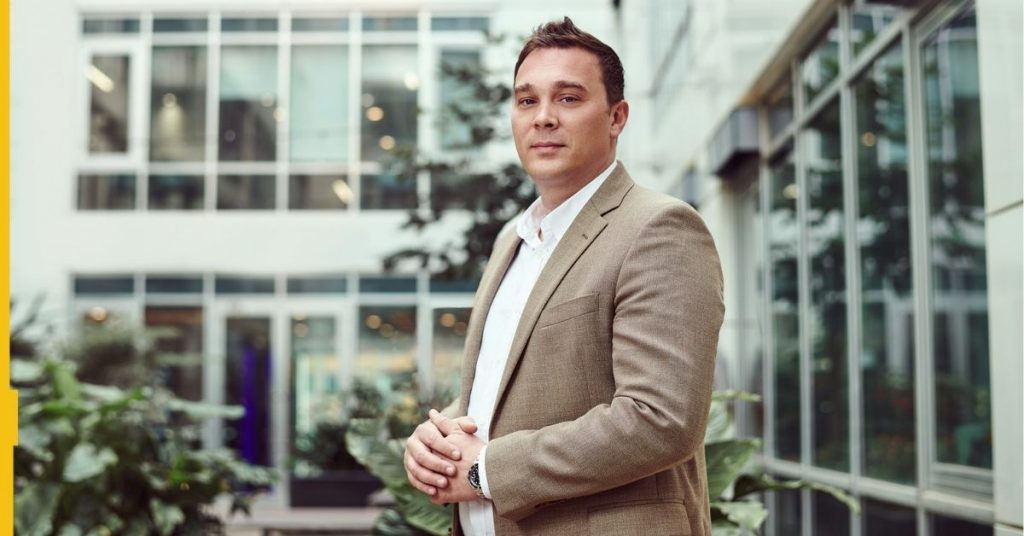 Relax Gaming has promoted CPO Simon Hammon to the role of CEO.

Hammon spent more than four years as CPO while based in Gibraltar after initially joining the iGaming aggregator and slots supplier in January 2018.

This is the first CEO position of his career. He will replace outgoing CEO Tommi Maijala, who will remain with the company until the end of 2022 to support the handover process.

“Relax is continuing steadfast on its journey to claim an ever-larger footprint in the gambling industry and we believe Simon with his experience, knowledge and vision is the perfect person to lead the team in the coming years.

“Simultaneously, we’d like to take the opportunity to extend our gratitude to our outgoing CEO Tommi Maijala, who has been instrumental in guiding the company through arguably the most pivotal years of our history.

“Simon will be able to continue building boldly, supported by the confidence that a rock-solid foundation provides,” he added.

Relax Gaming CEO Simon Hammon: “A company is only as strong as the people who embody its mission and I’m blessed to have a team who are so passionate about what they do.”

Relax Gaming has become an established poker, bingo and casino aggregation business over the last 12 years.

The company, which is also behind casino game franchises such as Temple Tumble and Money Train, was acquired by Kindred Group last year.

Relax has expanded into new markets over the last 12 months, including North America as one of the first suppliers to enter the regulated Canadian province of Ontario.

Hammon, who also worked in product for NetEnt between 2011 and 2017, said: “As a company, we’ve continued to grow from strength to strength over the last few years and we represent a world-class offering across all verticals.

“Of course, a company is only as strong as the people who embody its mission, and I’m blessed to have a team who are so passionate about what they do and want to see Relax taken to the next level.

“Relax has grown in terms of people but also in terms of market power and brand. This is something I’m keen to continue and help drive.

“Relax has a bright future filled with global expansion, exciting new product offerings and a positive working culture. I look forward to continuing on this journey with you,” he added.