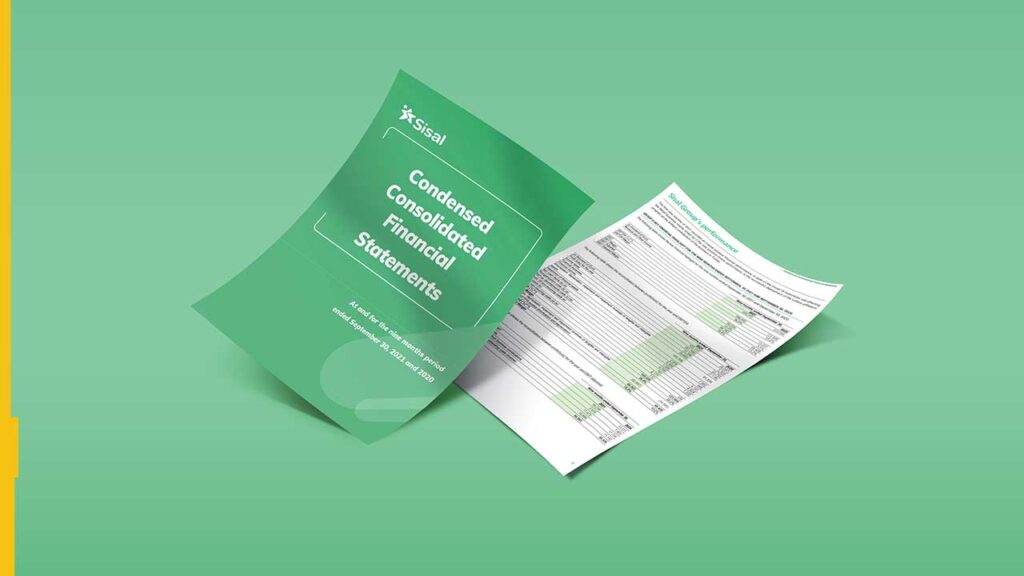 Italy-based operator Sisal has reported total revenue of €459.8m and net profit of €103.2m for the first nine months of 2021 ahead of its listing on the Italian stock exchange next year.

Sisal began the process of launching an initial public offering (IPO) earlier this year, with an application for the listing of its ordinary shares on the Borsa Italiana’s electronic share market (Mercato Telematico Azionario) submitted in two parts in October and November.

The operator said the placement will be carried out according to market conditions and the necessary authorisations.

Earlier this month, Sisal completed the demerger of its banking and payments business from its gaming operations, as part of a broader process of corporate reorganisation aimed at remodelling and rationalising the activities of the wider group.

All figures quoted below refer to the balance sheet of Sisal’s gaming businesses, and are attributable to either its Italy Retail business (gaming machines, fixed-odds betting, sports betting and lottery operations), its Italy Online segment (the ‘sisal.it’ website and mobile apps) or its International revenues (activities in Morocco, Turkey and Spain).

Operations continued to be strongly impacted by the pandemic during the first nine months of this year. Restrictions imposed by the authorities in jurisdictions where it operates had a negative impact upon revenues, particularly in the retail sector.

In Italy, for example, a lockdown of retail businesses which began in November 2020 continued for most of the first half of 2021, which Sisal said had a significant negative impact on betting and gaming machine revenues.

The operator’s Italian retail network was allowed to progressively reopen from June this year, and returned to being fully active by the end of the month.

Overall, the operator appears to have bounced back significantly from 2020, when pandemic-related restrictions saw an even bigger impact upon its bottom line.

The largest share, at €196.9m or 42.8% of group revenue, came from the Italian retail segment, although this part of the business did experience an overall reduction in revenue of 25.3% when compared to the same period in 2020.

This decrease was offset by significant gains in the Italian online market, with digital revenue coming in at €185.6m, close to double the €96.9m recorded in the first nine months of 2020.

Of its total online revenues, betting and casino accounted for 50.6% and 41.5%, respectively, while lotteries and bingo brought in 4.8% and skill games accounted for the remaining 3.1%.

Sisal’s international operations also experienced significant growth year-on-year, bringing in a total of €77.3m in revenue, more than five times the €12.6m generated in the same period in 2020.

The vast majority of international revenue, at 93.2%, came from Turkey, with Morocco and Spain bringing in just 6.4% and 0.4%, respectively. The operator has a 10-year contract to operate the Turkish National Lottery which started in 2019.

After losses of €100.4m attributable to amortisation, depreciation, impairment and impairment reversals of tangible and intangible assets, as well as €3.0m lost on the impairment of financial assets, Sisal recorded EBIT of €50.2m for the period.

The business ended the period with €165.2m in cash and cash equivalents.