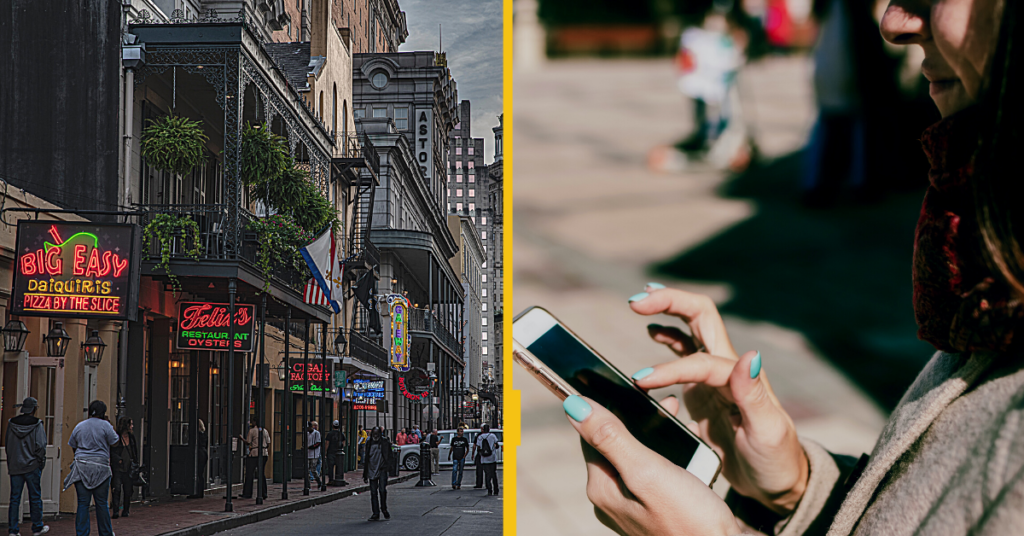 Six online sports betting operators are expected to launch their services in Louisiana today (28 January) with the market scheduled to open for business at 08:00 AM Central Standard Time.

DraftKings, FanDuel, Caesars, BetMGM, BetRivers and Penn’s Barstool Sportsbook are all expected to launch their products to customers in the Pelican State when the market opens, with other licensees expected to join in the coming weeks.

Betfred, Golden Nugget and WynnBet are among those expected to join the competition in the near future.

The state’s licensing regime will eventually allow for a total of around 40 online brands to enter the market, with 20 licensees each able to operate two online skins.

“There have been several DraftKings developments in Louisiana in the last year alone, including the debut of our daily fantasy products and retail sportsbook, and this latest online sportsbook launch is another significant milestone,” said Matt Kalish, co-founder and president of DraftKings North America.

“Although Louisiana bettors have previously been able to place wagers in person at our Golden Nugget Casino Lake Charles location, the arrival of mobile betting greatly enhances accessibility and adoption potential within the Pelican State,” he added.

Richard Schwartz, CEO of BetRivers brand owner Rush Street Interactive, added: “We are thrilled to welcome Louisiana and its avid sports fans to the growing RSI and BetRivers communities.”

With tax rates set at 15% on online bets and 10% on in-person bets, the barrier to entry for operators in Louisiana is relatively low. The state has a population of more than 4.5m residents.

Affiliates are also looking for a slice of the action. Gambling.com Group announced yesterday that it had been granted a waiver by the Louisiana Gaming Control Board to provide marketing services to licensed operators in the state.

“There has already been a tremendous amount of momentum for the online gaming industry in 2022, as Louisiana will join New York in launching mobile sports betting this month,” said Charles Gillespie, CEO of Gambling.com Group.

“Louisiana has a rich sporting history – both professionally and collegiately – and our dedicated team of journalists, analysts and handicappers will give Louisiana sports fans the best chance to succeed in what will be one of the more exciting sports betting markets in the country.”

Unlike in other legal sports betting states, Louisiana asked the 64 parishes which make up the state to decide for themselves whether or not to permit sports betting.

Nine declined to approve the activity, meaning sports betting will be available across 55 parishes, representing the vast majority of the state, including major cities such as New Orleans and Baton Rouge.

Customers in the nine parishes where sports betting was not approved will still be able to create accounts, deposit and withdraw funds in their home parishes. In order to place bets, however, they will need to travel to another parish where the activity is permitted.

The state’s sports betting bill was first introduced by Senator Cameron Henry in February 2020. After being signed by Governor John Bel Edwards some months later in June, it was submitted to the local parishes for a vote in November 2020.

Legislators began working on the details of local regulations in June 2021, with emergency rules approved in August while permanent rules were set out. Louisiana’s first retail sportsbook launched in October at the Paragon Resort Casino in Marksville in partnership with UK bookmaker Betfred.

Other retail sportsbooks continued to open across the state throughout the end of last year. Preliminary market figures released by the local regulator show that operators across Louisiana handled $27.6m and $39.5m in sports wagers in November and December respectively, generating total net proceeds of $10.1m since the launch of retail.