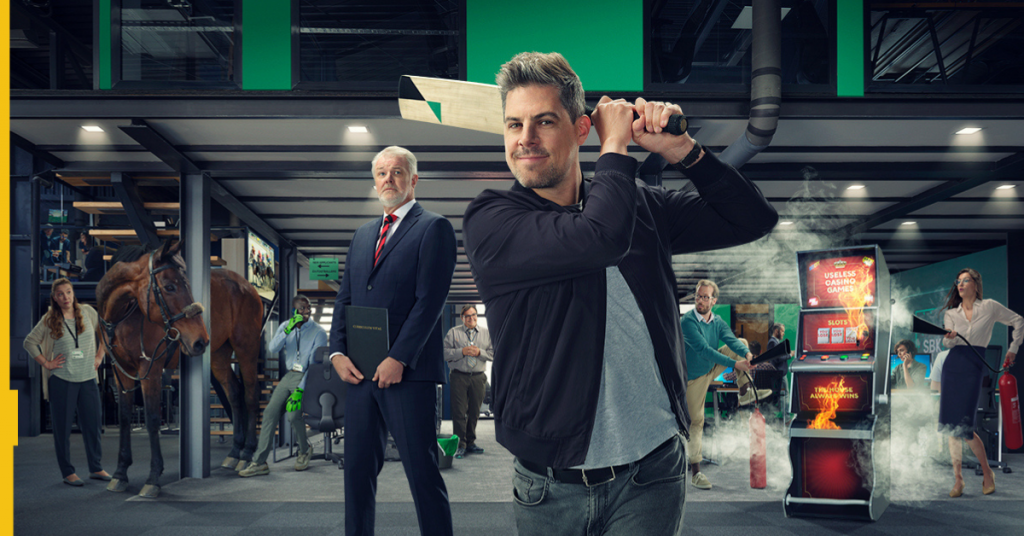 Smarkets has launched a new UK ad campaign for its SBK sportsbook with the following tagline: “The ad we weren’t allowed to make. But we made it anyway.”

The ad is part of SBK’s broader Rewriting The Sportsbook brand campaign, which will be activated throughout August and September to capitalise on the start of the 2022/23 Premier League season.

According to Smarkets, the organisation said showing the ad would “bring advertising into disrepute”. The full video is available on YouTube and on the SBK homepage.

SBK: “We have never had casino products on SBK or Smarkets as we strongly believe in providing a gimmick-free platform with the best odds.”

In addition, commuters at key locations across London, including Waterloo and Euston train stations, will see a heavily edited version of the ad and can scan a QR code to view the full 80-second clip.

The ad takes aim at SBK’s competitors as Trost says: “Sports are amazing. But sports betting? Not so much.”

Featuring comment on operators’ earnings and customer service (“just look how much these *beeps* are making from you. And this is how they treat the winners?”), as well as criticisms of “terrible odds and useless casino games,” the ad aims to demonstrate the benefits of using the SBK sportsbook.

Unlike many operators in the UK market, SBK also eschews the integration of casino games into its sports-focused brand.

Smarkets CEO Jason Trost: “That’s what this campaign is all about: how our odds are better than the rest who make easy money on casino and huge sportsbook margins. We’re not afraid to call them out.”

A spokesperson for the business told iGaming NEXT: “One thing we’re keen to highlight is the reliance of other bookies on cross-selling casino games, which provide easy, guaranteed revenue and discourage product and price innovation elsewhere.

“We have never had casino products on SBK or Smarkets as we strongly believe in providing a gimmick-free platform with the best odds.”

In the ad itself, Smarkets founder Trost boasts while on horseback: “We’ve built a product that gives you the best odds, that doesn’t just beef up our profits.”

In a statement, he added: “The industry’s old guard has been giving unnecessarily bad odds to customers for so long. We launched SBK to provide our world-best pricing to the mainstream market in the familiar feel of a sportsbook.

“That’s what this campaign is all about: how our odds are better than the rest who make easy money on casino products and huge sportsbook margins, and we’re not afraid to call them out. I had a blast filming the ad. I hope people enjoy watching it as much as I did making it.”

The ad campaign was created together with a roster of agency support, including former Paddy Power head of mischief Ken Robertson, and his agency team at The Tenth Man. The campaign was executed by brand agency The Specialist Works.

The agencies have longstanding experience of advertising to UK customers, a demographic which is of key importance to both Smarkets and SBK.

“There is so much room for us to grow in the UK market as no-one else has a focus on price and product quite like we do,” the brand told iGaming NEXT.

“We think this ad will speak to many disgruntled punters who are tired of the big brands and looking for something new.” 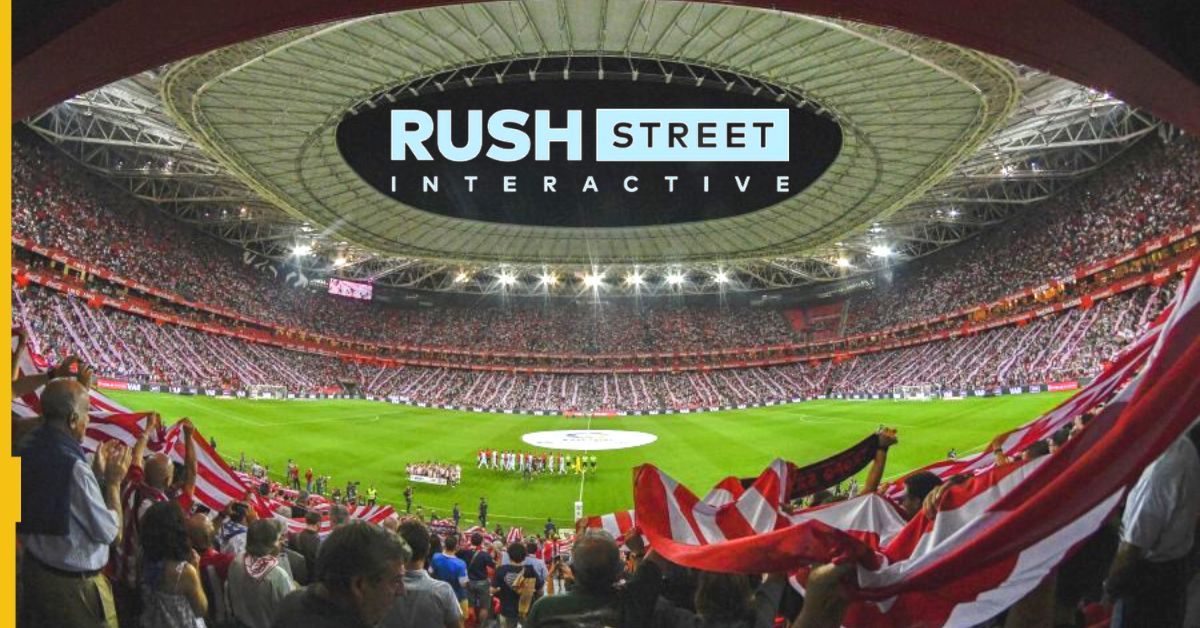 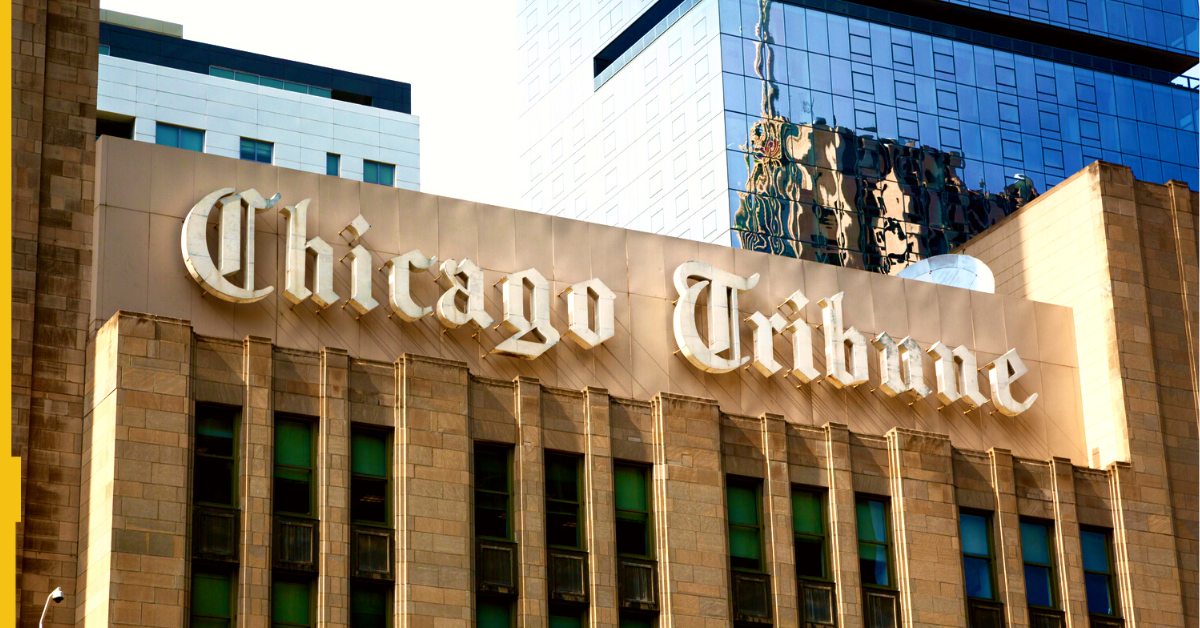 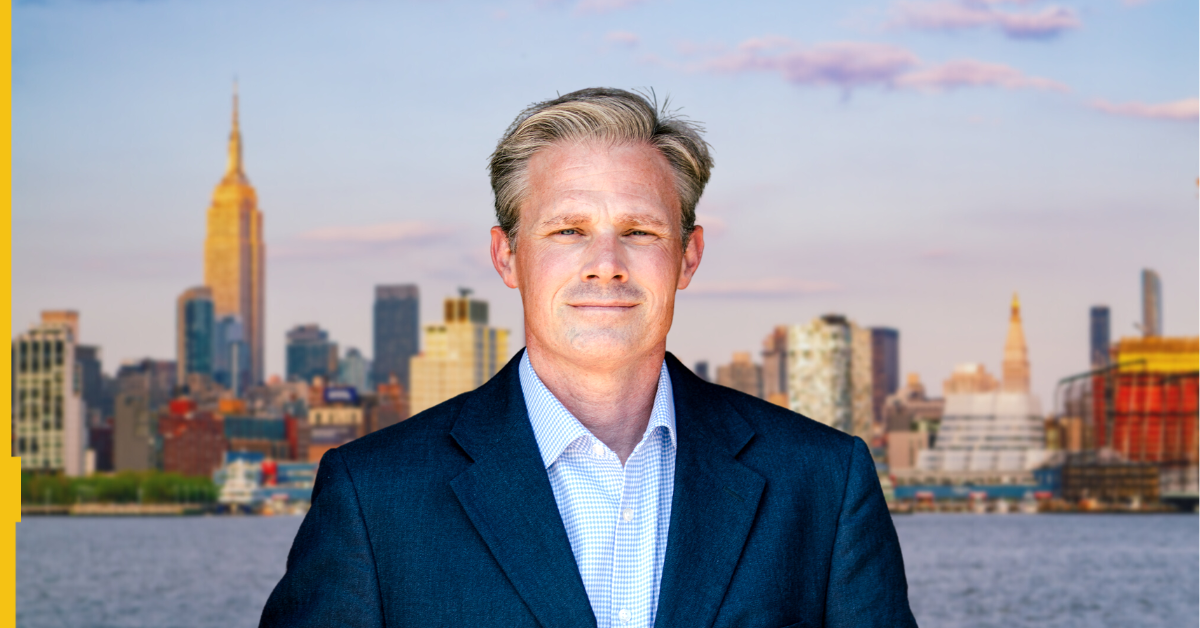