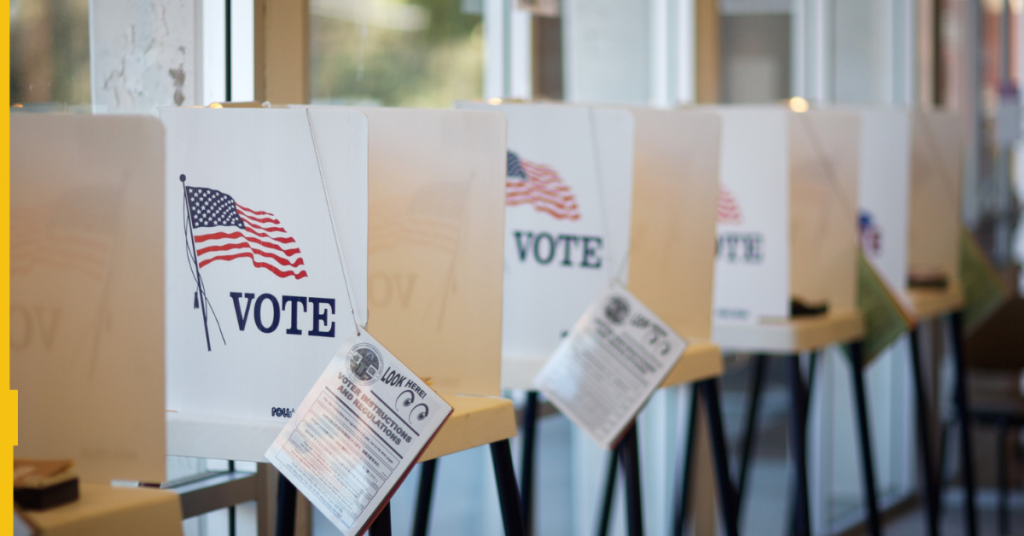 The California online sports betting bill backed by FanDuel, DraftKings and BetMGM will be added to the state’s November ballot by Secretary of State Shirley Weber tomorrow (30 June).

This means voters in the state will be able to have their say on two separate sports betting bills in the November election, with a tribal-backed retail-only proposition also included on the ballot.

Last month, a petition to have the online bill included on the ballot received some 1.6 million signatures. Enough of those signatures have now been verified by the state to confirm the bill’s inclusion.

A consortium of major US-facing operators have backed the bill and helped fund its campaign, spending more than $100m throughout the lobbying process under the campaign name Californians for Solutions to Homelessness and Mental Health Support.

Indeed, the bill would see 85% of tax revenue from online sports betting dedicated to helping tackle problems of homelessness and mental health in the state, with the remaining 15% awarded to tribes not directly involved in sports betting.

According to statistics from World Population Review, there are currently more than 160,000 homeless people in California – around one-fifth of the total homeless population of the US. Due to the difficulties associated with collecting such data, however, it is likely the actual number of people living without shelter in the state is somewhat higher than this.

Former California gambling commissioner Richard Schuetz: “The suggestion that a state with a $222bn deficit is going to feel the dramatic effect of sports betting I think is absolutely incorrect.”

The licensing costs, combined with a provision that any licence applicant is already licensed for sports betting in a minimum of 10 US states, are likely to greatly diminish the number of operators capable of submitting a successful application.

Indeed, it is unlikely that any operator outside of the members of the Californians for Solutions to Homelessness and Mental Health Support campaign – DraftKings, FanDuel, BetMGM, Bally’s Interactive, Fanatics Betting & Gaming, Penn National Gaming, and WynnBET – will meet the requirements to make a licence application.

Still, if the bill is passed in November, it will be a cause for celebration within the gaming industry as the state would likely become one of the largest sports betting markets globally.

However, two dangers persist in relation to the competing bills included on the ballot as one is driven by online-first industry giants, and the other is driven by the state’s tribes, which propose a retail-only market based on tribal reservations.

If both bills are approved by voters, it is possible they will end up in court where a judge will decide whether the measures are in direct competition. If they are considered to be competing with one another, the measure with the most affirmative votes would go into effect.

Another danger, though, is that the inclusion of two separate sports betting initiatives could split the vote, meaning neither reaches the sufficient level of support to be approved.

Still, there is plenty of optimism surrounding the online sports betting proposal. Polling data from David Binder Research between March and April showed that 59% of respondents would vote yes on the measure, while 13% of respondents remained undecided. A further 28% said they would vote against the measure.

Not everyone in the industry is convinced that the legalisation of sports betting in California will provide a major boost for the state, however.

Speaking at iGaming NEXT New York City last month, industry veteran Richard Schuetz said: “I was in California working for the government when the iPoker folks came through and they said: ‘do you realise that this could bring $300m-$400m to your state?’”

“In California, we call that ‘budget dust’. The suggestion that a state with a $222bn deficit is going to feel the dramatic effect of sports betting I think is absolutely incorrect. And I think that’s a sales line that they’re told, I just don’t believe it’s real.

“I ran the biggest book in Las Vegas for a number of years, I know what a P&L for a sports betting operation looks like. I lived that daily. That’s not going to matter for California’s budget. I just don’t believe that.”

Similarly, the Stop the Corporate Online Gambling Prop campaign – run by stakeholders in California’s tribal gaming industry – has been quick to suggest that with $30bn spent on relieving homelessness over the past five years, Californians would do well to demand accountability and results for that spending, rather than throwing more money at the problem through the online sports betting bill now waiting to be voted on in November.

CA has spent $30 billion on homelessness in the last 5 years. Rather than send politicians more tax dollars to waste, we should require accountability and results for the billions they’re already spending. STOP the Corporate Online Gambling Prop. pic.twitter.com/SZ1ImzHFny