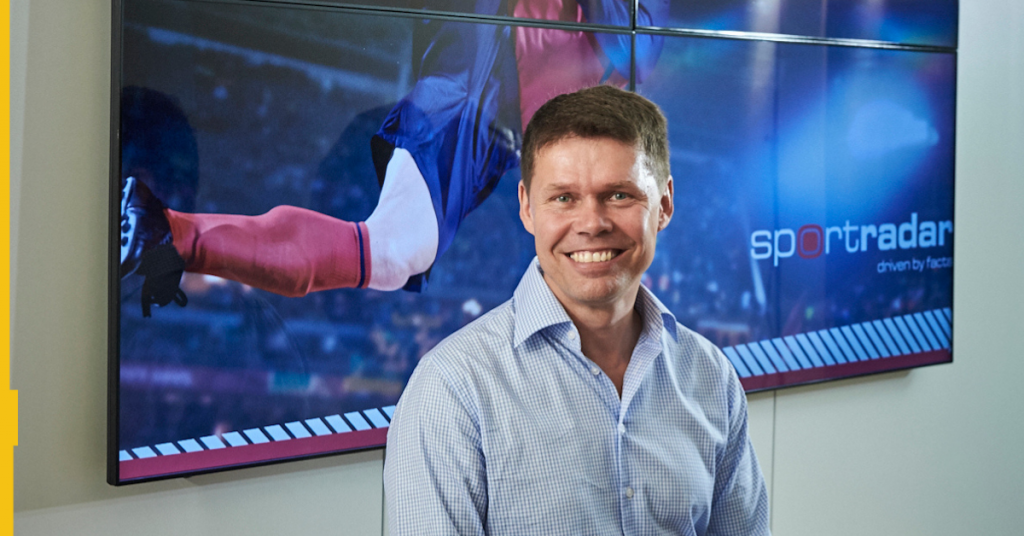 Sportradar tech will help further power Betway’s customer acquisition and engagement, according to the two companies.

“Sportradar’s intelligence-driven technology, underpinned by AI and coupled with our deep understanding of the sports industry, supports global top tier operators like Betway in attracting new customers and engaging existing ones in multiple ways,” Ed Blonk, Chief Commercial Officer at Sportradar, said in a statement.

“By creating an enhanced, highly personal experience for customers, sportsbooks are now able to differentiate their offering to establish loyalty, drive growth and be distinctive in an increasingly competitive environment.”

The extended partnership comes as Betway looks to build its US presence.

Betway parent company Super Group has an online sportsbook and/or iCasino in multiple jurisdictions in Europe, Africa and the Americas but has been a relatively small player in the US. Though it has high-profile sponsorship deals, including extensive advertising partnerships with multiple NHL teams as well as the league itself, Betway has struggled to secure more than 1% market share in any US state.

Sportradar CCO Ed Blonk: “By creating an enhanced, highly personal experience for customers, sportsbooks are now able to differentiate their offering to establish loyalty, drive growth and be distinctive in an increasingly competitive environment.”

Sportradar has data rights to most major American professional sports leagues, including the NHL, as well as the NBA, MLB and NASCAR. These data deals give sportsbook partners access to expanded betting options, particularly around individual player props.

US sportsbooks have increased pushed these types of prop bets, especially stacked together as parts of parlay wagers, which have higher margins than traditional pointspread or totals bets.

“We’re really excited by our latest agreement with Sportradar that allows us to engage our customers across a variety of devices, platforms, and channels, which further enhances the sports betting experience,” Betway CEO Anthony Wekman said in a statement.

Another partner for Sportradar

The deal also cements another sportsbook partner for Sportradar as it battles with rival Genius in the booming US sports betting market.

Both Sportradar and Genius provide massive amounts of data on a wide range of both domestic and foreign sports leagues, which in turn helps sportsbooks power these lucrative prop bets. Sportradar has a dominant position in the aforementioned leagues, but in 2021 lost its contract with the NFL, the nation’s most wagered-upon professional sports league, to Genius.

Globally, Sportradar’s AV offering provides more than 400,000 live sporting events, including major European soccer leagues and tournaments such as Germany’s Bundesliga and Spain’s Copa del Rey. US sportsbooks have steadily increased live sports viewing options within their apps, including the first-ever broadcast of an NFL game, on the Caesars app, during the 2022 football season.