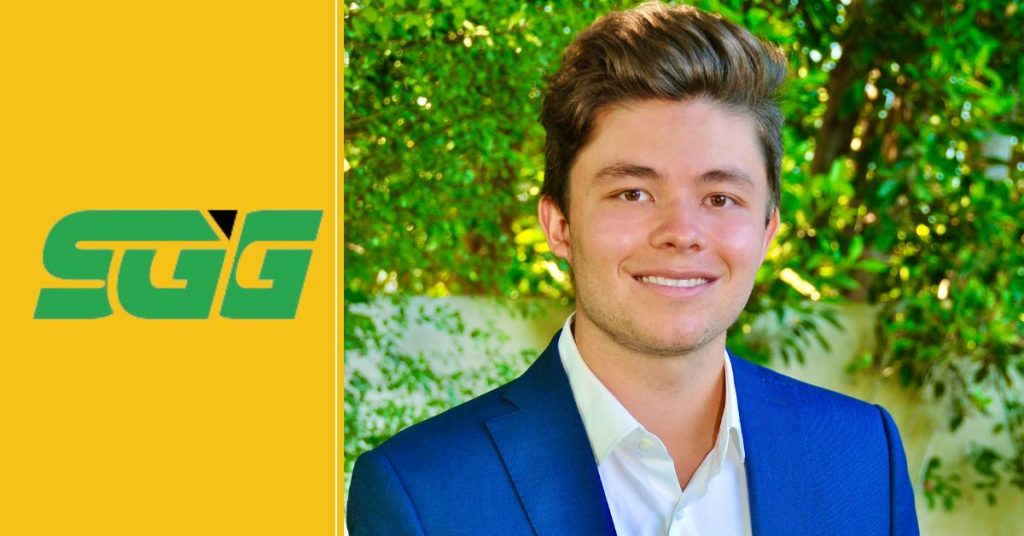 The move will give private investors the opportunity to buy into a sports gambling-related business from as little as $250.

SGG Media is a division of Sports Gambling Guides (SGG), a sports social media and advertising company that aims to disrupt the sports affiliate marketing space by harnessing the power of social media to deliver sports and sports gambling content to US bettors.

SGG Media has built up a network of over 1,300 micro-sports influencers who deliver content and promotions to a combined audience of 25 million sports fans via Twitter, Instagram and other forms of social media.

SGG Media president and co-founder Troy Paul: “To put it plainly, if you believe in the future of online sports gambling and the future of social media advertising, this is a great opportunity to get involved with our company from as little as $250.”

It has partnered with some of the largest companies in the sports betting and daily fantasy sports (DFS) industries, including BetMGM, DraftKings, FanDuel, PointsBet and Fanatics.

SGG Media described their decision to open up investment in the company for private individuals via US investment platform StartEngine.com as an “industry first”.

Troy Paul, co-founder and president of SGG Media, said: “It’s perhaps the first opportunity for private investors to show support for a sports gambling-related company. To put it plainly, if you believe in the future of online sports gambling and the future of social media advertising, this is a great opportunity to get involved with our company from as little as $250.

“We strongly believe the crowdfunding round will prove to be another major success for SGG Media and will enable the group to continue its trailblazing work at the cross section of sports and social media,” he added.

With StartEngine.com having already helped other start-up businesses raise $50m in private funding, SGG Media said it is confident of achieving its $5m offering on the platform.

The $5m will further compliment $3.25m the group has already raised in funds over the past 15 months. 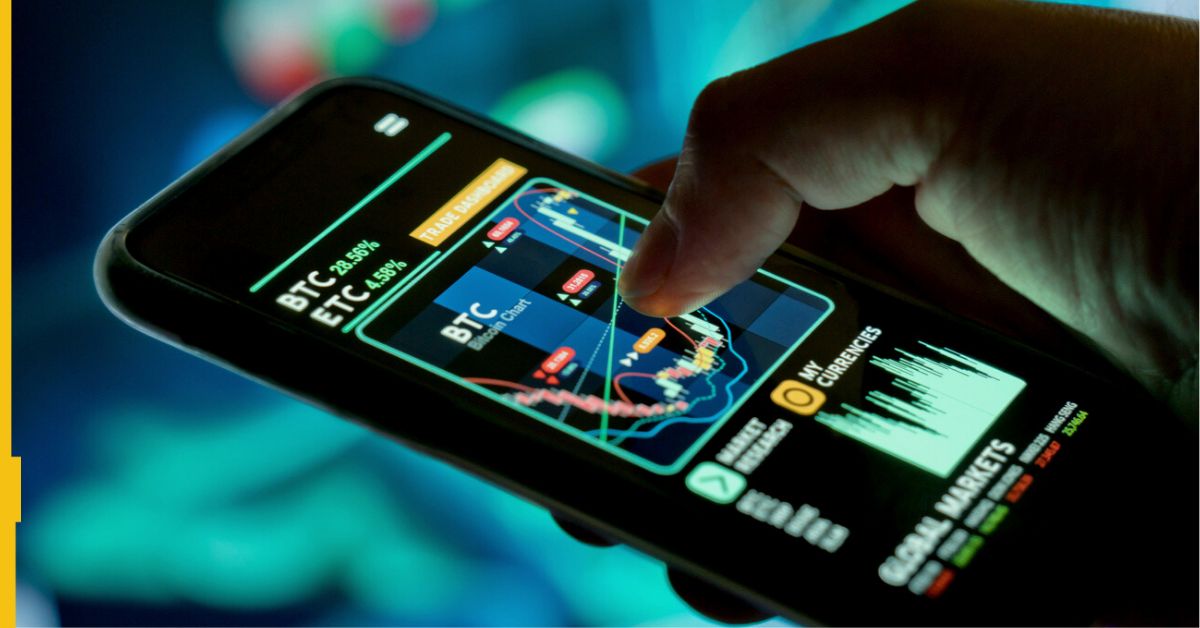