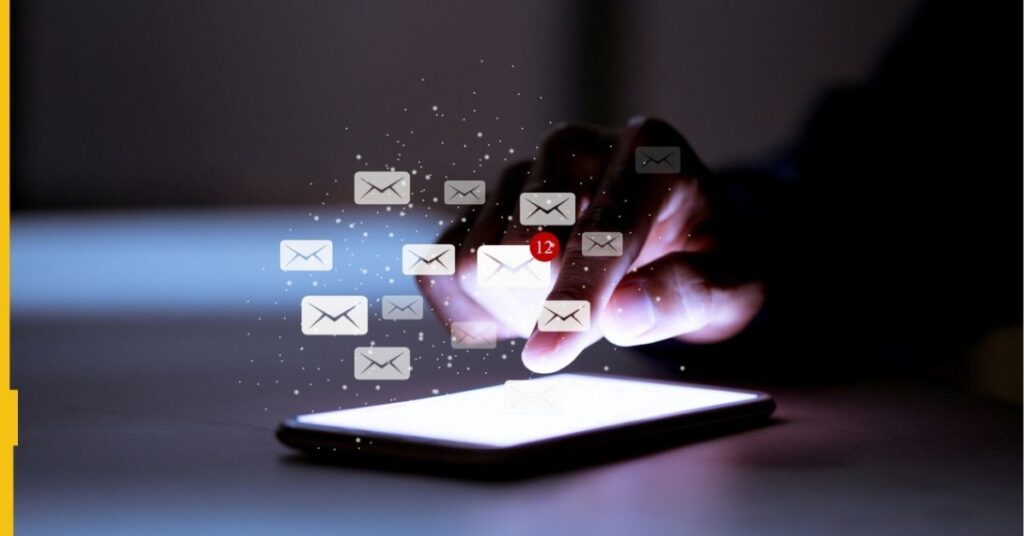 Flutter Entertainment-owned Sportsbet has been ordered to pay a A$3.7m punishment by the Australian Communications and Media Authority (ACMA) for a marketing breach that saw customers bombarded with spam emails and text messages.

The sportsbook will pay an infringement notice of $2.5m and has committed to refund customers to the tune of $1.2m after an ACMA investigation discovered more than 150,000 marketing texts and emails were sent to over 37,000 consumers – all of which had already tried to unsubscribe.

A further 3,000 texts were sent with no unsubscribe functionality.

“We received complaints from people stating they were experiencing gambling-related problems and were trying to manage the issue by unsubscribing from Sportsbet’s promotions,” said ACMA chair Nerida O’Loughlin.

“Sportsbet’s failures in this matter had the real potential to contribute to financial and emotional harm to these people and their families,” she added.

O’Loughlin further revealed that Sportsbet had failed to take adequate action despite being contacted several times before the investigation began.

Sportsbet has apologised to customers affected by the issue, which occurred when messages were sent between January 2020 and March 2021.

The operator said the compliance breach was caused by technical and systems failures that meant unsubscribe requests were not able to be actioned in a timely manner.

Despite cooperating with ACMA on the investigation, Sportsbet must now appoint an independent party to oversee the company’s compliance with Australia’s Spam Act.

ACMA’s ruling also requires Sportsbet to appoint an independent arbiter to oversee the customer compensation programme and an independent consultant to review its procedures, policies, training and systems, before implementing the recommendations.

“Sportsbet takes these matters extremely seriously and is committed to ensuring that past failings are not repeated,” the company said in a statement provided to iGaming NEXT.

“Sportsbet takes these matters extremely seriously and is committed to ensuring that past failings are not repeated,” the company said in a statement provided to iGaming NEXT.