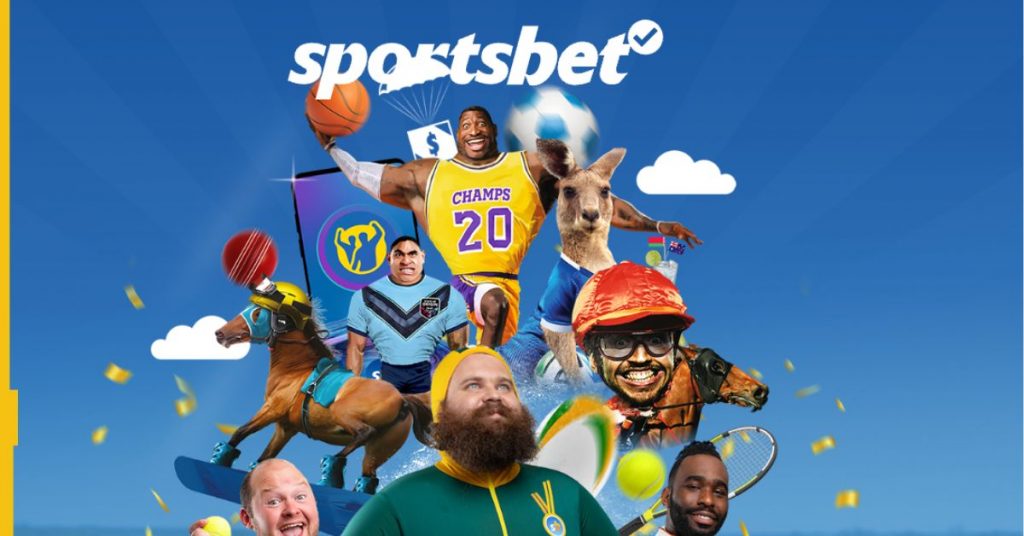 Flutter Entertainment-owned Sportsbet is reportedly the subject of a new in-play betting investigation launched by the Australian communications and media authority (ACMA).

Live in-play sports betting is officially banned in Australia, along with online casino, but it has been alleged that some bookies still offer the service via telephone betting.

Sportsbet is understood to be one of those companies and is now under increased scrutiny from the ACMA, according to the Australian Financial Review.

According to the newspaper, Sportsbet asks customers who want to make in-play wagers to generate a so-called “fast code” – an alphanumeric shortcut with the details of the bet – via the click of a button.

Then, when customers call the company to place the bet, they are asked to confirm their identity and cite the fast code. This workaround means the bets are technically made through telephone betting, and not online, therefore outmanoeuvring the online ban.

The use of these codes is at the centre of a new ACMA investigation, having been on the regulator’s radar for more than a year.

A Sportsbet spokesperson told the AFR: “Sportsbet, like most other operators, uses shorthand codes for telephone betting.

“We are confident this is compliant and have co-operated fully with ACMA’s requests for information.”

The news comes at the end of a difficult year for Sportsbet. The brand was on the receiving end of a A$3.7m financial punishment in February for a marketing breach that saw customers bombarded with spam emails and text messages.

Last month, meanwhile, Australia’s financial crimes regulator (AUSTRAC) launched an investigation into Sportsbet and rival operator bet365 over suspicions that both companies have failed to comply with the country’s anti-money laundering and terrorist financing rules.

Sportsbet – which is widely considered the Australian market leader – reported a 21% annual decline in revenue for Flutter Entertainment during Q3 2022.