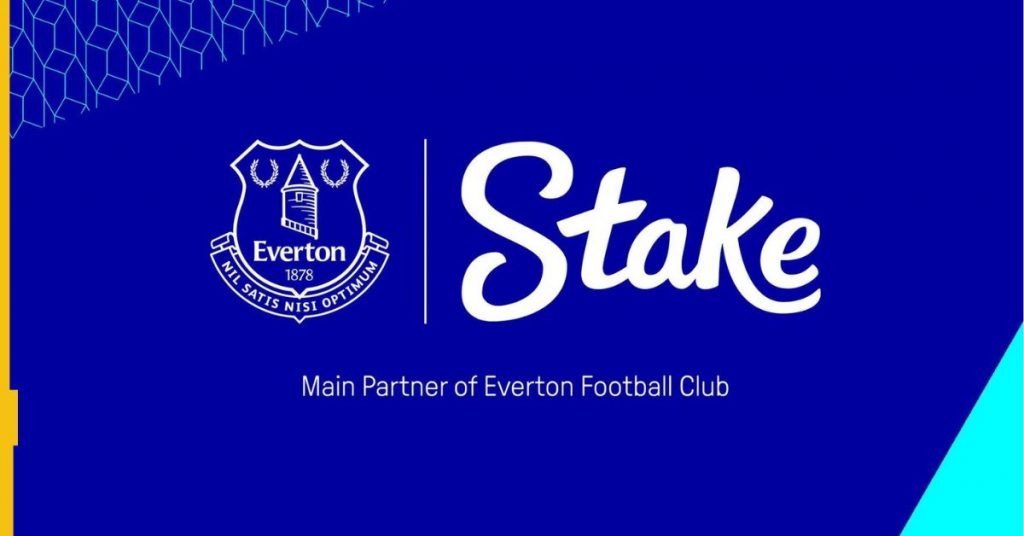 Stake.com has ramped up its aggressive marketing drive by securing a lucrative front-of-shirt deal with Premier League club Everton.

The multi-year partnership – officially due to commence on 1 July – will become the highest value sponsorship deal in the Merseyside club’s 144-year history.

The agreement will see the Stake brand feature on both men’s and women’s playing shirts, in addition to screens and media backdrops at home stadium Goodison Park and training ground Finch Farm, as well as across the club’s digital media platforms.

Established in 2017, Stake has quickly grown to become one of the industry’s largest online casinos with millions of users worldwide.

The crypto-centric operator has shot to fame in the US by partnering with influencers and brand ambassadors including Canadian rapper Drake, UFC champions Israel Adesanya and José Aldo and former Manchester City striker Sergio Agüero.

Stake is licensed by the Gambling Commission via its white-label agreement with TGP Europe. It is not permitted to offer cryptocurrency betting in the UK, however.

The operator previously had a sponsorship agreement with Watford, who were relegated from the Premier League last season.

Professor Denise Barrett-Baxendale, CEO at Everton, said: “Stake is an ambitious organisation with impressive growth plans and we’re all very excited to enter into a partnership with them at this stage in their journey.

“My talented colleagues in our new revenue team have made excellent progress in recent months and worked tirelessly to secure what is the biggest main partnership deal in the club’s history.

“I’d like to congratulate them on this achievement and, on behalf of everyone at the club, express my gratitude to Stake for choosing Everton as a long-term partner.

“Finally, I am pleased to say that we have already been working together with Stake on some exciting activities and content for our local and international supporters and we look forward to sharing more detail on these plans soon,” she added.

Everton’s newly expanded commercial team opted to end its previous agreement with car retailer Cazoo earlier than planned, paving the way for Stake to sign on.

Everton CEO Denise Barrett-Baxendale: “My talented colleagues in our new revenue team have made excellent progress in recent months and worked tirelessly to secure what is the biggest main partnership deal in the club’s history.”

Stake head of acquisition Akhil Sarin said: “We are incredibly proud to be partnering with Everton, a club steeped in tradition and with a passionate and loyal fanbase respected the world over.

“Everton is a club that perfectly complements our own growth ambitions as we seek to expand our presence globally and strengthen our top-tier sports sponsorship portfolio.

“It’s a huge honour for everyone at Stake to be joining the Everton family and playing our part in supporting the club in the transition to the new stadium. We look forward to celebrating this most exciting chapter in the club’s history with Evertonians everywhere.”

Everton’s deal with Stake was secured at a time where most top-flight clubs appear to be pulling away from gambling sponsorships with the UK gambling act currently under review.

The review appears set to impose tight restrictions on the regulated sector, including stake limits for online casino. Football sponsorships are also rumoured to be in the crosshairs, although a ban is unlikely to be imposed in time for next season. 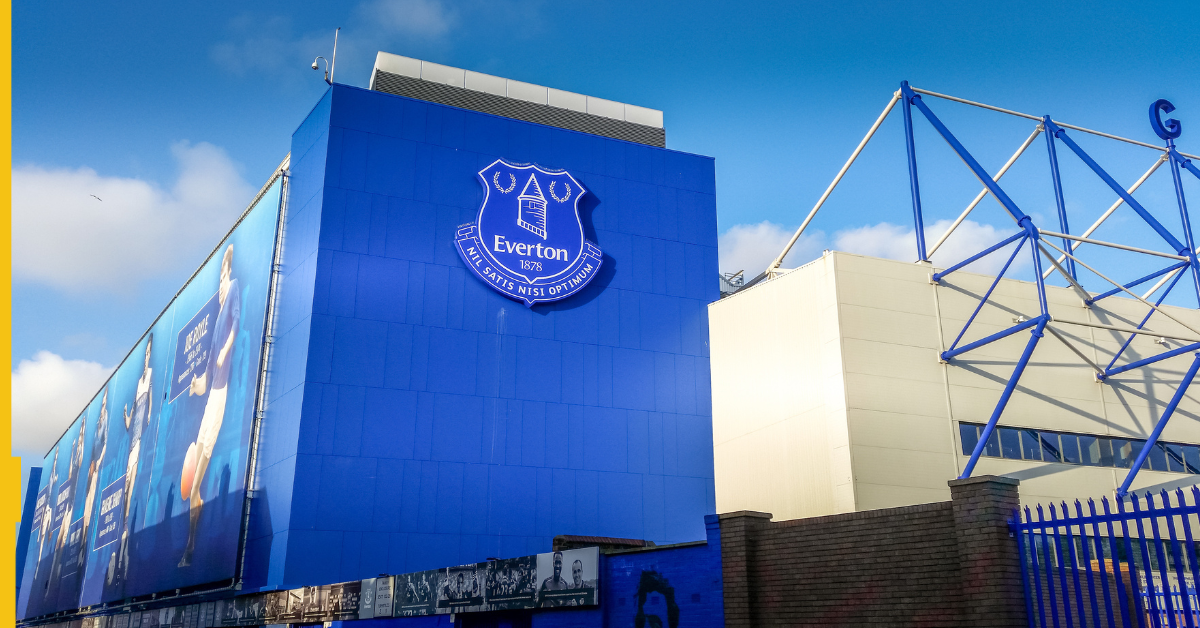 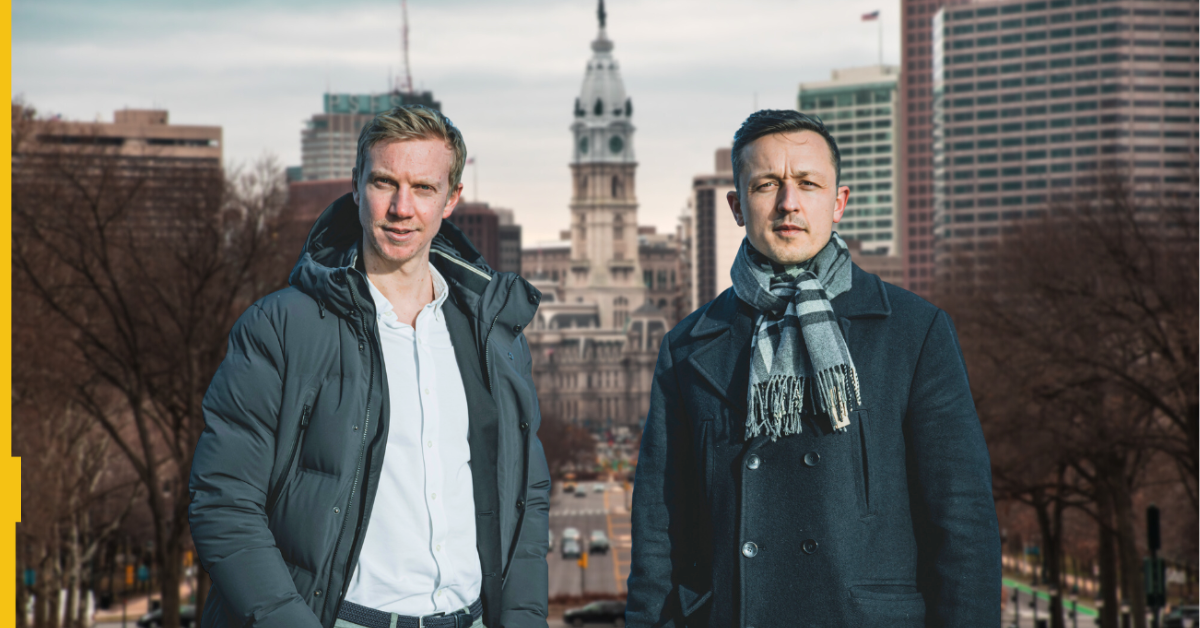 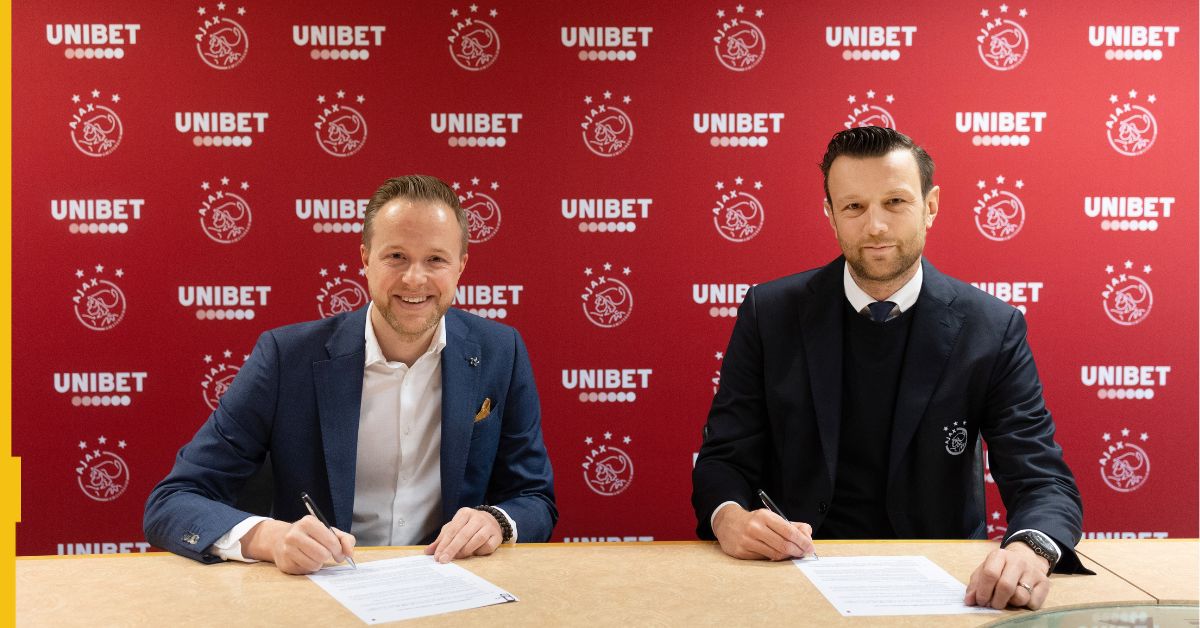