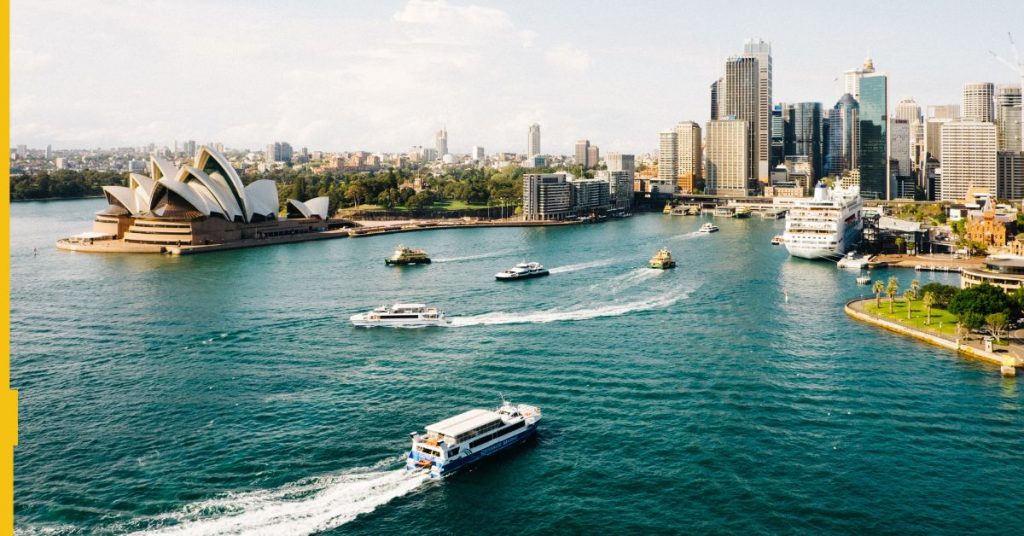 The Star Entertainment Group has been hit with a record penalty over compliance failures at its Sydney casino but has avoided a licence revocation to safeguard thousands of jobs.

Last month, a report led by senior counsel Adam Bell uncovered a long list of systemic governance, risk and cultural failings and concluded Star was unfit to run the Sydney casino property after being infiltrated by Asian organised crime gangs.

However, instead of revoking the casino’s licence, the New South Wales Independent Casino Commission (NICC) has now decided to suspend the licence indefinitely, while a fine of A$100m (€64.1m) – the maximum allowable by law – has been imposed.

An external manager has also been appointed in expert adviser Nicholas Weeks, who will be in charge of the casino for at least 90 days.

At the time of the report, NICC chief commissioner Philip Crawford said: “The report is, quite frankly, shocking. It provides evidence of an extensive compliance breakdown in key areas of Star’s business.”

Moreover, Crawford had complained about “the institutional arrogance” of the company, which he had described as “breathtaking”.

NICC chief commissioner Philip Crawford: “The Star’s current board and executives understand the gravity of Bell’s findings. They have publicly apologised and acknowledged the serious wrongdoing that occurred, and they are willing to co-operate with the regulator.”

Today (17 October), Crawford pointed out that the company had changed its attitude, which together with the regulator’s belief “that it is in the public interest to protect the thousands of jobs at risk” resulted in the decision to maintain the casino’s licence.

Crawford clarified that while the appointment of a manager “does not mean the NICC believes The Star is suitable to hold a casino licence”, the regulator does think there is a possibility that the company can undertake the necessary reforms to regain its licence.

“The Star’s current board and executives understand the gravity of Bell’s findings. They have publicly apologised and acknowledged the serious wrongdoing that occurred, and they are willing to co-operate with the regulator,” Crawford said.

“I’m hopeful incoming CEO Robbie Cooke can apply his experience and leadership skills to guide the company towards suitability under the direction of the manager,” the regulator concluded.

Meanwhile, Star Entertainment has requested a trading halt to its ordinary shares listed on the Australian Stock Exchange until 19 October in order to avoid a scenario whereby trading “may take place in an uninformed market”.