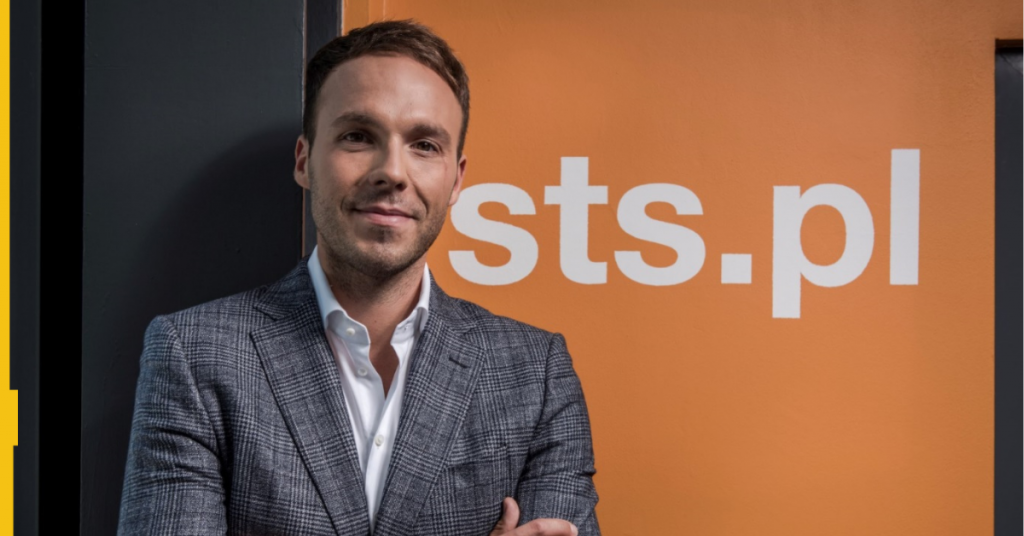 Polish bookmaker STS Group generated record NGR of €141.2m in 2022, according to preliminary financial results, an increase of 17.3% year-on-year.

The total amount staked by customers on STS’ operations throughout the year came to €996.6m, up 4.2% year-on-year.

According to the results, Q4 represented the firm’s best ever quarter, generating a record €42.6m in NGR. That revenue came off the back of €294.2m wagered by customers during the quarter, a year-on-year increase of 13.3%.

A recent update published by STS Group in November set out how the 2022 World Cup helped contribute to the results, with the operator hailing the tournament as the “perfect” customer acquisition event.

Alongside the update, STS president Mateusz Juroszek said: “In line with our earlier announcements, Q4 2022 turned out to be record breaking.

“The calendar of sports events and the World Cup held in Qatar contributed to high customer activity. Our offer attracted as many as 200,000 new players in the last three months of the year. During the World Cup alone, we had nearly half a million active customers.”

Looking to the year ahead, STS said it is planning several activities aimed at increasing profitability.

For example, the group will now focus on its domestic Polish market and phase out activities in both the UK and Estonia.

“Operating data for last year clearly show that the domestic market is in a growth phase, despite the extremely difficult macroeconomic environment,” Juroszek added.

“Therefore, we intend to use this potential as fully as possible and continue to strengthen our leading position in the country. For this purpose, since the beginning of this year, we have been focusing our activity exclusively on Poland.”