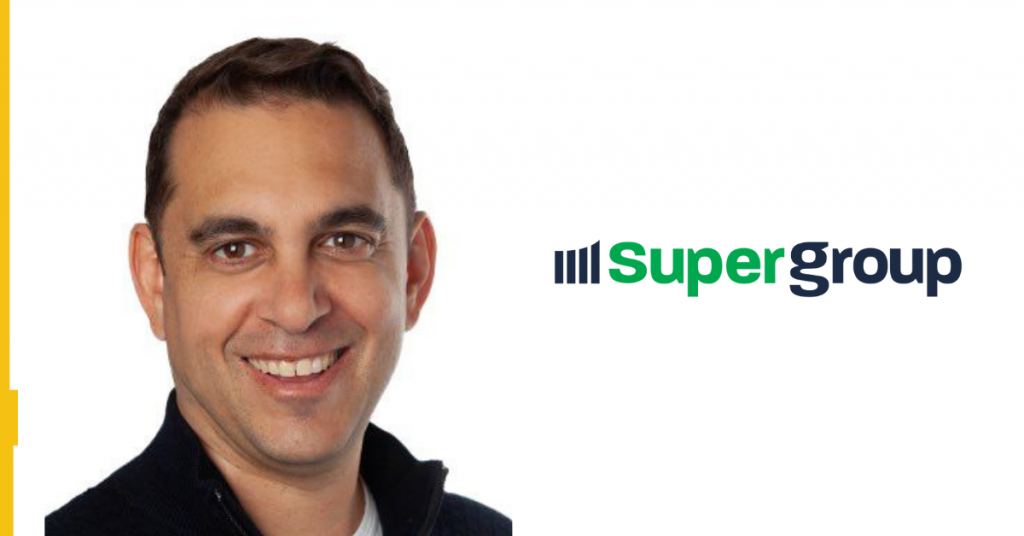 Super Group has reiterated previously issued earnings guidance for 2022, pointing to full-year revenue of €1.15bn-€1.28bn and adjusted EBITDA of €200m-€215m.

In a business update provided to investors, the Betway owner revealed it was exploring the possible acquisition of its sportsbook supplier, Apricot.

Betway is Apricot’s exclusive sportsbook partner in several jurisdictions outside Africa. The operator is considering an arrangement that could materially increase the dedicated development resources available to Betway, it said.

That would involve an increase in levels of spending and investment in software development for the next several quarters, a portion of which may be made as a loan made by Super Group to Apricot of up to €43m.

In connection with the additional spending, Apricot and Super Group have opened discussions around the possibility of Super Group obtaining full ownership of its sportsbook through an option to purchase a copy of the underlying technology in the future.

Super Group CEO Neal Menashe: “In relation to discussions regarding our sportsbook, we are exploring with our long-term partner the potential benefits of ownership of the technology.”

These discussions are in their early stages, Super Group said, and the operator cannot give any assurance on reaching binding terms.

“In relation to discussions regarding our sportsbook, we are exploring with our long-term partner the potential benefits of ownership of the technology. I look forward to discussing our results and business updates in greater detail after we release third quarter results on November 22.”

Alongside the announcement, Super Group issued an update on its other activities during the second half of the year.

Super Group also continues to make progress towards its acquisition of Digital Gaming Corporation, which is expected to close in January 2023. That deal will allow the group to expand its presence in US markets.

Away from the firm’s Q3 update and progress updates on its acquisitions, Super Group also announced on Friday (4 November) that it will commence an exchange offer relating to public and private placement warrants, originally issued by Sports Entertainment Acquisition Corp in its initial IPO of units in 2020.

It is thought that the warrant exchange was the root cause behind a 13% nosedive in the price of Super Group shares.

$SGHC gave up almost $200M in market cap today on the warrant exchange offer. For < $50M they could have given every warrant holder $2 bucks and eliminated all the dilution.

The shares from the warrant exchange represent 2 months of volume.

Unfortunately this is going to 2s.