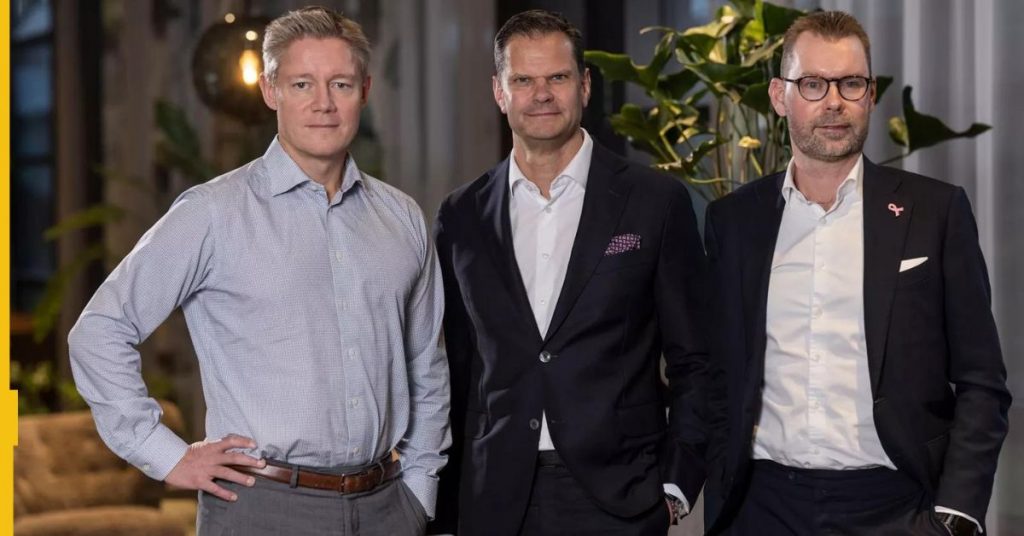 Players in Sweden contacted by Kindred Group over suspected problem gambling behaviour were found to have reduced their gambling by 75.5% on average.

Where the data comes from

In autumn 2022, Kindred Group, Svenska Spel and horse betting operator ATG all agreed to publish key metrics on their work in responsible gambling every six months to the Swedish Gambling Authority (SGA).

“Our decision together with ATG and Svenska Spel to openly publish important customer behaviour data, in addition to our journey towards zero ambition, will make it easier for our stakeholders to follow and understand how we, with the help of regulation, technology, research and human interaction, work to prevent harmful gambling,” explained Kindred Group CEO Henrik Tjärnström.

“We believe that a more fact-based and open dialogue contributes to a more sustainable industry and we hope other operators will follow.”

As a result, the three operators agreed to publish key data points every six months allowing others in the industry to track the progress of responsible gambling measures and the impact upon the market.

The first datasets have been made available today (25 January).

Data shows that during the period from 1 July to 31 December 2022, Kindred reached out to 0.5% of its active customers due to suspected or detected problem gambling behaviour.

Data from Svenska Spel shows a higher percentage of customers being contacted as a result of risky gambling behaviour than Kindred.

Of the state-owned operator’s sports betting and casino customers, 4.2% were contacted as a result of risky gambling behaviour, compared to 0.5%.

Of those contacted, 75% went on to reduce their gambling, according to the data. Those who did reduced their deposits by an average of 49%.

A lower percentage of customers using Svenska Spel’s Tur lottery products were also contacted, at 0.3%, with 76% of those customers reducing their gambling, while reducing deposits by an average of 53%.

Together, the figures showed that overall, 1.5% of Svenska Spel’s total customer base was contacted due to risky gambling behaviour, with 75.1% reducing their gambling by an average of 49.8%.

Overall, 9.5% of those contacted chose to self-exclude for a period of less than six months, with 3.4% self-excluding for six months or longer.

Data from ATG displayed the operator had contacted 1.4% of its customers due to risky gambling behaviour.

Of those contacted, 52.4% reduced their gambling, while those who did reduced deposits by an average of 64.9%. Exactly 1.5% decided to self-exclude for a period of less than six months, while a further 2.2% self-excluded for six months or longer.

“Responsible gambling is ATG’s most important sustainability issue. We want our customers to feel good about their gaming and play for fun,” said ATG CEO Hasse Lord Skarplöth.

“The new key figures give an insight into part of all the work that is done within responsible gambling at ATG.” 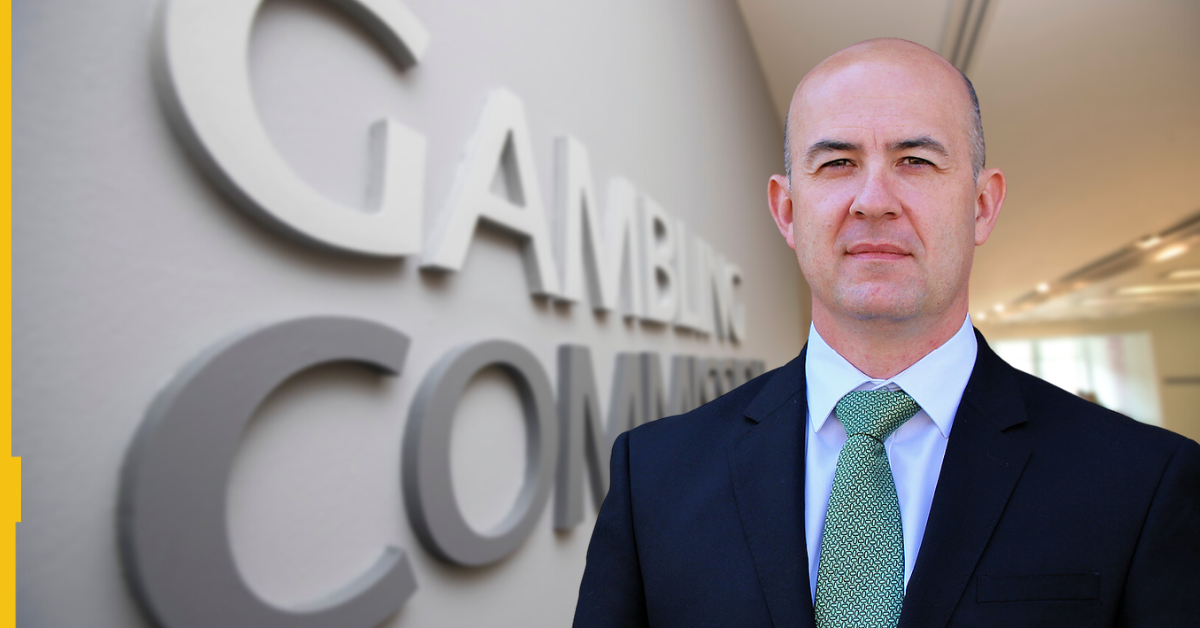