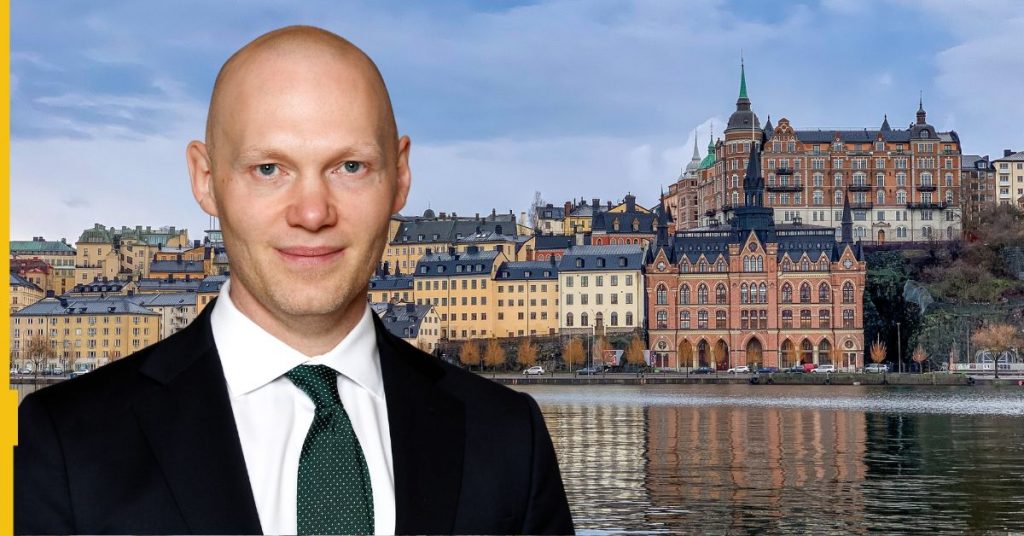 The Swedish government has appointed Niklas Wykman as the new minister responsible for gambling policy.

Wykman will serve as minister for financial markets and will be charged with overseeing the government’s gambling policy.

He studied mathematical statistics in Stockholm and worked as a team leader at a call centre prior to his political career.

The Swedish Trade Association for Online Gambling (BOS) said it looks forward to having a discussion with Niklas Wykman about how gambling policy can best be developed in Sweden.

BOS secretary general Gustaf Hoffstedt: “It would be welcome if Wykman, as the first minister in any Swedish government, dares to highlight the gambling industry’s important business and political significance for Sweden and Europe.”

“Firstly, the licensed gambling companies must be protected at the expense of the unlicensed ones,” said Hoffstedt.

In addition, the Swedish government should “concentrate on making laws that the rest of us must follow, rather than acting as a commercial gambling company itself” [Svenska Spel].

“Thirdly, it would be welcome if Wykman, as the first minister in any Swedish government, dares to highlight the gambling industry’s important business and political significance for Sweden and Europe,” added Hoffstedt.

Sweden held a general election on 11 September, which saw Sweden’s governing parties, led by the Social Democrats, lose their majority.

Talking about a potential change in government after the election, Hoffstedt said on the iGaming NEXT podcast that the partial privatisation of state-owned operator Svenska Spel, the possibility of increased marketing restrictions for licensed operators, and a potential liberalisation of the highly restricted bonus system are all now very real possibilities.

He made few friends in the online gambling industry after driving the implementation of several restrictive proposals, including a ban on welcome bonuses and deposit caps during the Covid-19 pandemic.