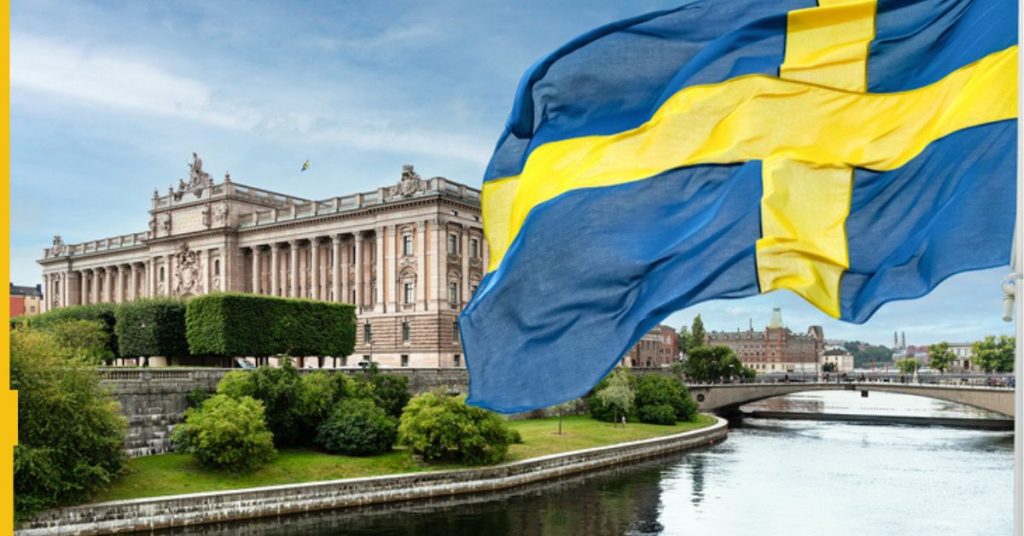 Sweden’s Riksdag has voted down a proposal to adopt stricter advertising rules while giving the green light for the introduction of supplier licences.

Swedish parliamentarians followed the suggestions of the Committee on Cultural Affairs and partly rejected proposed amendments to the country’s gambling laws.

The updated regulations were initially proposed by the country’s previous government led by the Sweden Democrats party.

The Riksdag did not approve a motion that advocated for “special moderation” in gambling ads, which would have subjected gambling ads to the same standards that are already in place for alcohol advertising in Sweden.

Sweden’s advertising restrictions for alcohol are among the strictest in the world. Advertisers must pay attention to the medium, content and design of their marketing material, including elements such as typography and layout.

The Swedish parliament, however, decided that the current advertising requirement, which simply calls for “moderation”, fully serves the purpose.

Moreover, the Committee on Cultural Affairs had argued that the rule was an attempt to implement a risk classification through the back door.

In addition, the Committee considered it too early to implement changes in the field of marketing highlighting that the “practice has just been established”.

The approval of the B2B licensing regime was considered a mere formality as the Swedish Gambling Authority (SGA) had already announced that the application process will open on 1 March 2023, with the new regime now proposed to enter into force on 1 July 2023.

Thus far, only operators require a licence to operate in Sweden’s regulated online gambling market, which means they are also responsible for the compliance breaches of their service providers as there is no code of conduct for suppliers.

Moreover, the new regime is expected to clamp down on B2B suppliers who provide their products to unlicensed operators which target consumers in Sweden without being bound by the regulatory framework.

The Riksdag also rejected a proposal to terminate the agreement between Sweden and Finland on slot machines on ferries operating between the two countries.

The Committee had said that the current agreement works well, and since the government did not propose any new legislation to replace the agreement, it should not be terminated.