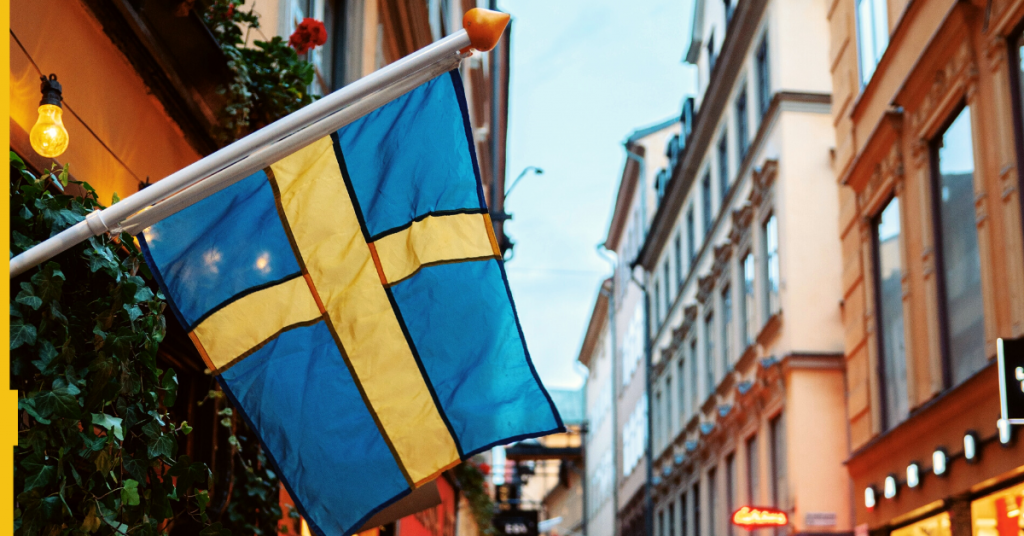 The Swedish Gambling Authority (SGA) will claim regulatory penalties from a further five operators after the country’s Supreme Administrative Court denied them leave to appeal across a slew of historical cases.

The fines, which carry a total value of SEK48.6m (€4.6m), were issued to the operators alongside warnings in 2019, after they were all found to have offered betting on sporting events where the majority of participants were under the age of 18 – something which is expressly prohibited by Swedish gaming regulations.

ComeOn Group, Betsson, bet365, The Stars Group and Coolbet were on the receiving end of the fines at the time.

After the fines were issued, each of the operators submitted appeals to Sweden’s Administrative Court and, subsequently, the Court of Appeal. While some of the fines were reduced slightly from their original values, each of the appeals was dismissed overall.

The appeals were then passed to Sweden’s Supreme Administrative Court, which announced this week that it would not grant leave to appeal to any of the licensees.

Four of the brands hit with regulatory action are owned and operated by ComeOn Group. They are ComeOn Sweden, which is ordered to pay SEK10m, Snabbare, ordered to pay SEK8m, Hajper, which must pay SEK4m, and Casinostugan, which will pay SEK3m.

In their responses to the regulator’s decision – issued after the brands offered betting not only on sporting events where the majority of participants was under 18, but also on under-17 matches where all participants were minors – the brands cited a technical problem with a third-party supplier as the reason for the breaches.

According to the brands, a problem with the supplier’s filter logic allowed under-17 matches – and other events not compatible with Swedish gambling regulations – to be offered to customers for betting.

Besides ComeOn’s total SEK25m in fines, other major international operators have also come under fire in Sweden for offering betting on events where a majority of participants were under 18.

Betsson-owned Zecure Gaming, which powers the Guts and Rizk online casino brands, was ordered to pay a further SEK3m, while Coolbet operator Polar Ltd was issued with a SEK600,000 fine.