Symmetry Invest reflects on 2022 as “most challenging” year 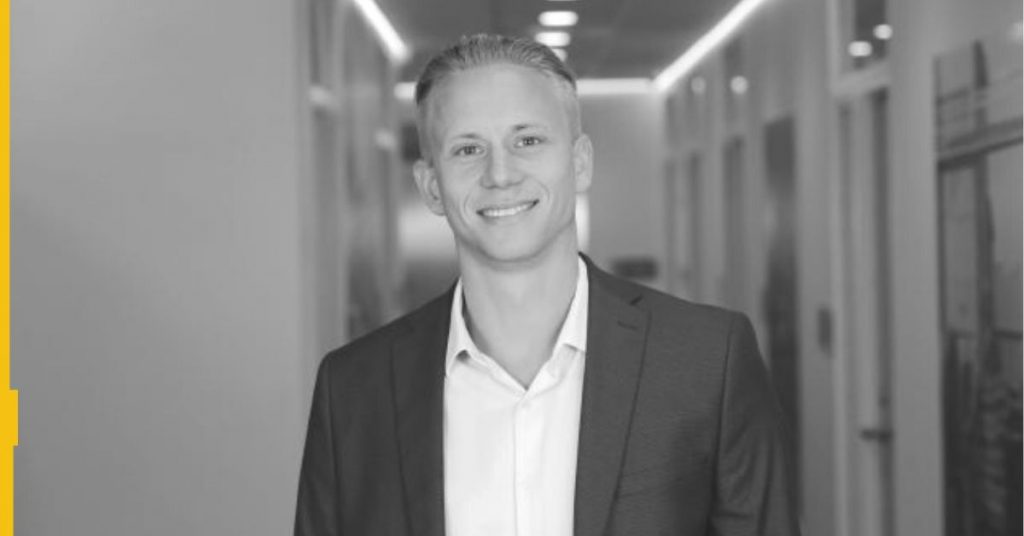 Symmetry Invest CEO Andreas Aaen has described 2022 as the most challenging year since the fund’s inception in 2013.

The Danish alternative investment fund, which is the sixth largest shareholder in Gaming Innovation Group (GiG) with 3.66% of overall shares, reported a negative return of 16.4% for 2022.

Aaen stated in a letter to investors that 2022 was a difficult year to navigate but that Symmetry still managed to outperform the MSCI EU small cap index, which dropped by 22.5% in 2022.

“Fortunately, we were defensive positioned going into the year, with a lower net exposure than normal, and a bigger short book and some other hedges,” wrote Aaen.

“During the year, as several stocks on our watchlist declined more than 50%, we started to buy and build positions again for long-term success. This with a clear mindset that we could end up underperforming in the short run.”

However, when the market rebounded, it was mostly driven by investments into well-known names and large caps. “Our small obscure stocks did not get the same rebound,” he admitted.

Aaen also noted the fund had an “overweight of technology,” which helped in the years leading up to 2022, but switched to a headwind in 2022.

In the first part of the year, Symmetry sold its shares in Stockholm-listed Kindred Group in an effort to reduce its exposure to the gambling sector.

However, at the time, Aaen also cited concerns about the return on investment (ROI) for Kindred due to required investments in both the Netherlands and the US.

Aaen referred to the “2021 bubble” as the “FOMO cycle,” stating that many investors were so afraid of missing out on the next cryptocurrency or special purpose acquisition company (SPAC) that they did not conduct proper due diligence.

This was not just a problem among retail investors, as Aaen noted big funds like Sequoia invested in FTX with apparently zero due diligence, possibly driven by a fear of missing out on the deal.

Despite this trend, Aaen said Symmetry demonstrated strong valuation discipline and managed to participate in the 2020-2021 rally while avoiding the “silly part.”

During the period, Symmetry also sold high-growth stocks, such as sportsbook supplier Kambi, and exited iGaming supplier GAN at a significant gain.

Despite a disappointing return in 2022, Symmetry reported an internal rate of return (IRR) of 18.3%