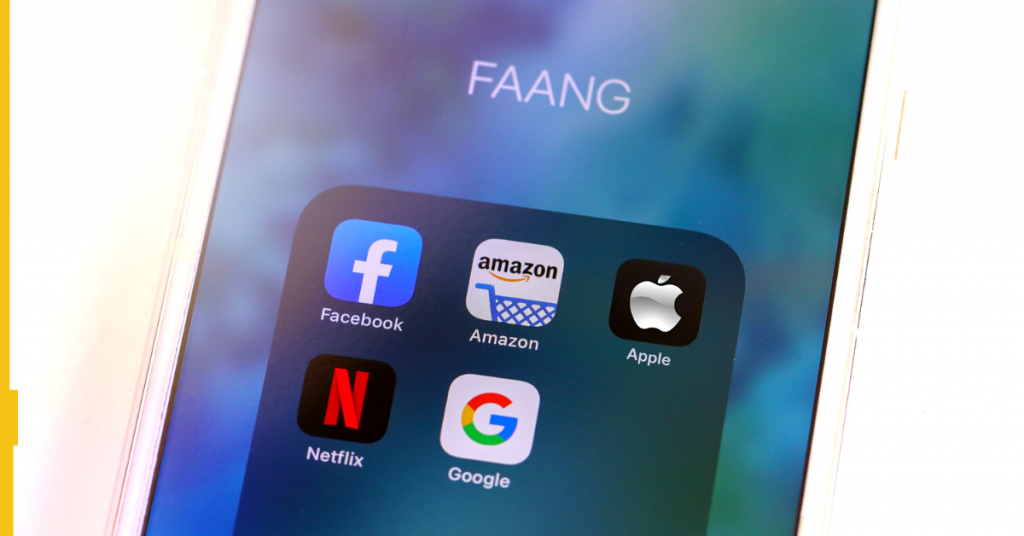 Major stock price crashes for tech companies including Meta, Amazon and Google have stoked fears among investors amid a worse-than-expected Q3 period.

Shares in Facebook owner Meta collapsed by more than 24% following the release of the tech giant’s Q3 report this week, which showed brands spending less money on marketing with the firm amid global economic uncertainty.

Investors wiped some $89bn of value from Meta’s market cap yesterday (27 October) as the business reported its second consecutive quarter of declining revenues.

Alongside broader macroeconomic conditions hammering the business, Meta faces increasingly stiff competition in the social media space from challenger platforms such as TikTok, while changes to Apple’s privacy policy have made it more difficult for the firm to target and measure advertising.

He suggested that Meta’s focus on emerging virtual and augmented reality in an attempt to become the world’s leading business in the web3 and metaverse space was a gamble which has so far failed to pay off.

And now in spite of its faltering revenue, the company is predicting further cost increases, with expenses expected to grow more than 10% further over the course of 2023.

Shares in the social media giant are currently down more than 70% over the course of 2022, having slipped under $100 per share this week. In January, shares traded for as much as $338.

Jim Cramer begins to cry and apologizes on being wrong on $META pic.twitter.com/c8qoB8iv3m

Amazon, meanwhile, saw its share price dip by as much as 19.8% in after-hours trading yesterday, after the firm fell short of expectations in its Q3 earnings report.

Both revenue and operating income came in below analysts’ expectations while lower-than-expected Q4 guidance caused a stir among investors.

Elsewhere, shares in Google parent company Alphabet have dipped 5.7% over the past five days, as it suffered a similar fate to Meta with ad spend down among businesses during a period of macroeconomic uncertainty.

Net profit at the firm dropped by 27% year-on-year, although still came in at a seemingly healthy $13.9bn.

Collapses in the value of these blue chip businesses will likely send shockwaves across different industries as Q3 season continues, not least in the technology-driven iGaming sector where investors have become accustomed to high levels of share price volatility.

Large-cap gambling stocks have also faced a tough year, with shares in market-leading firms such as Evolution down by 20.1% in 2022 to-date and Entain down by 25.6%.

Those businesses have fared better than others, however, with shares in 888 as one example collapsing nearly 70% since January.