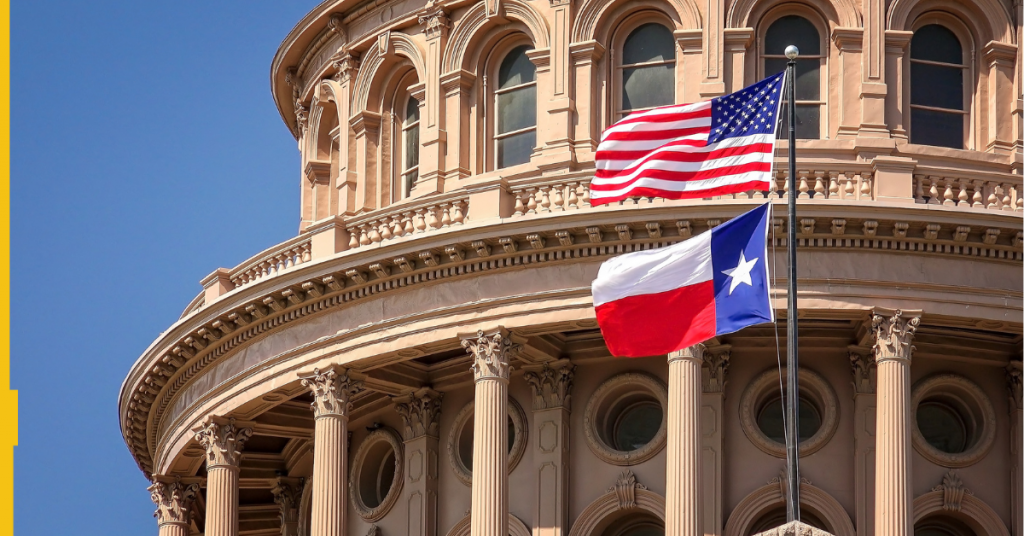 Though two failed California sports betting ballot measures was the gaming industry’s major focus during the 2022 midterm elections, there were a handful of other key races that could shape legislation and policy in the coming years.

Here’s a breakdown of these critical results and how these outcomes could shape the industry.

In Texas, unlike most other states, the lieutenant governor has direct influence over the day-to-day running of the state Senate, which effectively lets him control the chamber’s legislative agenda. He was a major political roadblock to sports betting and casino gaming legalization efforts during the state’s previous legislative session.

Gaming proponents in the legislature – including many Republicans – believe they can still advance measures that would place sports betting and potentially casino gaming legalization measures on the 2024 ballot (Texas law requires an amendment to the state constitution to permit gambling). With sports betting and casino gaming support growing in favorability nationwide, it could be time for Texas to make its most substantial expansion since approving horse racing more than 40 years ago, but Patrick – a high-profile cultural conservative – could remain a roadblock.

Abrahms made sports betting a key part of her platform. Lawmakers had struggled to pass sports betting legislation in each of the past two legislative sessions and having a proponent as governor could have been one factor to push it over the top.

Now legislators will try again in 2023 to advance sports betting. Kemp has not come out firmly against legalized wagering, but he is not nearly the advocate Abrahms was on the campaign trail.

Having a Republican as governor could, however, still be a boost. Both chambers are controlled by the GOP, and Republican no bill will advance without their support.

After coming close to approving sports betting the last two years, Georiga is set to remain a major focus for legalization efforts in 2023.

Minnesota’s Democratic-Farmer-Labor (DFL) took control of the Senate after Tuesday’s midterms, giving the party control of both chambers of the legislature. With DFL incumbent Gov. Tim Walz’s re-election, the DFL now has a clearer path to its legislative agenda – including, potentially, sports betting legalization.

Minnesota seemed like one of the surest bets to approve sports betting last year after a DFL-backed bill cleared the House with strong bipartisan support. Instead, the GOP-controlled Senate stalled and ultimately killed the bill, partially because it hoped it could advance a separate bill with a new Republican governor and House.

Instead, the DFL’s political hand has strengthened dramatically. DFL supporters advanced a bill that gave exclusive mobile wagering authority to the state’s gaming tribes, which went against Republicans’ preference for legislation that created a more open licensing environment.

Critically, Minnesota gaming tribes said they would not support a bill that didn’t give them exclusivity to mobile wagering. With DFL members more supporting of the tribal-backed bill – and now in control of all three major parts of the state government – it appears sports betting hopes could be stronger than even last year when lawmakers reconvene for the state’s 2023 legislative session.